A 19-year-old has died after being stabbed in Weymouth Thursday night, police said

Ryan Martin was allegedly stabbed by someone he didn't know during a gathering in the woods near 83 Colonels Drive in Weymouth, Massachusetts. He was transported to South Shore Hospital but he did not survive his injuries, according to officials.

On Friday afternoon, officials announced that Kelsey Debello, 26, of Weymouth, had been arrested and charged with murder in connection with Martin's death.

The district attorney said Debello was located and taken into custody without incident at the residence of an acquaintance in Hanover, with help from Hanover police.

Arrangements are now being made for Debello to be arraigned. 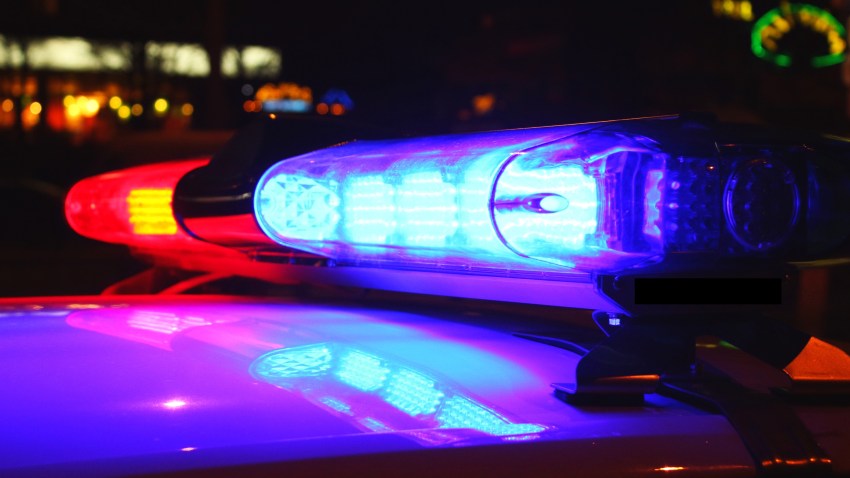 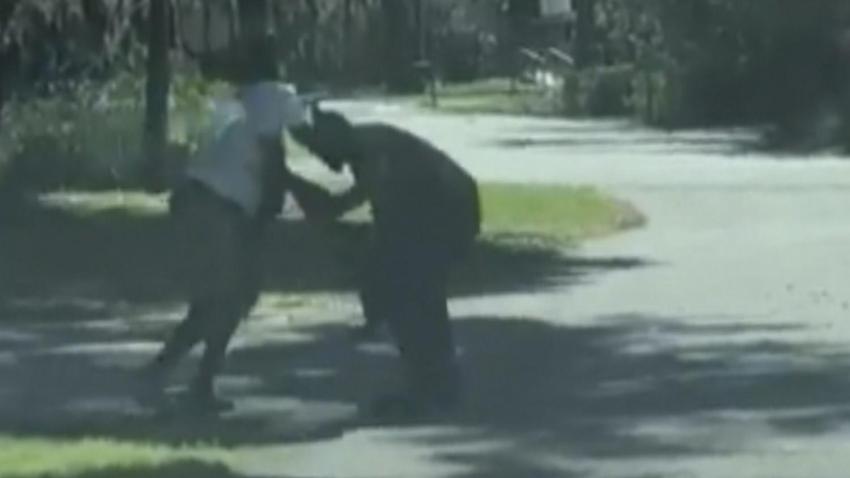