FBI Dig Continues in Randolph Yard, But Still Unclear What Search Is for

The FBI won't say what they're looking for, but a neighbor said a police officer on the scene told her that they're digging for evidence in a 2005 missing persons case

FBI investigators dug up a backyard in Randolph, Massachusetts for a second day on Thursday, looking for something but providing little information to the media and neighbors on Mitchell Street.

"I've said to myself, what is going on? Do we have a murder? Or do we have something else, or nothing at all?" said one neighbor who didn't want to be identified.

The FBI won't say what they're looking for, but a neighbor said a police officer on the scene told her that they're digging for evidence in a 2005 missing persons case.

Records show the property was bought by the current owner in 2014, but it's had multiple owners dating back to 1994.

Digging began Wednesday, and by Thursday, the site was even more expansive, with a giant hole in the backyard. Investigators were using sifting screens to go through the dirt, and were there for hours.

The FBI is searching for specific evidence on Mitchell Street, but who or what their investigation centers around is still unclear.

An FBI spokesperson had said on Wednesday that an Evidence Response Team was working "in connection with an ongoing investigation." They said they were searching for "specific evidence" and there is no threat to public safety.

"It's very weird. Even my church was calling me, asking what's going on on Mitchell street? And I said it's very un-nerving that they may have a body, we don't know yet," neighbor Pauline Brown said.

By late afternoon it still wasn't clear if anything was found.

We've reached out to both the FBI and Randolph police. 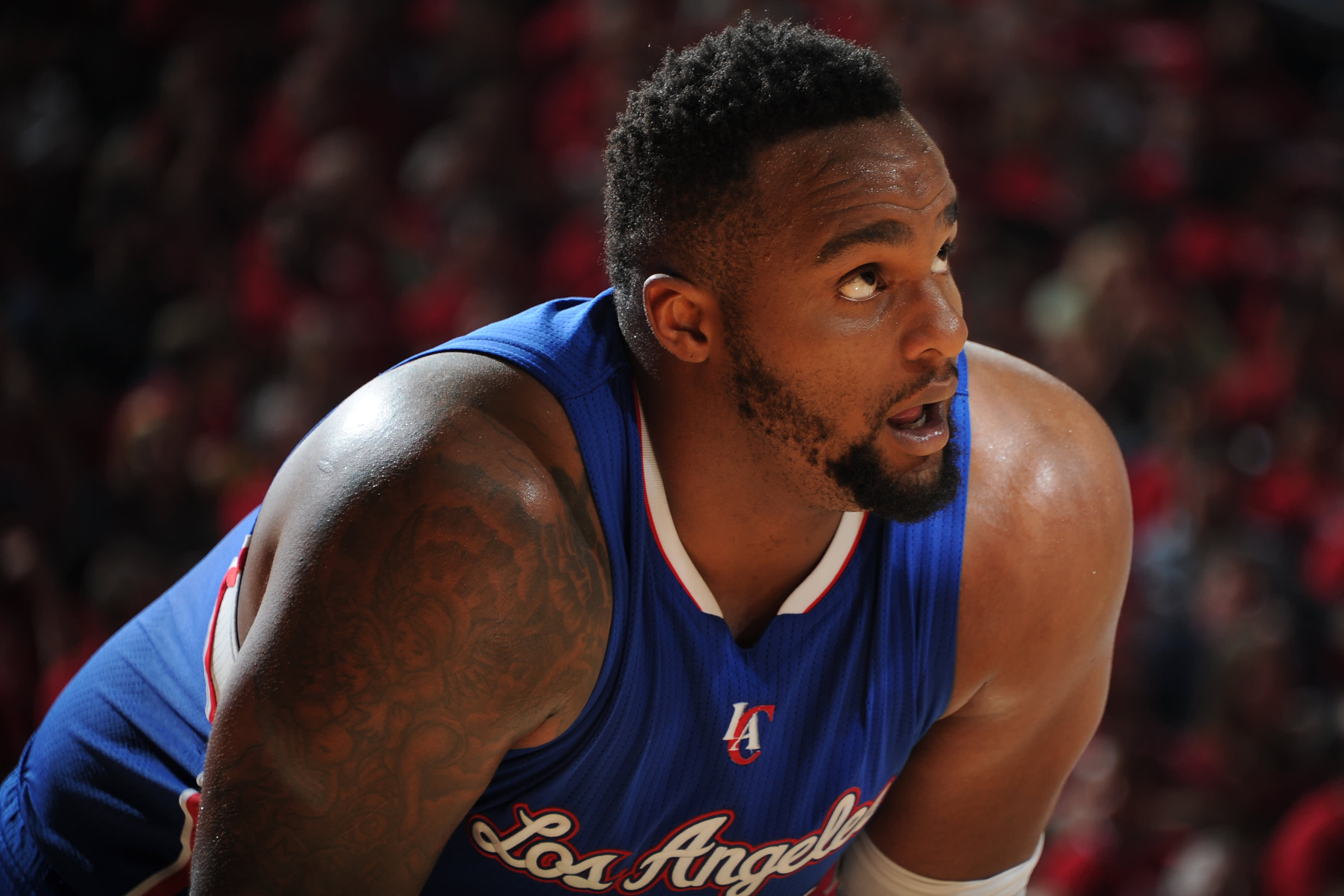 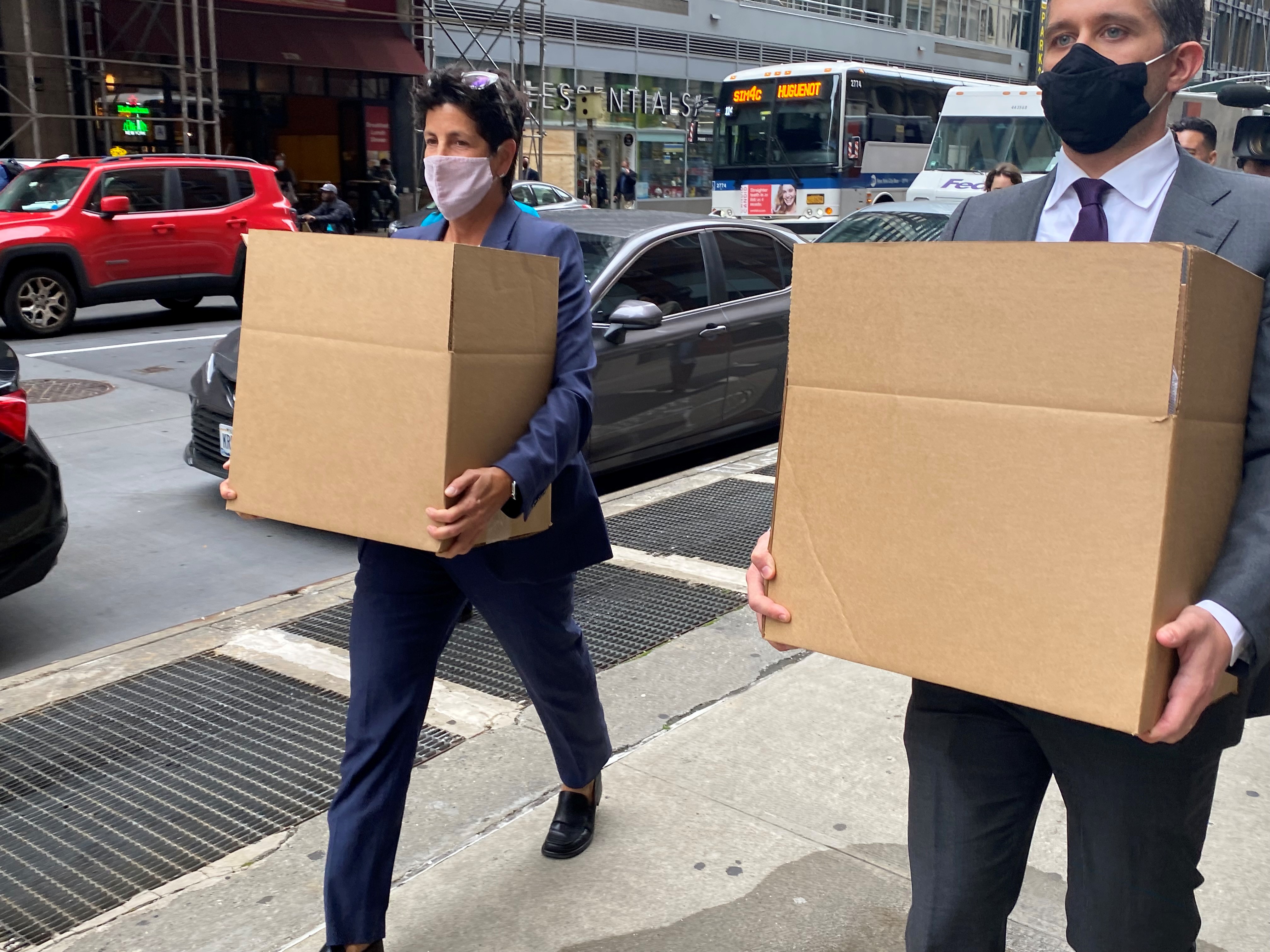