As the omicron variant threatens to exacerbate the coronavirus pandemic in New England, some states are getting new federal help.

For weeks, health officials across Maine have been concerned about capacity in terms of beds in intensive care units and overall, as well as staffing.

On Tuesday, the White House announced it would send eight ambulances and a portion of 330 ventilators to Maine as the state continues to smash hospitalization records and prepares to face threats posed by the omicron variant.

In an address Tuesday outlining changes to his winter plan to fight COVID-19, President Joe Biden specifically mentioned the teams going to Maine.

"Like our fellow New England states, Maine's hospitals are being pushed to the brink during this sustained surge of COVID-19, driven primarily by people who are still not vaccinated," Gov. Janet Mills in a statement on Tuesday following the president's speech.

"I am grateful for this additional federal support and I am hopeful that, along with actions by my Administration, it will help alleviate the strain on our health care system. Maine people can do their part by stepping up to get vaccinated, regardless of whether it's their first or third shot. It's the right thing to do. It's the only way to get through this surge without losing more lives," she added. 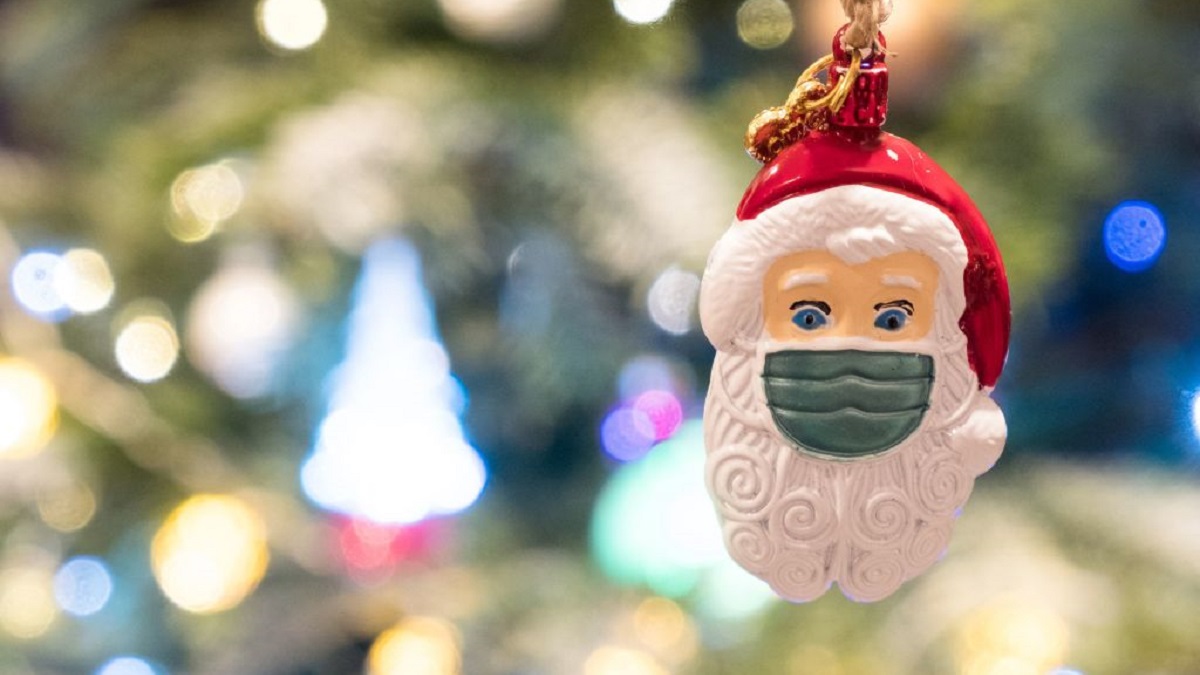 Hosting a Holiday Party? Here's Some Guidance for the Day of Your Get-Together 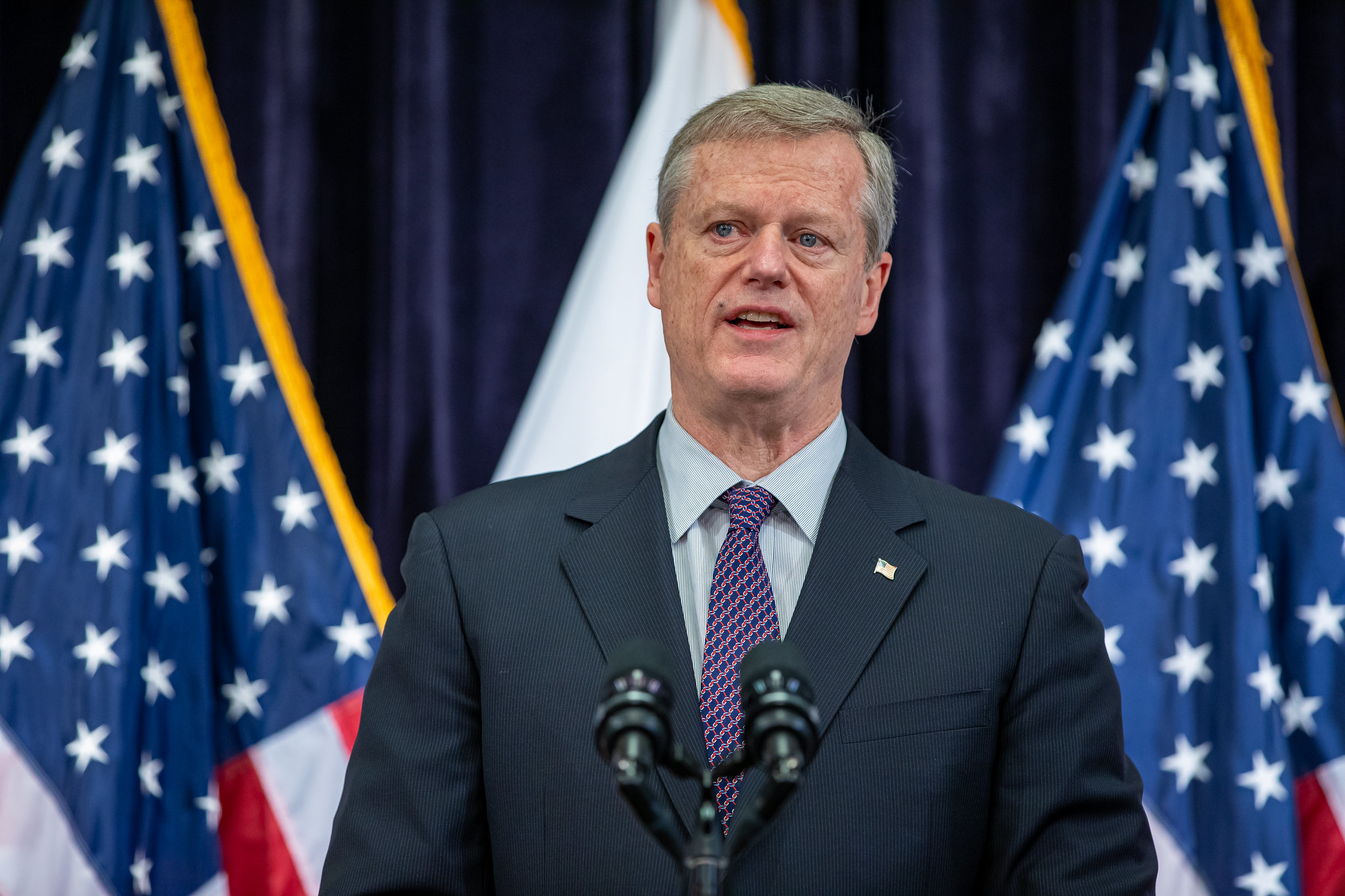 Maine hospital officials are certainly concerned about how the omicron variant will strain capacity in the coming weeks as much if not more than under the current wave.

"I worry about it now, but I worry about it even more so in January," Dr. Dora Anne Mills, chief health improvement officer for MaineHealth and sister of the governor, said in an interview.

As help from FEMA arrives in Vermont to alleviate pressure on hospitals, state leaders there are also urging people to get their booster shots.

Vermont's government is making an all-out push to get more people COVID vaccine booster shots, with progress to be made with younger people.

"If anyone tells you that the vaccines don't work because people are still getting positive tests and maybe getting breakthrough cases, that's simply not true," Levine said Tuesday at a weekly news conference from members of the administration of Gov. Phil Scott.

With the U.S. Centers for Disease Control and Prevention saying the new omicron variant passes between people more easily than other forms of the virus, temporary help from FEMA is now in Vermont.

Those personnel will be assisting busy hospital staff with assessing, repositioning or transporting patients, he said.

"I got a really nice email from a night nurse that worked last night, and said having these extra hands there during the night just made the shift go easier -- more smoothly," Dr. Steve Leffler of the UVM Medical Center said in an interview. "They were able to do some other things for patients."

He said the 20 paramedics are working at UVMMC for 14 days, providing assistance through the holidays at a time when hospital staffing is stressed.

There is a possibility those additional workers' time in Vermont may be extended, Leffler noted. UVMMC would consult with the state Department of Health to determine if the services may need to be extended.

Six other teams -- three from FEMA and three EMS contractors from out of state -- will focus on administering monoclonal antibodies, Smith said.

"These teams will help with the anticipated spike in cases after the holidays," the human services secretary added.

Aiming to blunt that spike, health officials are encouraging Vermonters to get tested before holiday get-togethers and to visit primarily with fully protected guests.

Levine and Scott said Vermonters should not consider themselves at maximum protection until after they have received their booster doses.

"I've definitely seen better days," the 36-year-old said, while emphasizing he credits his vaccine booster with helping keep those symptoms manageable. "Without it, I might be feeling a lot worse."

Bartley, a father, said his family will have to put off their Christmas for a few weeks. He has one main gift on his wish list, he said: that friends and neighbors get their boosters.

"You're going to save lives and you could potentially save your life," Bartley said.

Click here for more information on getting a booster shot or initial-dose vaccinations in Vermont.