The former head of advanced research at a Boston-area biotechnology company told investigators he was inspired by the television show “Breaking Bad” when he tried to obtain the powerful poison ricin, federal prosecutors said Tuesday.

Ishtiaq Ali Saaem, 37, who currently lives in Allentown, Pennsylvania, pleaded guilty Monday in federal court in Boston to obstruction of justice for lying to federal authorities about his reason for purchasing castor beans, the source of ricin.

Saaem, who has a doctorate in biomedical engineering and lived in Massachusetts at the time, in 2015 ordered 100 packets, each containing eight seeds, of castor beans online, according to the U.S. attorney’s office in Boston.

He became interested in acquiring ricin and convallatoxin, a poison found in lily of the valley plants, after watching “Breaking Bad,” prosecutors said.

He told investigators he purchased castor beans because he was interested in planting them in his apartment as decoration and had only intended to purchase one packet, not 100. But after he spoke to agents, Saaem researched poisons that could be made at home, prosecutors said.

Authorities did not say if he intended to use any poisons.

He faces up to 20 years in prison at sentencing scheduled for Aug. 18. 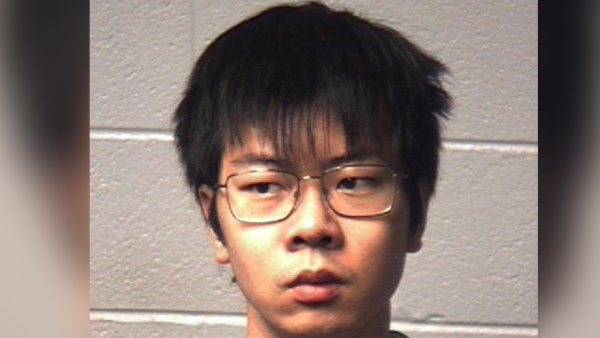 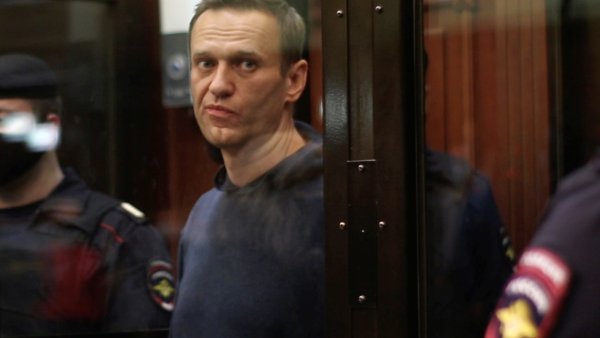