Feel of Summer Continues Into Monday

Temperatures reached the mid 80s in many parts of New England on Sunday, but most cities are waiting for their first 90° day of the season.

For Boston, the average first 90° day is June 8. The latest location is Worcester at June 22 and the earliest Hartford, which is May 30. Hartford got its first 90° day earlier than average this year, on May 26.

Inland locations will roast again on Monday, but light winds will favor a sea-breeze keeping temperatures down in the 70s. The day will be beautiful with tons of sunshine and relatively low humidity. 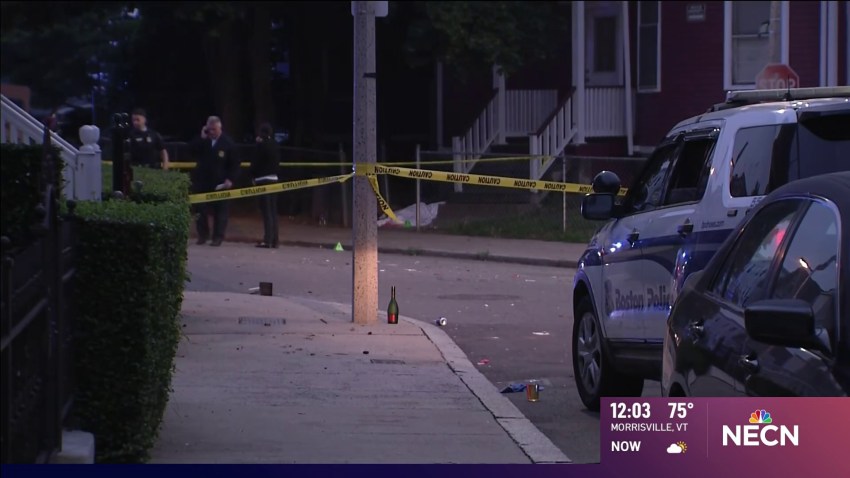 Tuesday, a storm system in the Midwest and Great Lakes will bring rain and embedding thunderstorms into New England during the day. As a wave of low pressure develops along the cold front, it will slow the system’s eastward progress. Showers will likely linger into the day on Wednesday, possible Thursday.

Temperatures will steadily warm in the mid 80s after a cool day on Tuesday. By the end of the week it’s possible that we could see some 90° heat. Conservatively, temperatures will reach the mid to upper 80s. We will end the week the way we started it with sunshine.

Shower chances continue into the following week as temperatures return into the 80s.