One, 44-year-old Eddie King, is accused of shooting a child in the stomach with a pellet gun

Felony charges have been brought against three adults in Manchester, New Hampshire, following a grand jury investigation into child endangerment due to filthy conditions at their residence.

Five children between the ages of 2-6 were first discovered by authorities at the second-floor apartment on Spruce St. in Manchester on Sept. 10, police said, inside of an apartment with trash-covered floors, flies and bugs on the ceilings and walls and feces and moldy food by the children's beds.

The children's parents and maternal grandmother were indicted on Oct. 29.

Eddie King, 44, and Alicia Washok, 37, as well as 62-year-old Lori Harmon, face five felony reckless conduct charges, according to the Manchester Police Department, for allegedly allowing the children to live in the apartment scattered with both human and animal feces.

King is accused of shooting one of the children in the chest with a pellet gun and faces an additional charge of first-degree assault, a charge which carries a 7 1/2 to 15-year prison sentence if convicted. 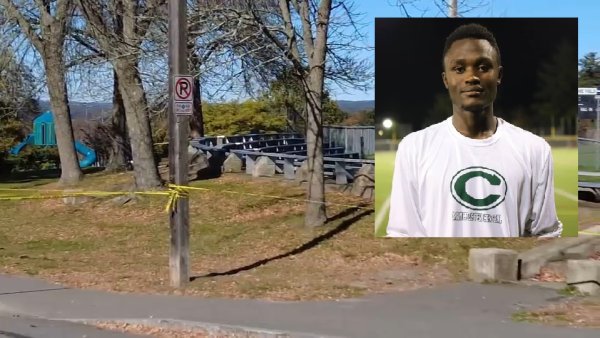 Soccer Star, 20, Found Dead in Manchester Park Was Shot in the Back: NH AG 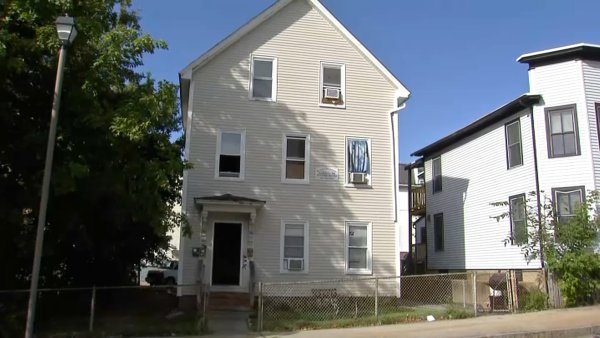 The adults were all also charged with two counts of second degree assault for allegedly neglecting two of the children so badly that they lost teeth and required extensive dental work.

The additional charges carry the potential for a 3 1/2- to 7-year prison sentence if convicted, along with a $4,000 fine.

A court date has not yet been set for King, Washok or Harmon. It is unclear if they have attorneys.

Upon their discovery, children at the home were removed and brought to a safe location, police said.

The family that lives downstairs said at the time of the arrest that they had to deal with infestations and a strong odor emanating from their neighbors' door since their upstairs neighbors moved in more than a year ago.

"We called the landlord many times to please come and look into what was happening on the second floor because we could no longer take the stench," Cledia Obregon said.