The documents accuse the clinic, its doctors and related companies of medical malpractice, intentionally inflicting emotional distress and other allegations

A New York couple claim in a lawsuit that a California fertility clinic billing itself as “the mecca of reproductive medicine” got the wife pregnant with someone else’s babies, NBC News reports.

The couple say in a federal lawsuit filed last week in the Eastern District of New York that after years of failed efforts to have children and spending over $100,000 to get pregnant at CHA Fertility, doctors used embryos that belonged to two other couples who had also received treatment there.

After giving birth March 30 to a set of twins that were not of Asian descent, the lawsuit says, the couple “was shocked to see that the babies they were told were formed using both of their genetic material did not appear to be.” The couple, identified only by their initials in court documents to minimize the “embarrassment and humiliation” caused by the clinic, the suit says, then had to relinquish custody of the children. 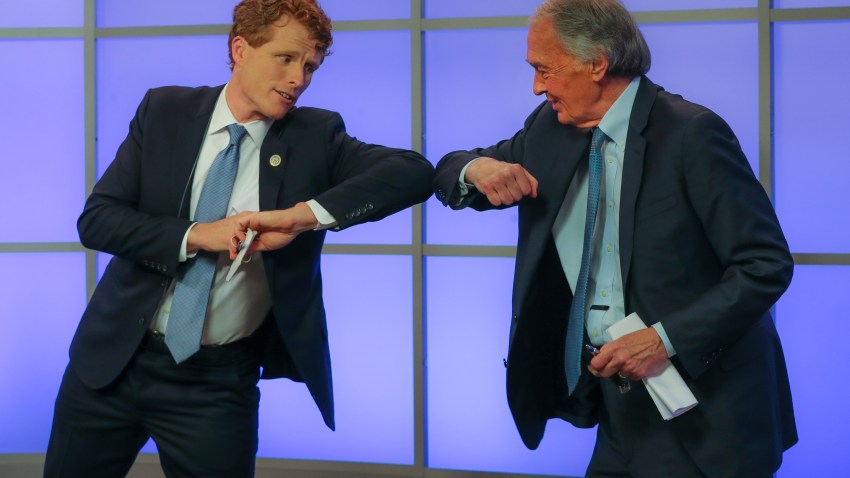 A lawyer for CHA Fertility Center in Los Angeles did not respond to a request for comment Sunday. A person who answered the phone at CHA said no one at the clinic could immediately be reached for comment.