New Hampshire students of all ages are eager to return to school, but neither parents nor teachers are confident that young children or teens will comply with restrictions aimed at preventing the spread of the coronavirus, according to a survey released Monday.

The state’s school reopening task force heard from more than 56,000 respondents, including nearly 42,000 parents, as it developed the guidance published last week.

About 8 in 10 parents surveyed said their children were eager to return to the classroom, though parents were split on whether that should happen. Asked to rank their preferences, about half said their top choice would be onsite instruction.

Depending on their children’s grade levels, between 12 and 15 percent of parents said they’d prefer remote learning, while 15 to 21 percent favored a mix. Among teachers, 38 percent listed onsite instruction as their top choice, with 27 percent picking remote learning and 26 percent favoring a hybrid model. 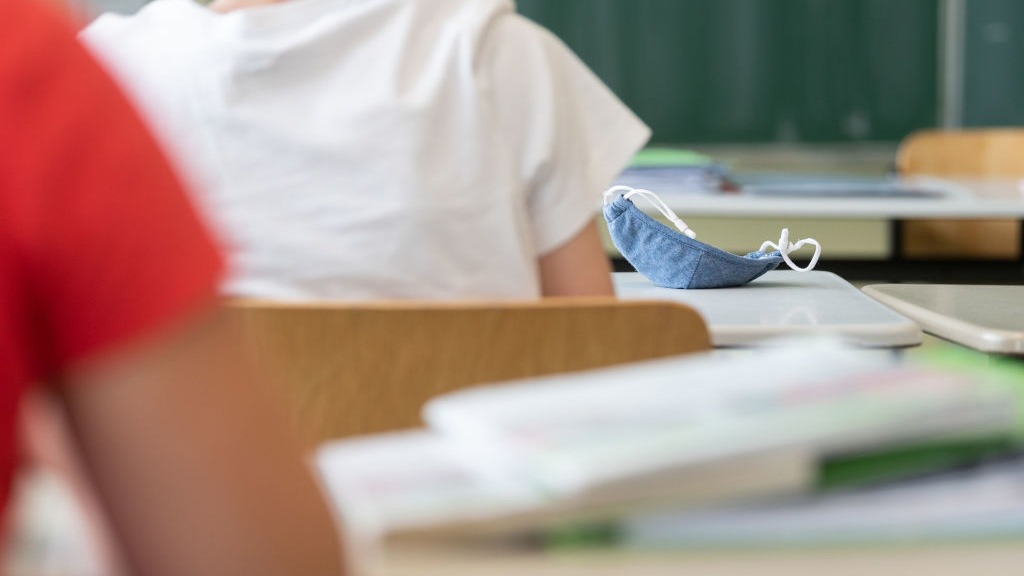 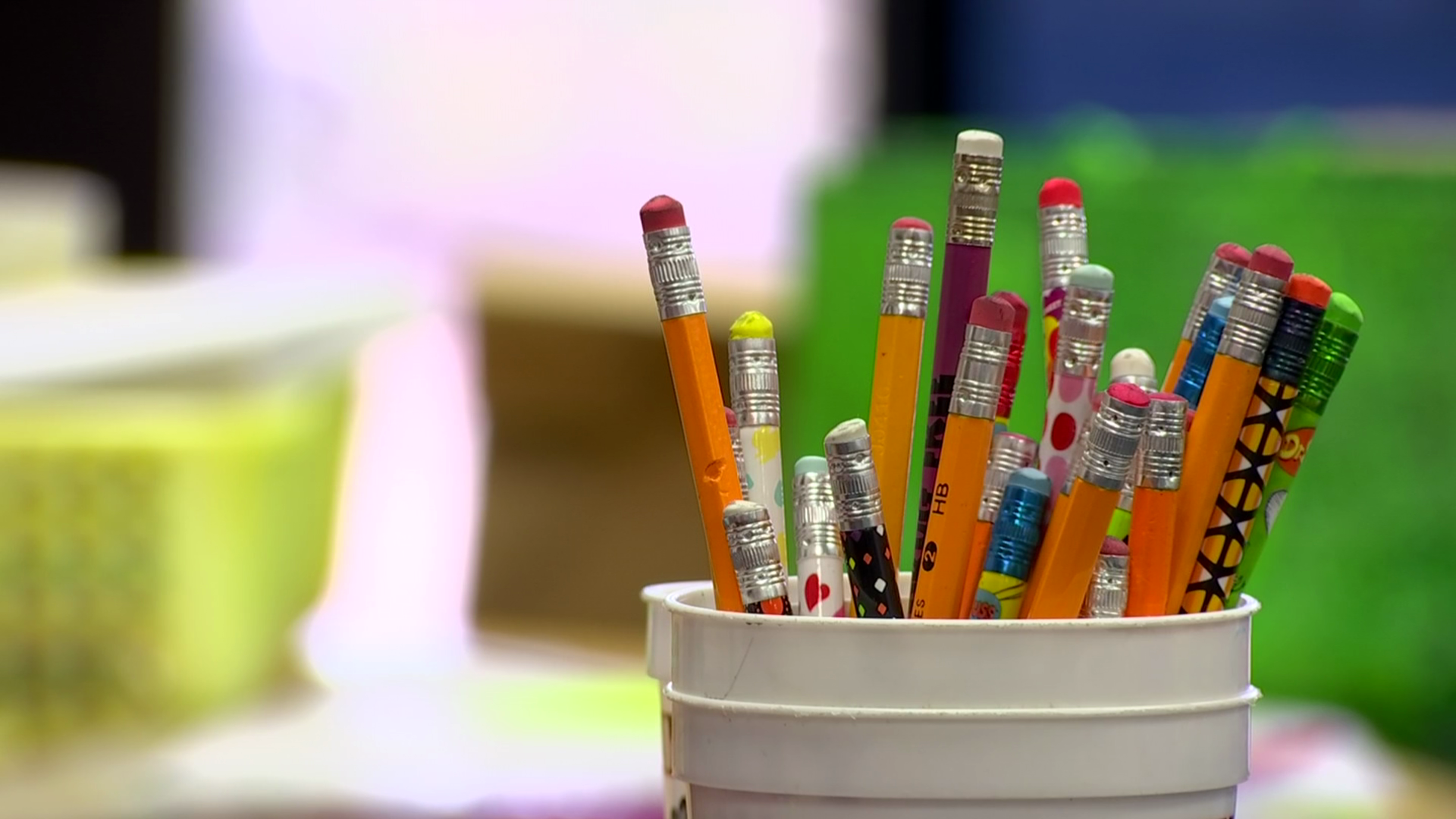 NH Schools' Fall Reopening Plan: What You Need to Know

Compared to parents, teachers were more likely to say they would be concerned about their health and safety and that of their students. And teachers were far less likely to say students will be able to maintain new restrictions such as social distancing and avoiding congregating in groups.

The guidance document released last week includes very few mandates, prompting criticism from those who hoped the state would set minimum safety standards. For example, it requires masks to be worn by visitors to schools but leaves it up to each district to set policies for students and staff.