NBC10 Boston has reached out to authorities to learn more about what happened Monday night at Carson Beach, but we have not heard back at this time

More fights appeared to break out at Carson Beach in South Boston just as Memorial Day weekend was winding down.

Massachusetts State Police could be seen trying to disperse the Memorial Day crowds as the long, holiday weekend came to an end Monday night.

As people were seen jumping on cars in the parking lot, authorities were trying to get dozens of people, including teens, to leave the beach.

This all comes as the rising temperatures have led to thousands of people crowding area beaches, and in some cases, arrests from unruly behavior in the last couple of weeks.

Patrols were stepped up after thousands of beachgoers on Revere Beach and Carson Beach turned out Saturday, resulting in fights, disorderly behavior, fireworks and underage drinking.

Seventeen more arrests were made just last weekend, and some troopers were even attacked while making arrests. 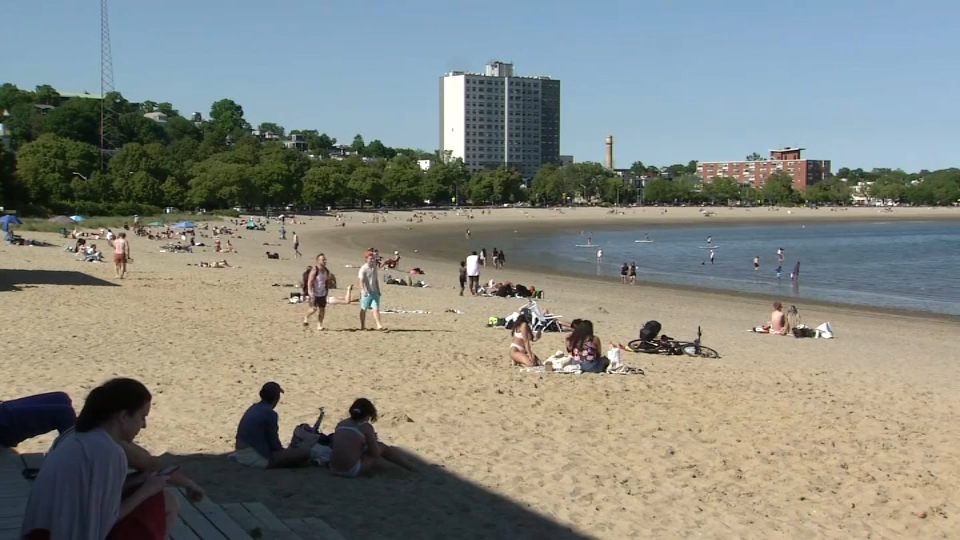 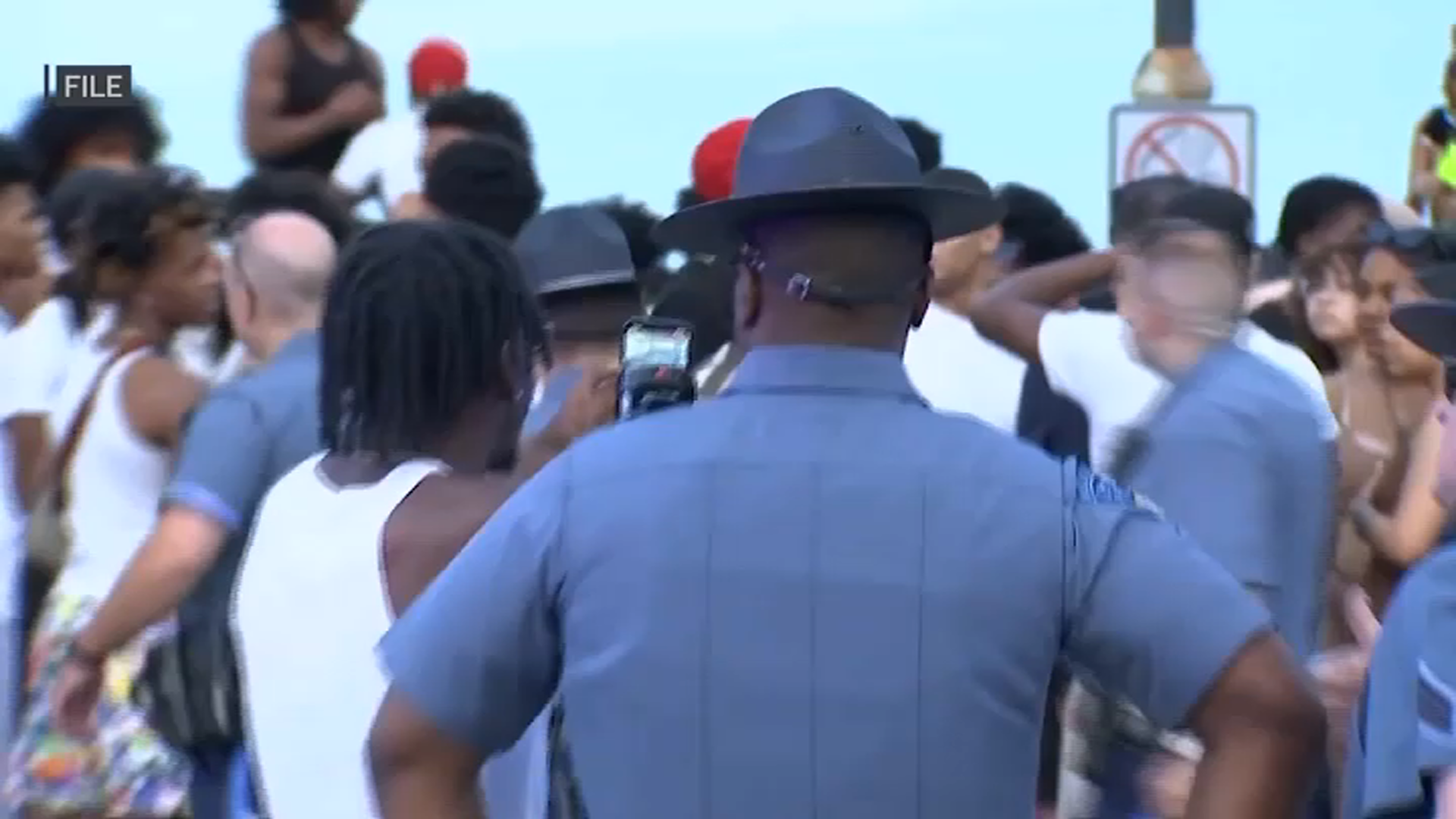 7 Arrested at Revere Beach, 5 at Carson Beach Amid Increased Patrols

There was no immediate word on any arrests Monday night at Carson Beach. NBC10 Boston has reached out to authorities to learn more about what happened, but we have not heard back at this time.

Prior to the skirmish Monday night, it had been a quiet, peaceful weekend at the beach, something beachgoers were enjoying, especially after many expressed anger and frustration over the recent mayhem.

On Sunday, law enforcement and local pastors spoke out about the violence, hopeful that more youth will take advantage of city and state opportunities this summer.

The pastors say one of the best jobs a young person can do is be a lifeguard, and the state is still recruiting lifeguards for this summer.