Firefighters helped one person evacuate the building, but no one was hurt

Several residents were displaced in the fire, which was put out with the help of firefighters from several departments in the area, according to the Gloucester Fire Department.

The fire was reported at the Beacon Marine Basin on East Main Street about 7:07 a.m. Smoke had spread from the basement of the building to the roof, and the flames were extinguished by about 9:20 a.m., firefighters said.

Firefighters helped one person evacuate the building, but no one was hurt. Several people were displaced by the blaze and received aid from the American Red Cross at the scene, officials said.

Gloucester firefighters said they were assisted by other local authorities including the Beverly Fire Department Marine Unit, Beauport Ambulance and fire units from nearby towns Essex, Hamilton, Rockport and Manchester-by-the-Sea. 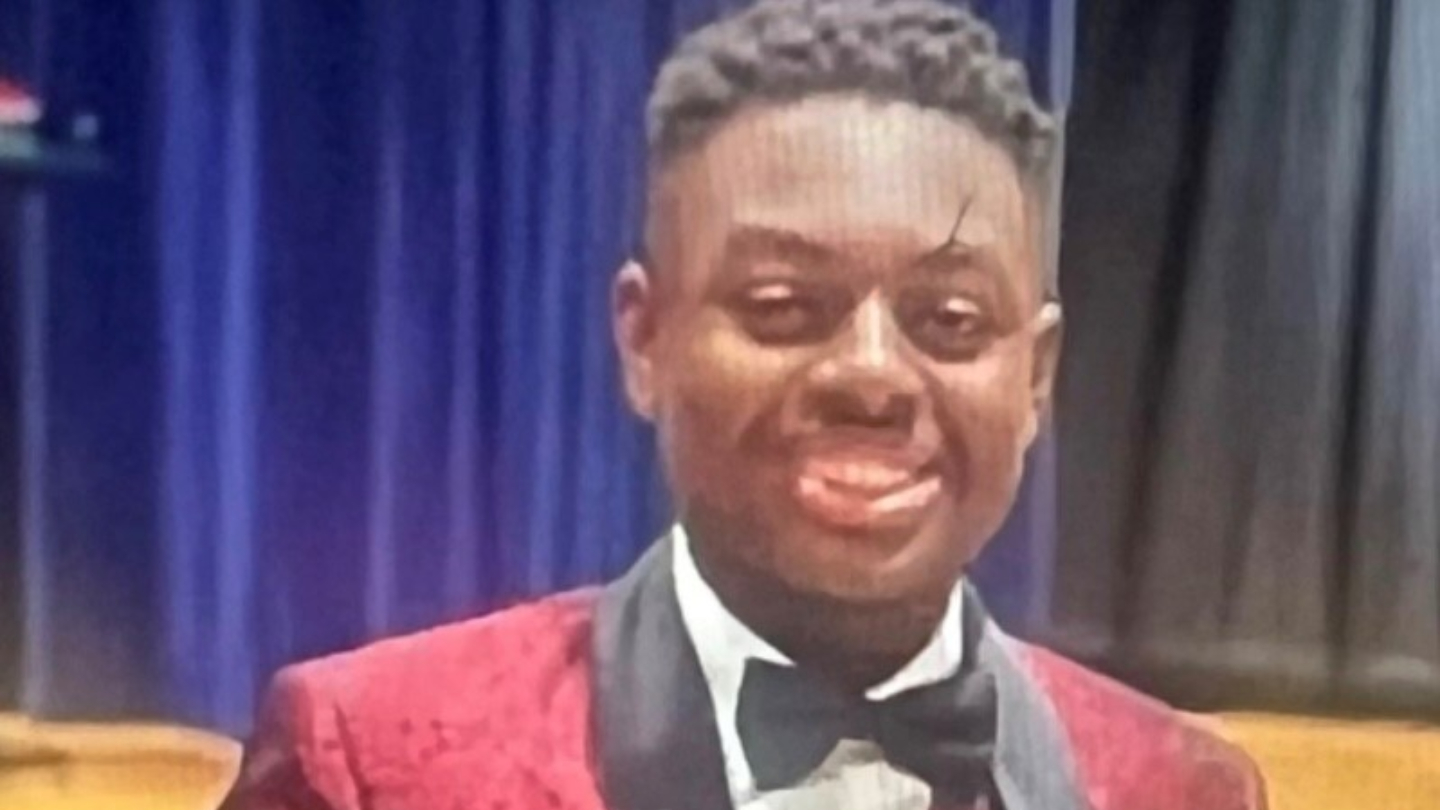 Teen Dies After Jumping Into Water at Quarry in Gloucester 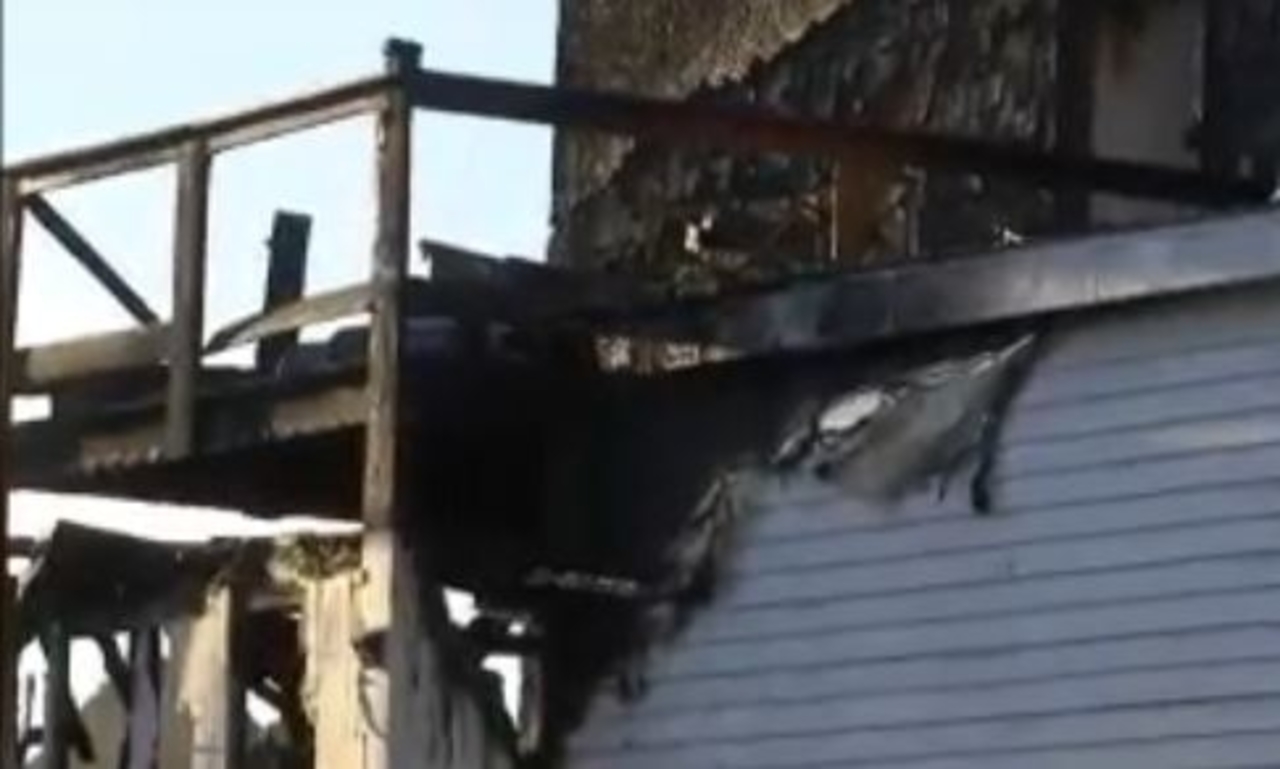