The cause of the fire in Laconia, New Hampshire remains under investigation

New Hampshire's Division of Fire Safety confirmed the death of one person in a housefire in Laconia, New Hampshire Wednesday.

Firefighters were first called to a blaze at a two-and-a-half story duplex structure in Laconia around 2 p.m. Wednesday, where they learned that one person was trapped inside.

Officials said a person was discovered inside unconscious and not breathing. Lifesaving measures were attempted, officials said, before the victim was pronounced dead at Lakes Region General Hospital. 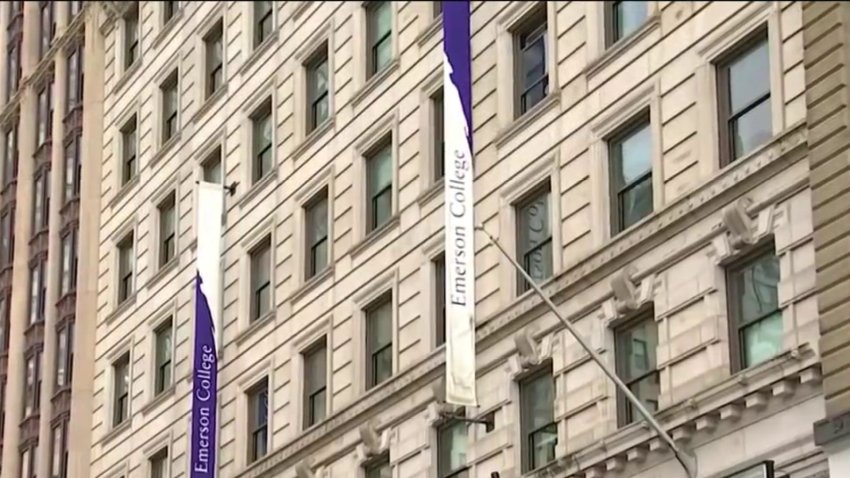 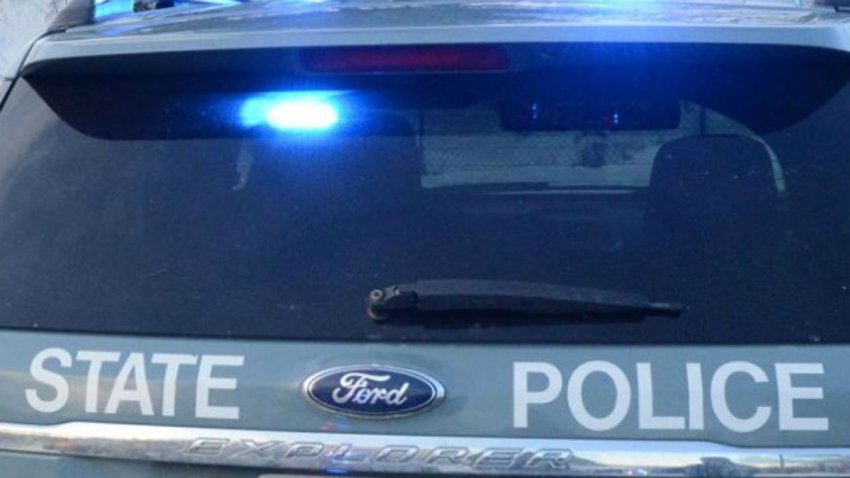 The name of the victim has not been released. An autopsy will take place on Thursday to determine the cause of death, officials said.