Fire That Killed 2 in Saugus Was Caused by Electrical Issues, Officials Say

Electrical issues started a fire that killed two people at a home in Saugus, Massachusetts, this weekend, officials announced Thursday.

An investigation showed that the fire started "in an interior attached porch at the front of the building, where numerous electrical and extension cords were observed in the debris," the Massachusetts Department of Fire Services said in a statement. "All other sources of ignition, including foul play, have been ruled out."

Saugus firefighters responded to the home on Richard Street shortly before 6 a.m. Saturday with reports of two people elderly trapped inside. Crews from surrounding communities including Melrose and Everett also helped knock down the blaze.

Fire officials said one of the victims was found dead in the stairway between the first and second floor after the flames were put out. The other victim was pulled from the home and taken to a nearby hospital, where they died from their injuries. 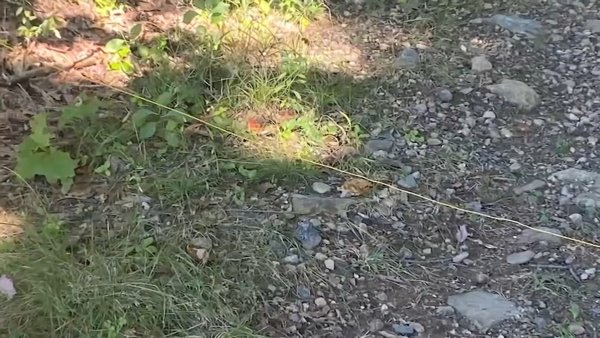 The man and woman who died in the fire have not been identified.

Neighbors told NBC10 Boston they heard a loud explosion just moments before looking outside and seeing the home fully engulfed in flames.

"Like a match box just went straight up. Dry, dry fire. Very fast, fast moving fire," said neighbor Michael O'Connell. “I had the AC on but heard the fire engines and opened up my window and saw that the house was completely on fire.”