The event dazzled people across the region

A fireball shot across the night sky over New England on Friday.

It occurred around 11:15 p.m., according to the American Meteor Society (AMS).

The AMS received 85 reports about the bright meteor spotted over Connecticut, Massachusetts, Maine, New Hampshire, Rhode Island and Vermont. It was also seen in New Jersey and New York, as well as Canada.

A large meteor briefly lit up southern Norway on Sunday.

The event dazzled people across the region, with Sarah C., from Cumberland, Maine, saying it left her speechless.

"Never seen anything like it," she reported to the AMS. "Reminded me of a shooting star but much faster and much brighter."

A woman in New Durham, New Hampshire, said she wasn't quite sure what it was at first, but it was quite the spectacle.

"Very bright and amazing," she reported. "Huge flash of light I thought was lightning and then I thought it was a firework but there was no sound. It had a bright tail and lit up the whole sky." 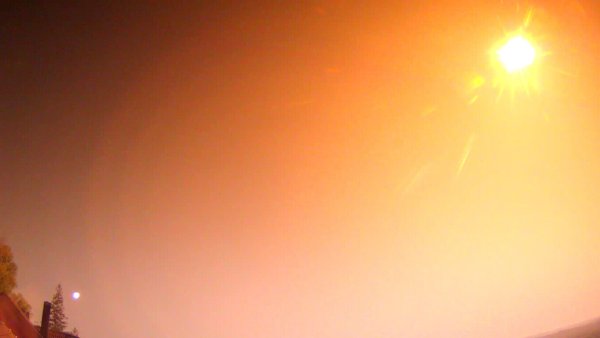 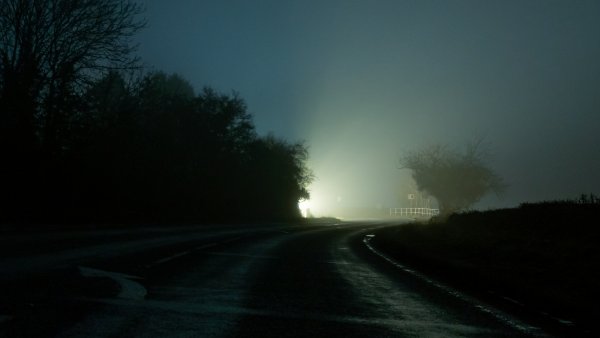 There were many people in Massachusetts who reported seeing the fireball light up the sky, with one Scituate resident saying it was very bright over Massachusetts Bay.

A man from Everett told the AMS that it was "the best and longest I have ever seen to this point in my life."

While a Haverhill woman remarked "this was the best fireball! Very exciting! 5 stars, unironically!"

Several of the witnesses also reported the fireball appeared green in color.