The landlord and home owner spoke to NBC10 Boston late Thursday night and said everyone was safe.

Several Massachusetts fire departments were on scene of a 4-alarm blaze in Chelsea late Thursday night.

The flames broke out around 10:20 p.m. at a 4-story residential home on Marginal Road, the Chelsea Fire Department said.

Video from the scene showed at least three ladder trucks and many firefighters from towns including Malden, Revere and Everett. 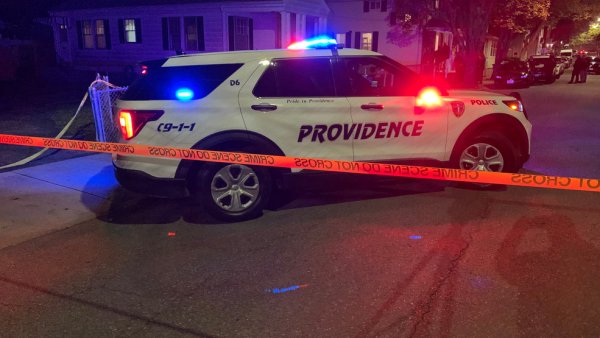 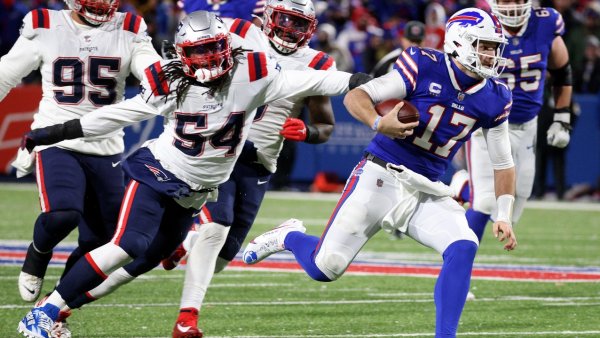 The landlord said everyone was safe.

The landlord and home owner spoke to NBC10 Boston late Thursday night and said one of her tenants had called her in South Boston to alert her to the fire.

"My tenant told me the post caught on fire, and the sparks went into the house, and that's how it caught fire the house," Anna Castillo said.

Castillo, who has owned the home since 1992, told NBC10 Boston that 11 people live inside the home but everyone made it out safely.

She hadn't spoken to fire crews yet but said it appears there has been damage to her apartment -- the third and fourth floors of the home.

The fire department had said Thursday night it could not confirm there had been an electrical explosion.

On Friday, an official with the department of fire services said a joint investigation by the state fire marshal's office and the Chelsea Fire Department determined the fire was accidental. It began with a power line, connected to a switching mechanism on a utility pole that was in close proximity to the residence, which then spread to the structure, Jake Wark told NBC10 Boston in a statement.

It was not clear if weather contributed to the cause of the fire. Several strong storms with quite a bit of lightning rolled through the area late Thursday night. Wind gusts over 45 mph were reported in Greater Worcester area, and there was at least one report of hail.