Firehouse Under Renovation Forgets to Include Fire Safety System

A fire house in Portsmouth New Hampshire is set to undergo renovations but officials didn't set aside money in the budget for fire alarms or a sprinkler system, something required in all new construction in the city.

"They should probably think of putting it there," said Mangesh Dange.

Portsmouth Fire Station 3 was built in 1958 and is showing its age.

"That is a basic thing that we need to have," said Shailesh Pandy. "Even when you take renters insurance that is the first thing they will ask whether you have the sprinklers or not."

Pandy said a fire safety system is essential, according to seacoast online, fire officials made a budget for renovations but forgot to include the cost of alarms and sprinklers.

"It's definitely a must to have," said Dange.

City council members reportedly approved the renovation budget of $610,000, but didn’t include $134,000 for the fire safety systems. 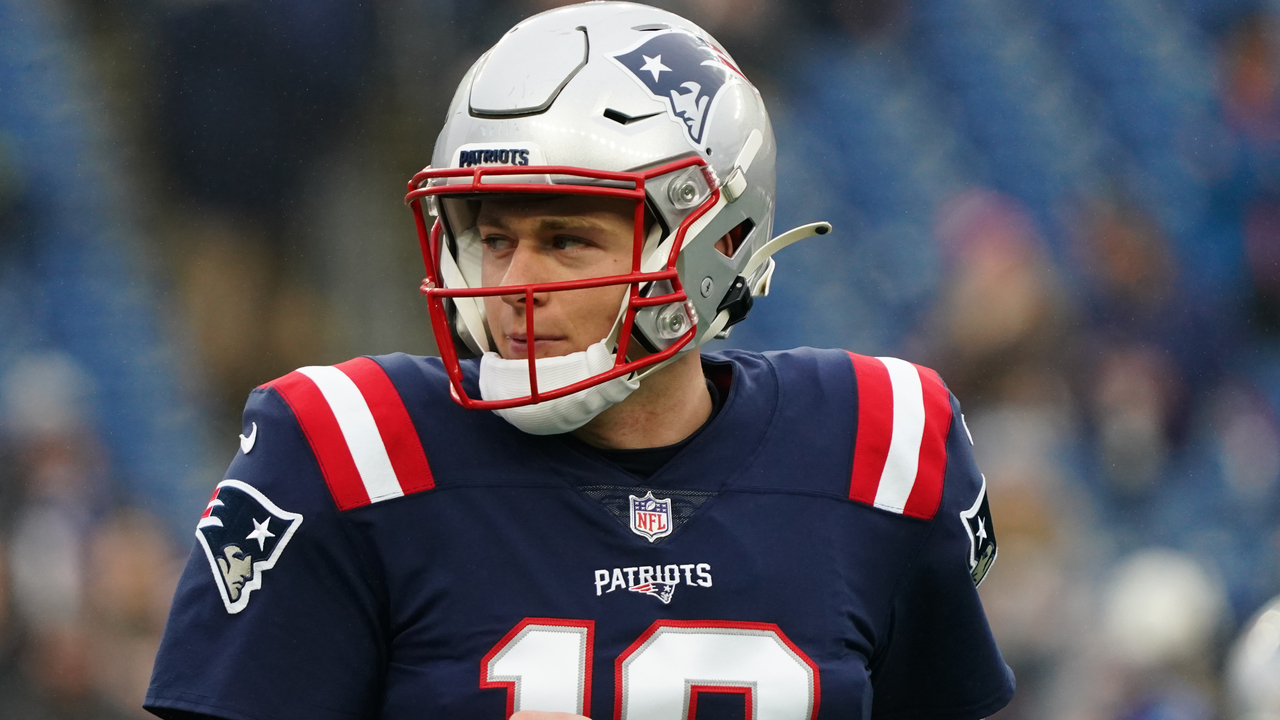 Fire chief Steve Achilles hopes to get the money from an inheritance that's been set aside for the use of purchasing safety equipment.

That decision will be made by the Fire Commission after a meeting on August 8th.

NBC Boston tried to reach the fire chief and his assistant today for comment on this story but they were unavailable.