New England heat wave to be broken by strong to severe thunderstorms today.

Boston finally reached 90 for the first time on Friday, while some parts of New England hit 90 for the third day in a row. That makes this holiday stretch a heat wave. Now, we have one more day of heat and humidity before refreshing air returns.

Very tropical air will combine with temperatures in the 80s to near 90 today, making it feel like it’s close to 100 in parts of Metro-West and the Merrimack Valley. At the same time a cold front is dropping into New England from Canada.

That will trigger thunderstorms, mainly this afternoon. The storms will fire up first in Northern New England, with the strongest likely there from 10 AM-7 PM. 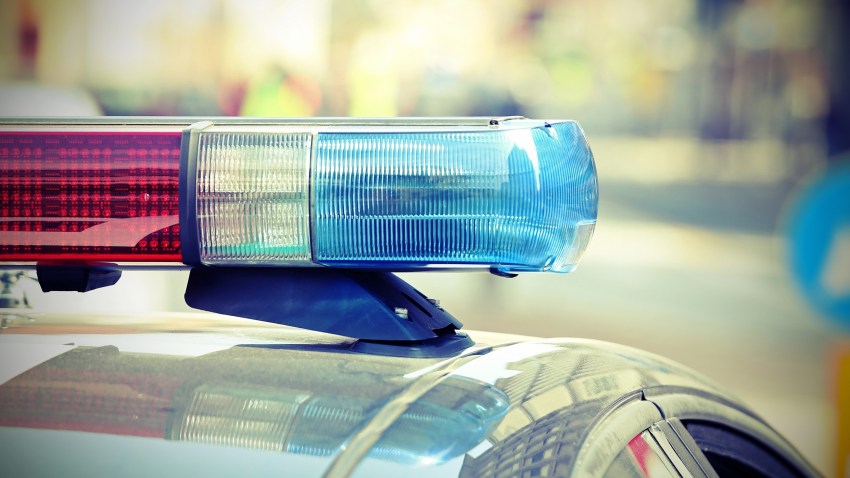 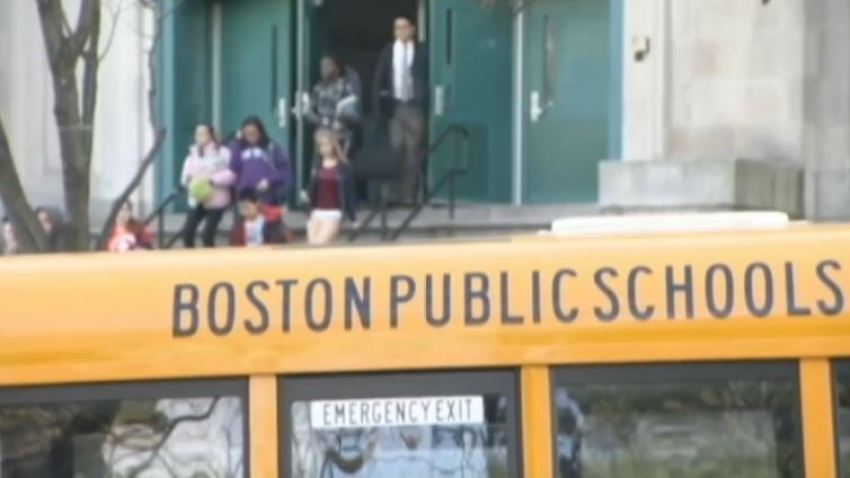 The risk of storms is highest in Southern New England from 2-10 PM.

Remember, there will be plenty of dry hours to be outside before the storms come in, but once the storms develop, expect lightning and drenching downpours. Some localized strong, damaging winds are also likely.

The risk of storms holds off until around dinnertime for Cape Cod, but there will be some fog to burn through during the day there.

As the storms end, and skies clear, tonight expect the humidity to gradually drop.

That will leave us with beautiful sunshine and comfortable air on Sunday. Highs will be in the 70s at the coast, with 80s inland.

We’ll do it over again on Monday, with temperatures climbing into the middle 80s by mid-week.