First Human Case of EEE in 2020 Detected in Mass.

The human case of Eastern Equine Encephalitis was detected in Middleborough, according to the town manager

The first human case of Eastern Equine Encephalitis this year has been detected in Plymouth County, according to the Massachusetts Department of Public Health.

The human case of EEE has been reported in Middleborough, according to a Facebook post by the town manager. 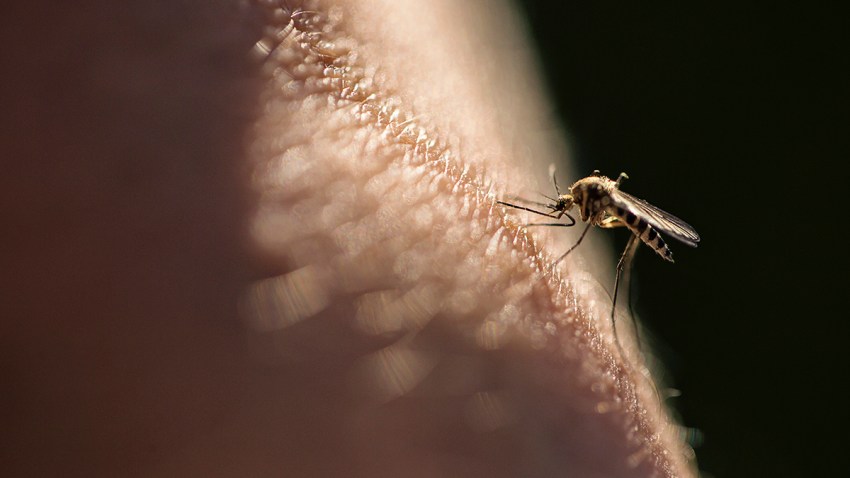 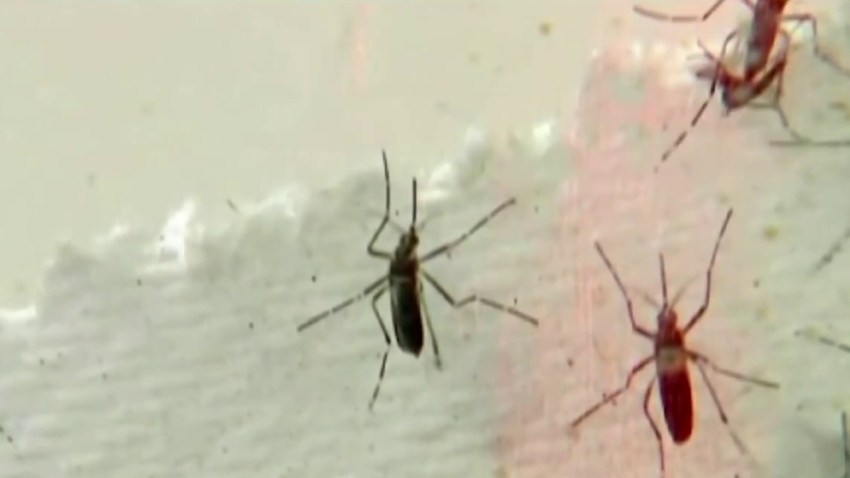 "No outdoor activities are permitted on town-owned property from dusk to dawn," read the post.

The person infected was not identified but is between the ages of 11 and 20, according to health data.

"It's sad. It's hard because with everything else going on, you don't need this on top of it," said Donna Jarvis of Middleborough.

EEE positive mosquito samples have also been detected in Franklin and Middlesex counties, according to health officials.

There were 12 human cases of EEE in Massachusetts in 2019 with six deaths. The disease can affect people of all ages and is generally spread to humans through the bite of an infected mosquito.

Although rare, health officials are reminding residents of the need to protect themselves from mosquito bites.

The illness can be very deadly, with children and older adults having an increased risk.

"People who survive are often left with some level of permanent neurological damage," said Dr. Catherine Brown of the Department of Public Health.

After the second case of eastern equine encephalitis was detected in a mosquito on Monday, Massachusetts Gov. Charlie Baker warned residents of the state's other public health threat.

"If there's a big outbreak, it could be a really big deal and a big issue," Baker said. "[But] if we're all smart about this we can really limit the impact."