Flights Canceled for Christmas Eve — How It's Affecting Boston

While COVID is causing cancelations across the country, at Boston Logan International Airport, it was definitely busy Friday, but so far at least, travelers aren’t seeing the cancelations that have been seen across the rest of the U.S.

The airlines said the nationwide spike in Omicron cases has had a direct impact on flight crews and the people who run the day-to-day operations of the airlines.

Cancellations across the country could complicate connecting flights

Katherine Brummett of Upton is traveling to Fort Lauderdale with her family.

“It’s not really in our control, right, so we’ll just see what happens,” she said.

Ben and Alan Dubrovsky of Westboro are flying to Seattle to see family for Christmas – and while one flight there out of Logan was canceled, theirs wasn’t.

But their plans are still a bit disrupted.

“Our cousins are flying from NJ, their flight got canceled, so it’s obviously tough,” Ben Dubrovsky said.

“We’ve just got to monitor the situation, and if it’s canceled, we have family there, we’ll just stay there a little bit extra, or we’ll just find a new flight,” said Alan Dubrovsky.

Connecting flights and flights home next week are definitely a little bit more up in the air, since it’s unknown how much Omicron will affect flights going forward.

One family from Boston traveling to Orlando for some warmer weather over the holiday said that they’re not as worried about their flight out Friday as they are about their return flight next week.

“That’s why it’s good to have plan B, C, D, E, F, you know," said Ivan Fortunato of Boston. "If I’m not able to get into Delta, I go on Jet Blue and try to wiggle my way back into Boston.”

There were some cancelations here at Logan Friday – between COVID and weather.

Jet Blue seems to have canceled the most flights in and out of Logan Friday – but the impact here was far less than it is nationwide.

According to flightaware.com, there are about 500 flight cancelations nationwide – but some are also due to weather and other issues.

It is a good idea to have back up plans because crowds at Logan have gotten a lot bigger since earlier Friday morning. If you’re heading to the airport, definitely get there early. 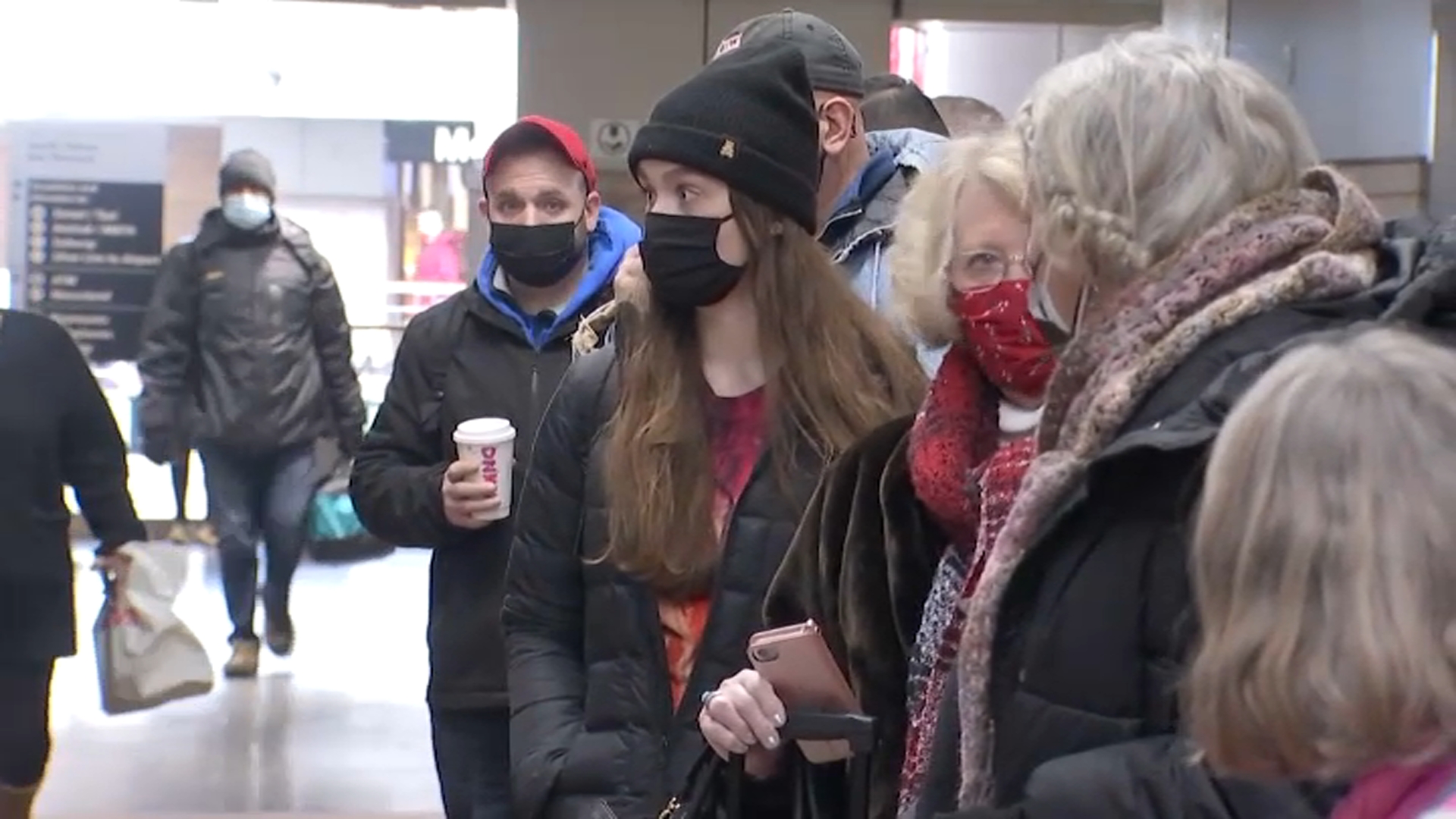 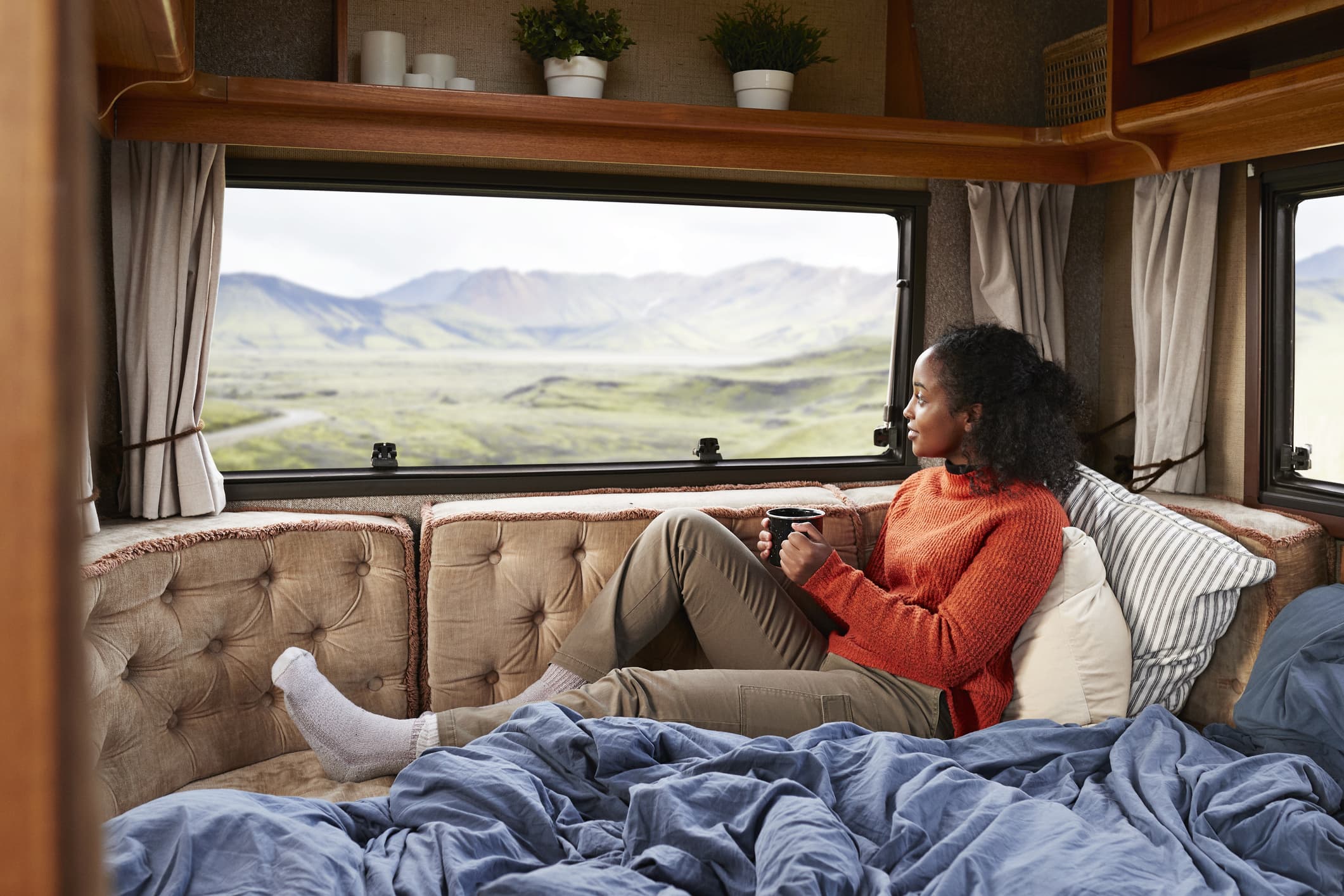 3 Small Tweaks That Help You Recharge During Your Time Off, According to Mental Health Experts