The weathervane celebrates the memory of Alicia Shanks, who was a beloved educator at Vermont’s Essex Elementary School

An emotional tribute Thursday expressed love for a slain Vermont teacher whose memorial was targeted by a thief earlier this year.

"Everyone pulled together—it's a caring community," said Steve Shanks, who installed a new weathervane on a gazebo behind Essex Elementary School, to replace a vane that was stolen in January.

Nearly 14 years ago, Alicia Shanks was inside her Essex Elementary classroom, getting ready for the start of the school year, when an angry man looking to harm his ex—who also worked at the school—shot and killed Shanks during a larger spree of violence.

Shortly after the crime, community members and the school dedicated a gazebo to the legacy of Shanks.

Used as a reading area or simply a place to enjoy a peaceful moment, it featured a weathervane in the shape of a turtle looking skyward—sunning itself.

Despite the stolen vane's distinctive shape, which represented a Native American legend Shanks taught as part of a favorite unit, it has not been found or returned.

"I felt very empty, not having her sunning turtle there to comfort us," said Susan Ayers, Alicia Shanks's coworker and sister-in-law.

Ayers was at the school Thursday, with some of Shanks's other friends and loved ones, watching the replacement weathervane go up. 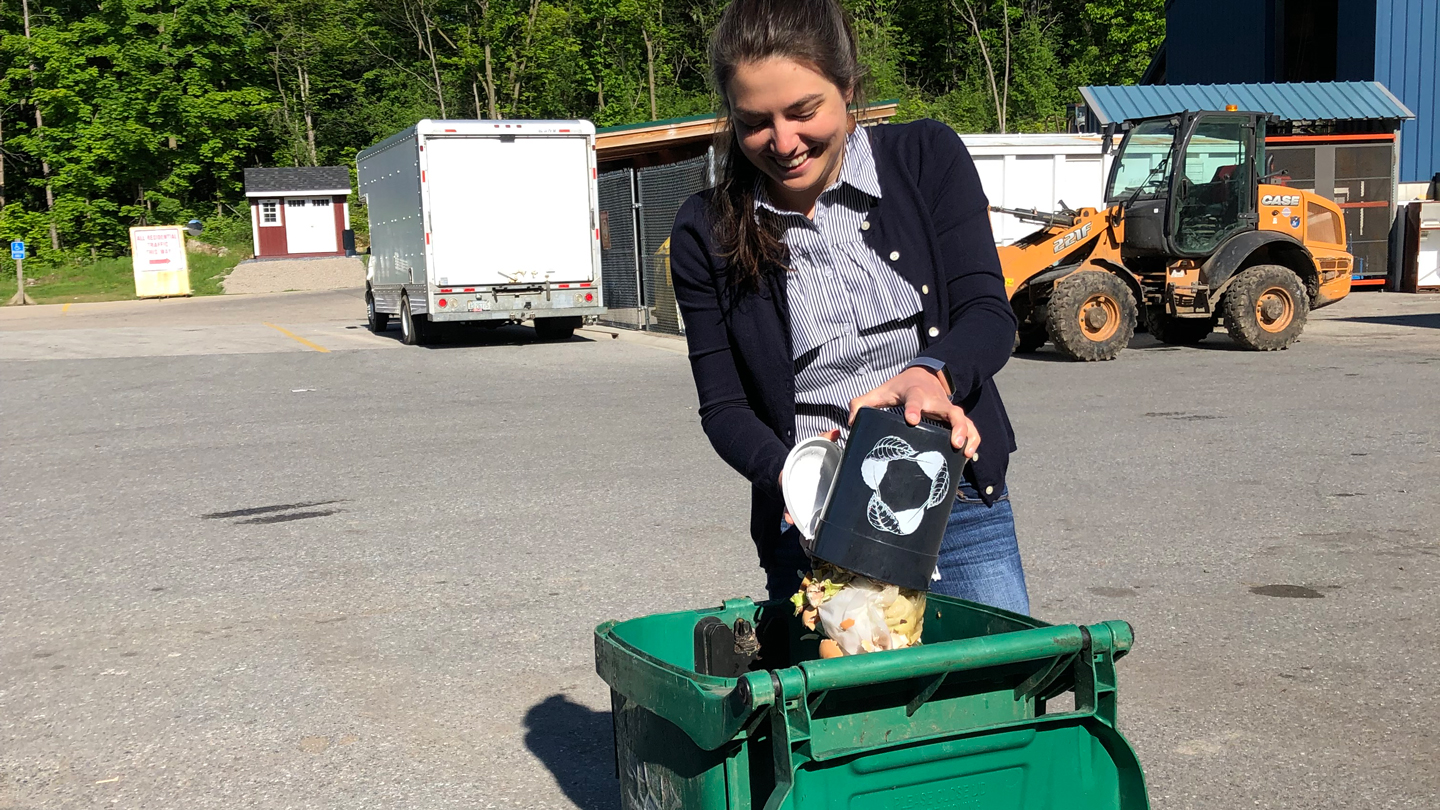 Vermont to Give Grants to Struggling Businesses

"It's very, very comforting and it's a sense of relief," Ayers said.

Friends of Alicia Shanks who wanted to stay anonymous commissioned Vermont craftsman Jack Chase to come up with an exact replica of the stolen vane.

"I'm humbled," Chase told NECN and NBC10 Boston. "It's very rewarding to be a part of the closure."

Chase said his supplier of stainless steel still had his original design file, making a match much easier.

"It was a huge loss to lose Alicia in the way it happened," Steve Shanks recalled in an interview Thursday with NECN and NBC10 Boston. "So it was pretty tender having that wound reopened. But we're pretty blessed to have it back up."

Shanks and Ayers added that they are hoping the original sunning turtle may still turn up—noting that perhaps it was taken by someone who just didn't understand its significance.

Anyone who remembers seeing the stolen turtle is encouraged to drop it off at either the Essex Police Department or Essex Elementary School in an area where someone could find it in good condition.

Chase said he did install some theft-deterrent features on the new vane, to make sure it stays right where it belongs.

"I feel like Alicia's presence is still a part of this community," Ayers said.