Vermont has had 43 wrong-way driving incidents reported this year

Vermont State Police are raising awareness of wrong-way driving, after several recent incidents — including a crash on I-89 that left several people injured.

There have been 43 reported wrong-way driving cases in Vermont so far this year, according to Vermont State Police, though Trooper Christopher Hein acknowledged that number doesn’t count drivers who self-corrected without creating much of a scene.

The figure of 43 is already more than any single year from the past six, VSP said, save for one. 2019 saw 49 reported incidents, Hein said at a press conference Tuesday at the Georgia rest area on 89 North.

“The potential for a disastrous outcome is high, especially when a driver travels at highway speeds in the wrong direction for an extended distance,” Hein noted.

Hein told reporters drugs and alcohol are to blame in about 40 percent of the cases. Cognitive impairments, like in some senior citizens, are another big factor, the trooper added.

Hein said if you come across a wrong-way driver, you should pull to the right as far as you can and slow to a stop if possible to reduce your velocity in case there’s a collision — then call 911.

Hein emphasized folks also should buckle up and use child seats properly.

Since 2016, three of Vermont’s 16 wrong-way crashes have resulted in deaths, Hein said.

Officials with the Vermont Agency of Transportation point to wrong-way signage on highway ramps and shortly upstream, as well as to markings on roadways as ways they are aiming to improve safety. The agency’s Mandy White said the state is always considering fresh approaches to messaging, and will work with other states to learn what has been successful elsewhere.

“Slow down, look around you, be aware of your surroundings and make sure you’re in the right place at the right time,” White advised all drivers to do.

Adam Silverman, the civilian spokesman for Vermont State Police, revealed a personal experience Tuesday he had with a wrong-way driver this summer. While off duty, Silverman said he and his wife were driving to grab some dinner when they encountered a wrong-way driver headed toward them on 189 in South Burlington.

“It was just a totally surreal experience,” Silverman recalled in an interview with NECN & NBC10 Boston conducted after the press conference. “Everyone else on the highway behind me— there was an incredible risk that someone could be killed at any second.”

Silverman said the scary encounter came before he had heard any advice from troopers on what to do in such a situation. Still, he said that his instinct had him pulling to the right and dramatically slowing down, then calling 911.

“I was very relieved to learn, later, that there was no crash, no one was injured, no one was killed,” Silverman said.

Silverman told NECN & NBC10 Boston he hopes his story serves as a learning opportunity for others to, again, slow way down and move to the right if trouble’s coming the wrong way. 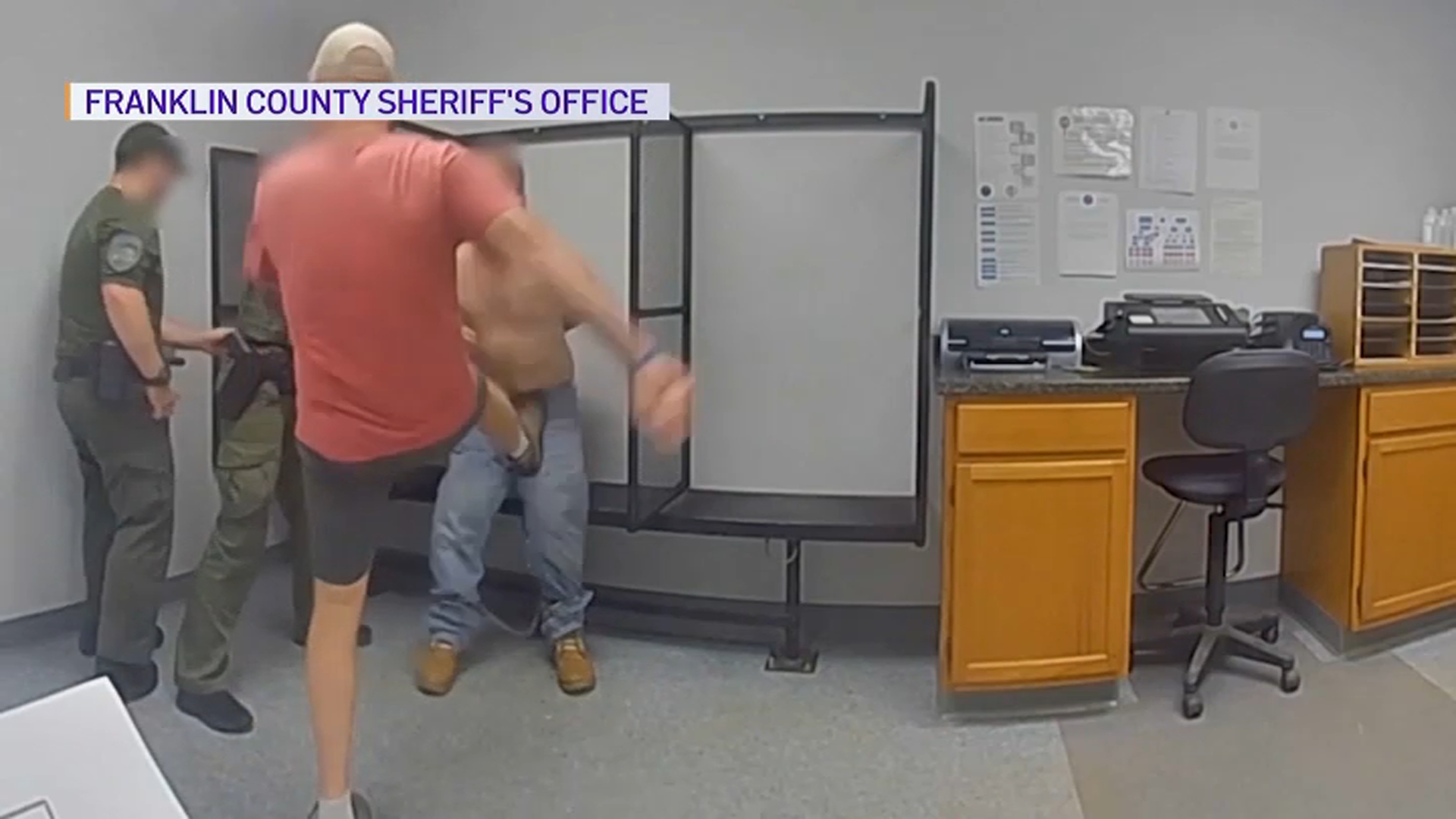 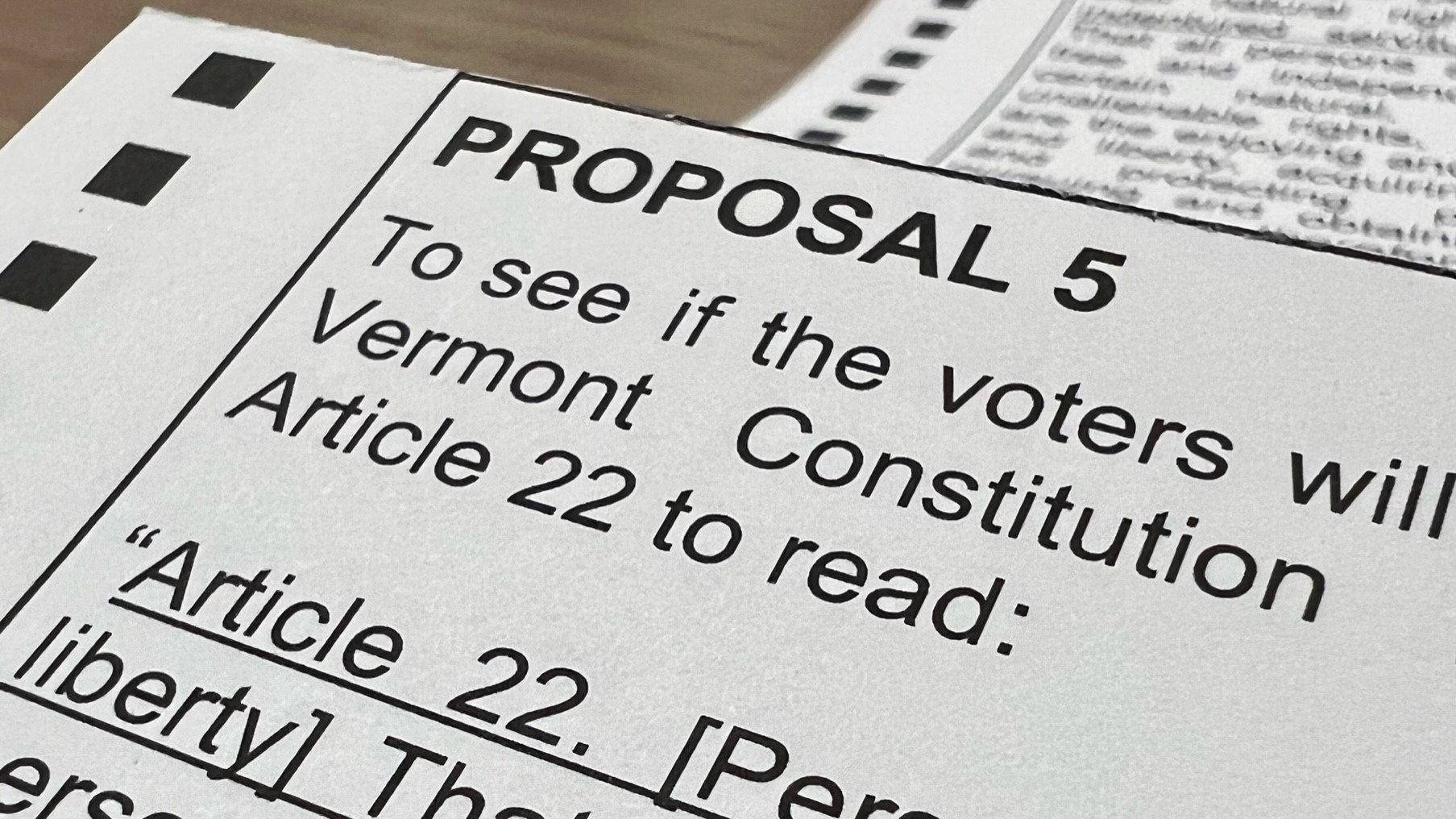 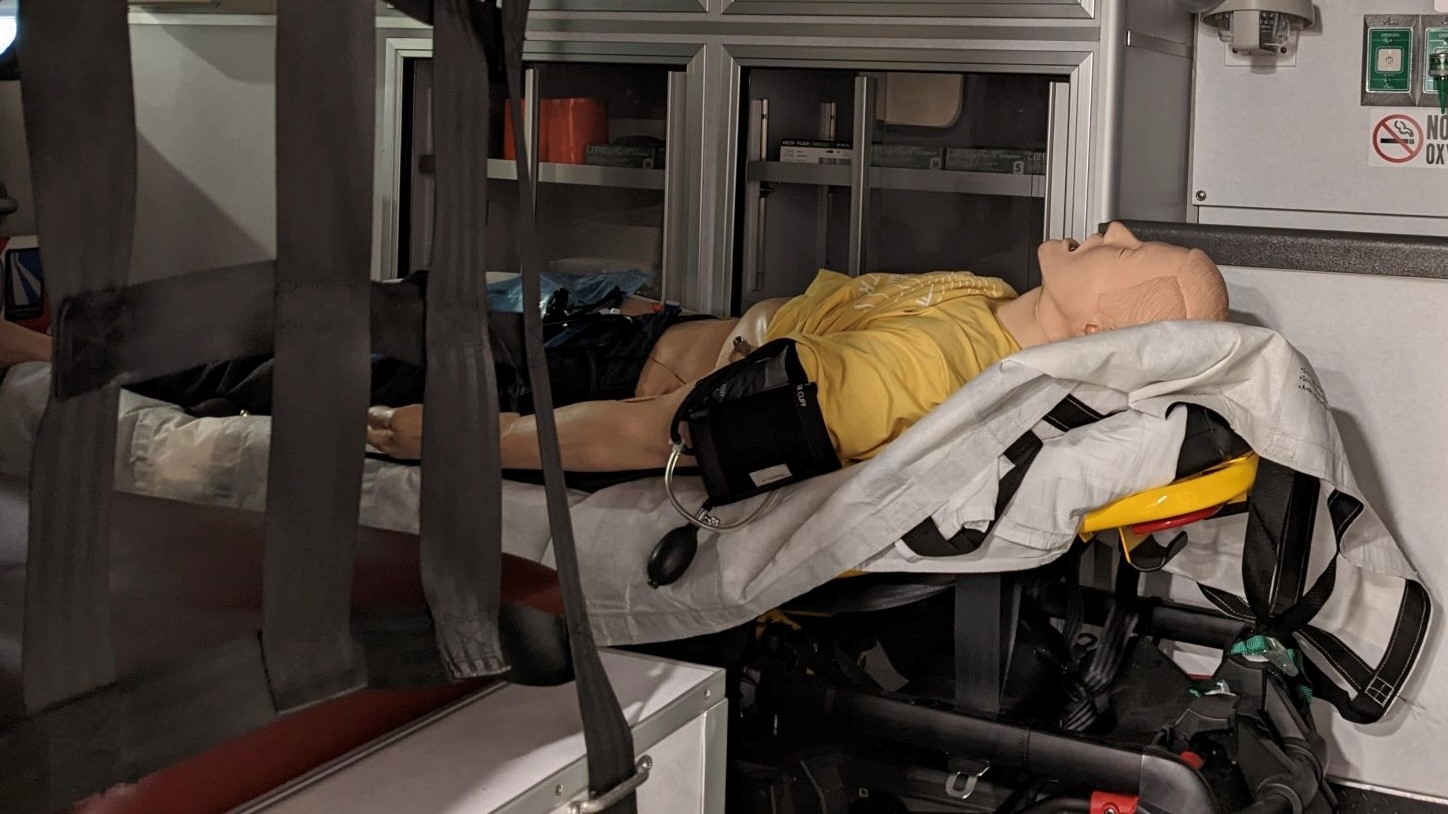