A former New Hampshire school’s JV basketball coach has pleaded guilty to producing child pornography more than a year after he was charged.

Matthew Riehl, 25, who worked at Goffstown High School, was arrested in September in 2016 and appeared in court Tuesday. Riehl had been out on $150,000 bail. 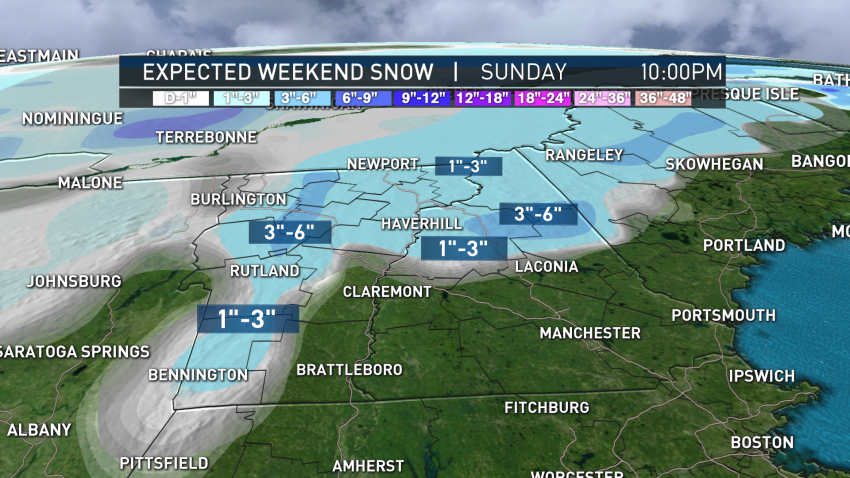 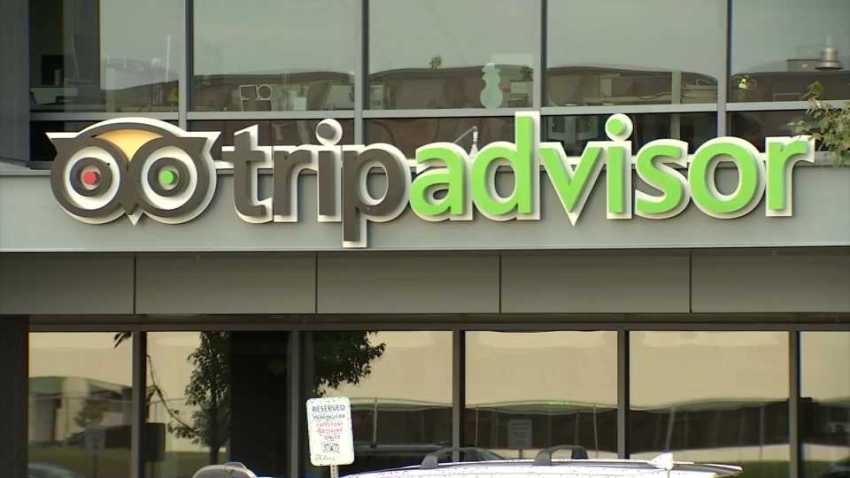 According to the U.S. Department of Justice, Riehl posed as a teenage girl and persuaded victims over social media to take lewd photos of themselves and send them.

Riehl also coerced some of his victims into sending sexually-explicit photos by threatening to post other nude photos online.

A search warrant was executed at Riehl’s home on Aug. 31, 2016 in which officials discovered more than 500 images of young boys stored on devices.

Numerous photos were determined to be of students he once coached.

"It's really important to have an ongoing conversation with your children," Goffstown Police Sgt. Thomas Hammond said following Riehl’s arrest last year. "To understand what they're doing."