Even after her tragic death in April 2018, Jenn Riordan’s motto to be “kind, loving, caring, and sharing” lives on, as the foundation in her name promotes acts of kindness.

A foundation is turning the shocking death of a woman who grew up in New England into a call for kindness.

“That was as tragic as it could be for our family,” Jan Riordan of Vermont said of the April 2018 loss of her sister-in-law, Jenn Riordan.

During a Southwest Airlines flight that departed New York, a jet engine exploded, sending shrapnel hurtling toward a window—breaking it.

Jan Riordan is now part of the leadership of the Jennifer Riordan Foundation, which promotes acts of kindness—something she said Jenn could always be counted on to perform.

“To honor the beautiful soul that she’ll always be to us,” Jan Riordan said.

Jenn Riordan, 43, a mom of two and bank philanthropy director, was raised in Vermont before moving to New Mexico. She faithfully followed a mantra, her loved ones recalled, always wanting her family to be “kind, loving, caring, and sharing.”

Mary Ojala, of Rutland, Vermont, is asking folks to roll up their sleeves for the Gift of Life Marathon—a four-day blood drive in and around Rutland.

Jan Riordan said Jenn would write that message in notes and leave them around the house or in her kids’ lunchboxes.

“We want to show the world what good people are doing,” he explained, describing the mission of the Jennifer Riordan Foundation.

The foundation built a website, where people can praise others for kind acts. Those could perhaps include a teen shoveling snow from a senior’s walkway or a stranger at the drive-through picking up the tab for your coffee.

“Humanity is still very, very strong, despite the few that make it ugly sometimes,” Michael Riordan observed. “The majority of us are kind, loving people. And we want to celebrate those people and highlight the positives they’re doing in the world.” 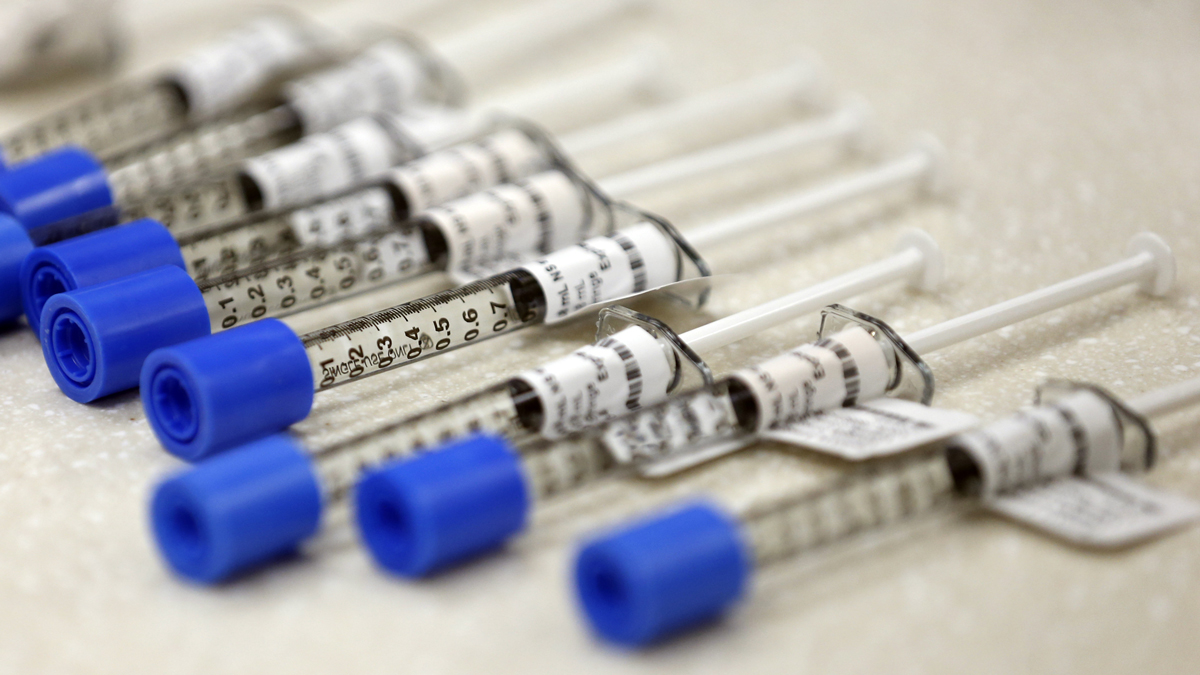 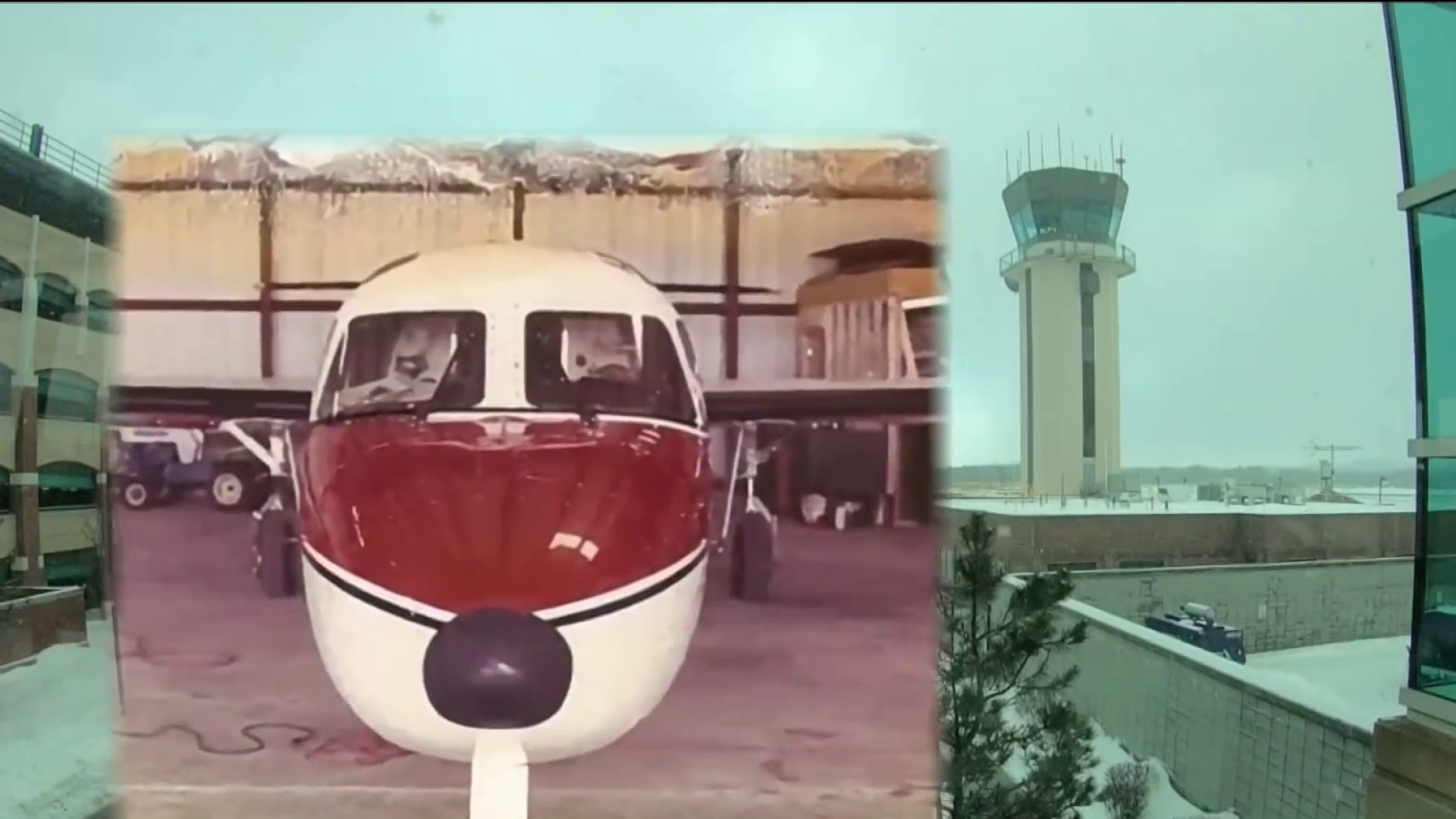 Jan Riordan has even gone on tour visiting nonprofits and community groups, highlighting their good deeds.

“To me, it’s life-altering,” she said of the kindness she witnessed on that tour. “It really is.”

Vermont Teddy Bear of Shelburne has joined the effort, with a bear known as Sparkie, the “spark kindness bear.”

“The more and more we can consciously think about doing simple acts of kindness, the better the world will be overall,” Cassie Clayton of Vermont Teddy Bear said.

Twenty percent of the proceeds from the sale of Sparkie, who wears a Jennifer Riordan Foundation t-shirt, will benefit the foundation.

The group also supports initiatives from early childhood education to financial literacy, according to its website. Michael Riordan said such gifts to non-profits have really benefited Jenn’s community in New Mexico.

Through that work, even after her tragic death, Jenn Riordan’s motto to be “kind, loving, caring, and sharing” lives on.

“We’re going to continue her legacy for the rest of my life, and hopefully my kids’ life—our kids’ life—and when we’re reunited somewhere,” Michael Riordan said.