The winning tickets were drawn in April, June and October of 2019 are nearing expiration, according to officials with the Massachusetts Lottery

If you bought a Mass Cash ticket in the months of April, June or October of last year, you might want to check your numbers, as there are four unclaimed prizes, according to lottery officials. 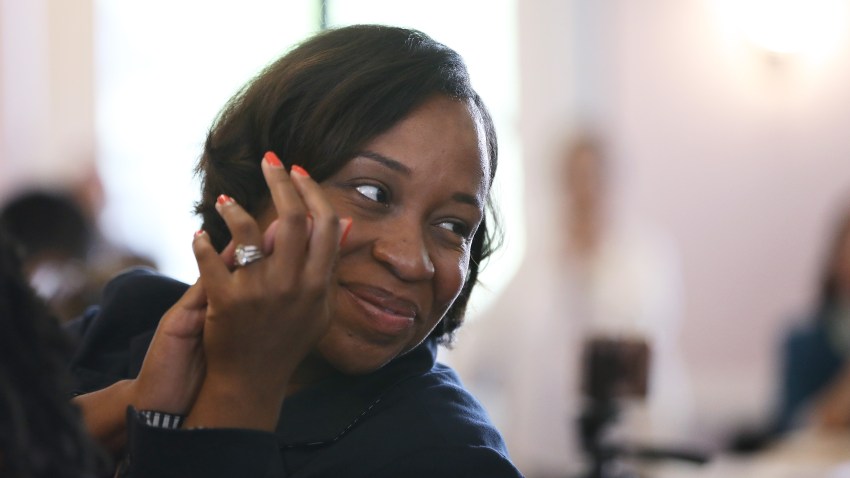 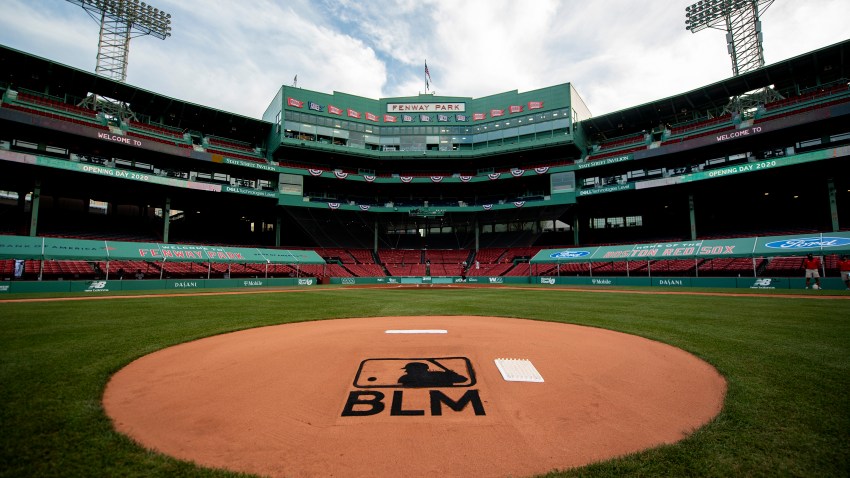 Amid the COVID-19 pandemic, lottery sales in Massachusetts continue to take a financial hit.

Any prizes not claimed by those dates will expire and be returned to the Commonwealth and then distributed to its 351 communities.

While prizes over $100,000 must be claimed at lottery headquarters in Dorchester, all other unclaimed prizes can be claimed at centers in Braintree, New Bedford, Springfield, Woburn and Worcester.