The blaze broke out on the fourth level of the parkin garage at Assembly Row, spread into an empty space and an adjacent apartment building, according to Fire Chief Charlie Breen. The two-alarm fire did not spread into the residential section.

There was no sprinkler system because it is an open air garage, which is located on Foley Street and Great River Road. The fire and smoke caused extensive damage, according to Breen.

No injuries were reported. The cause of the fire is under investigation. No further information was immediately available. 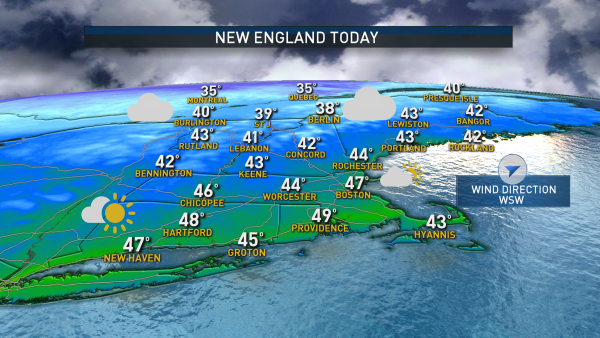 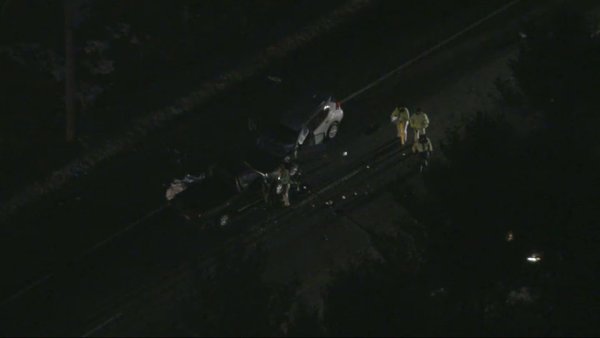 Man Killed in Crash on Route 1 in Wrentham