Framingham police are increasing patrols in neighborhoods to ensure safety, but they are also urging residents to take precautions

Framingham police are increasing patrols, but they’re also asking for help from the public to identify the people responsible for a string of break-ins.

Video footage released by police shows people breaking into cars and homes in the area over the past few months.

In most of the videos, the suspects are concealing their identities by wearing hats, masks and gloves. But there are some glimpses of their faces and police are hoping someone may recognize their clothing, how they walk or act.

Investigators said most of the break-ins have occurred after 11 p.m. into the early morning hours. Some have happened even when people were home.

Framingham police are increasing patrols in neighborhoods to ensure safety, but they are also urging residents to take precautions.

Police are encouraging residents to turn on exterior lights, alarm systems and cameras, as well as keeping sheds, garages and homes locked. Police also suggest not only keep car doors locked, but keeping valuables out of sight.

Coverage of the school shooting in Uvalde, Texas 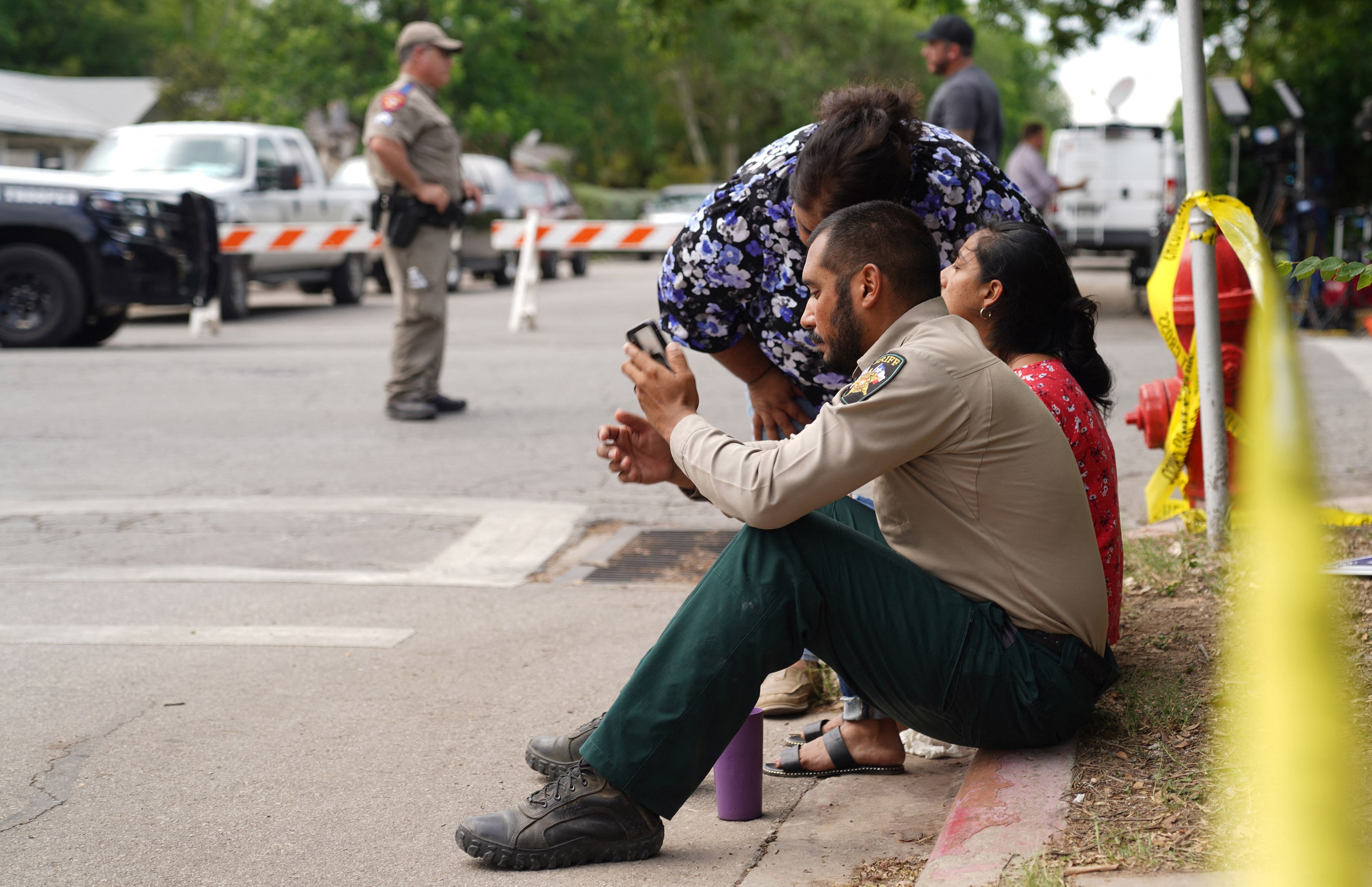