Three weeks after a cat was found frozen and stuck to a shipping container outside a Massachusetts restaurant, the animal has found a new home.

Schooner was found in the early hours of Dec. 18 outside the TGI Friday's in Dedham. An animal control officer from the town contacted the Animal Rescue League of Boston, which took him in.

The cat has been recovering ever since. He went up for adoption Wednesday afternoon and left a short time later with his new family, according to the ARL. A spokesman called it "a great ending to what could've been a tragic story."

It is unclear how long Schooner was frozen to the container but, miraculously, he did not get hypothermia, according to the ARL. He showed signs of living outdoors, had a fractured tooth and was described as "very thin" when he was found. 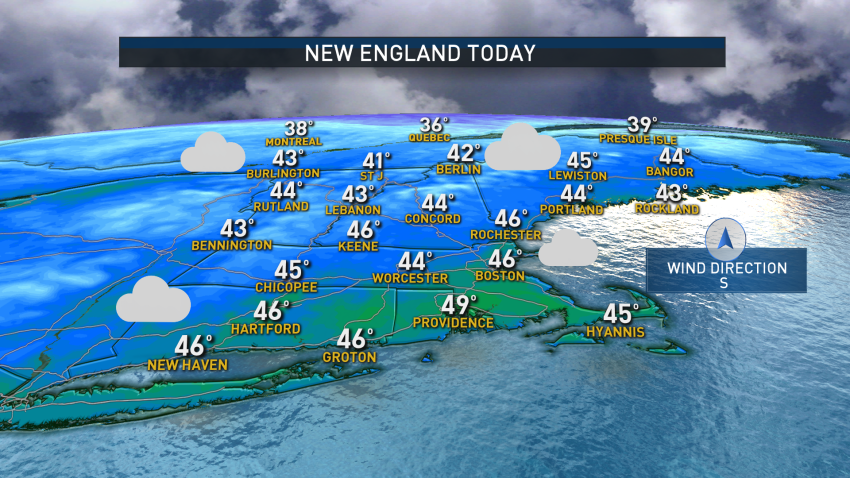 For more information on the Animal Rescue League, click here.