A man working on his car has died after being engulfed in flames from a gas explosion in Maine Saturday evening.

The Lewiston resident, 57-year-old Gary Labonte, was preparing to replace his car’s fuel pump by removing gasoline from the tank outside his apartment house at 16 Cottage St., according to authorities.

An electric spark from the pump he used to drain the tank ignited the gas, including four cans next to him that stored the removed fuel, and caused the explosion. 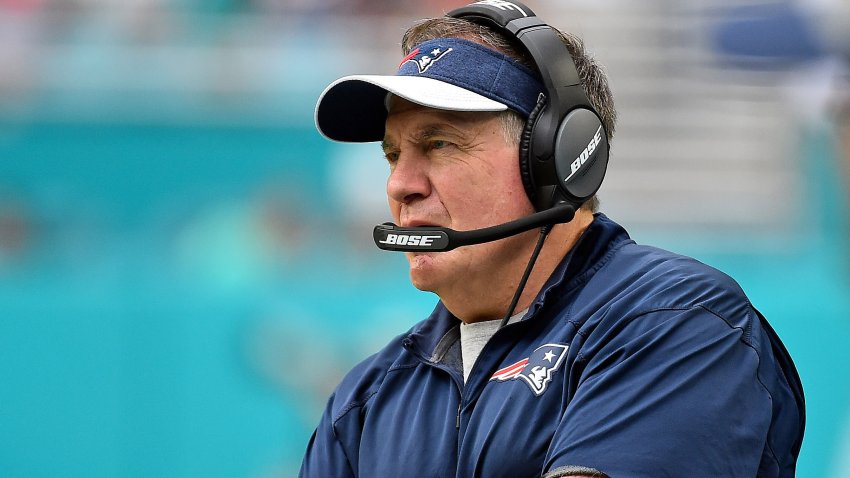 Belichick Reportedly Spoke to Other Teams Ahead of 2018 Season 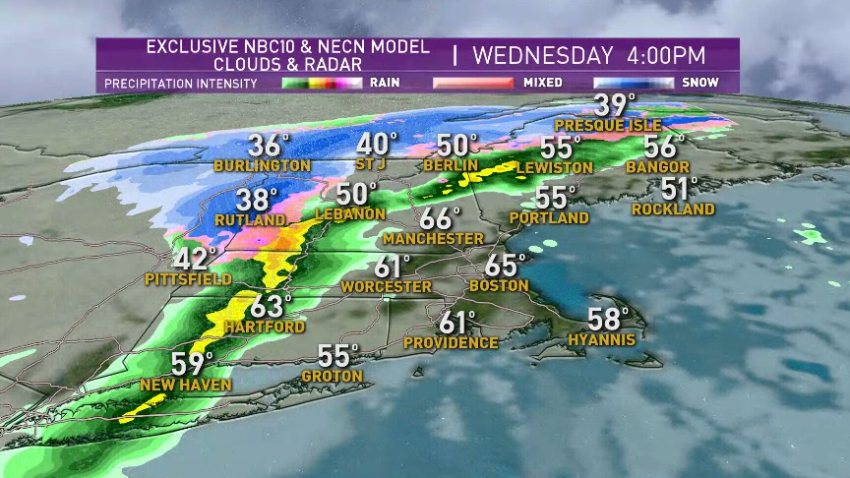