Gas Prices Are Up, But Americans Are Still Eager for Summer Travel, AAA Says

If you're looking to take that summer road trip, you may want to plan for higher prices at the pump. As you've probably noticed, the cost of gas has been steadily rising.

Tracey Noble of AAA Mid-Atlantic says several factors are contributing to that surge.

One is the refineries in Texas that experienced disruption when the major winter storms hit there. Noble also says this is typically the time of year where we see the switch to the summer blend fuels, which are more expensive than the winter blend fuels.

More on the summer travel season 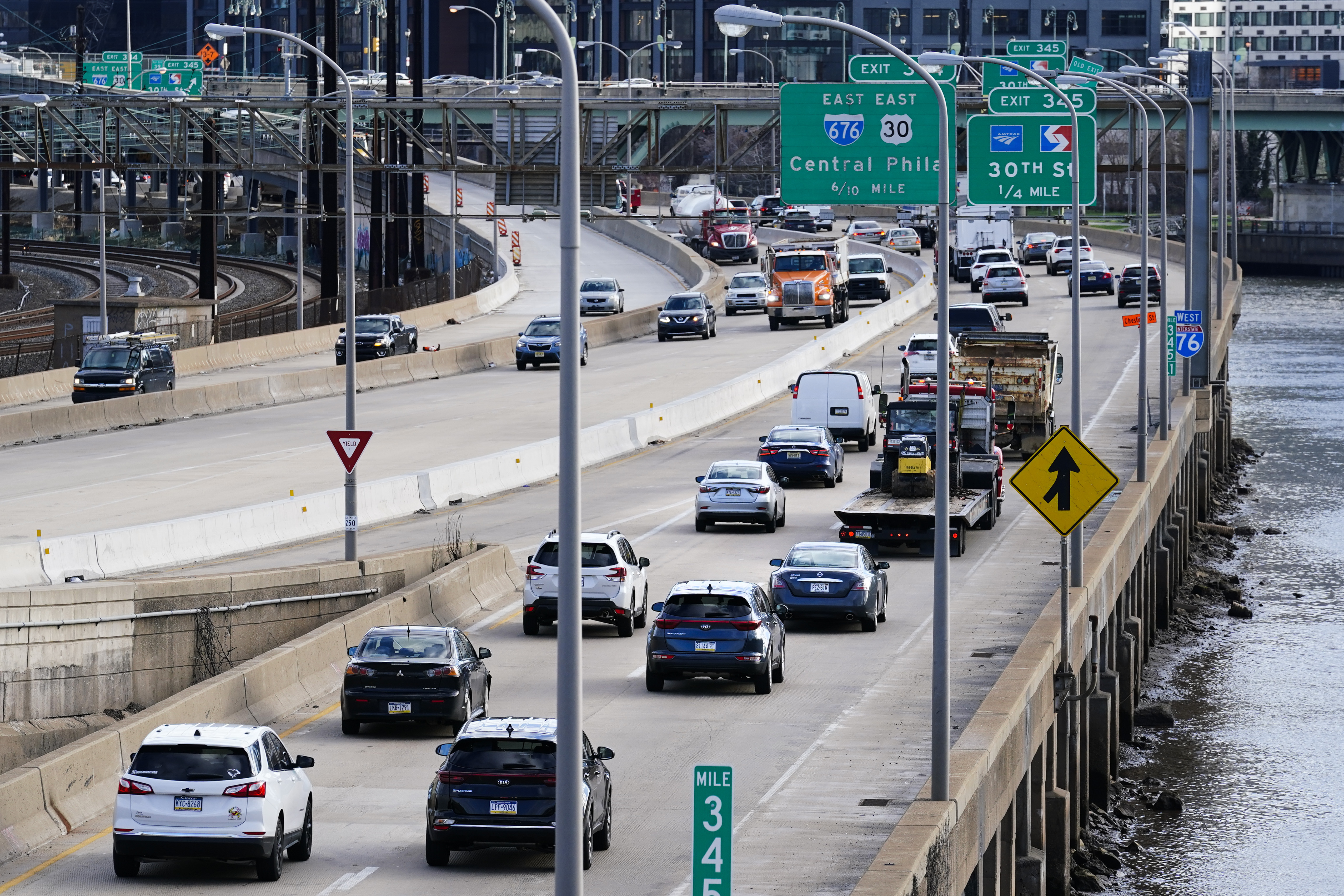 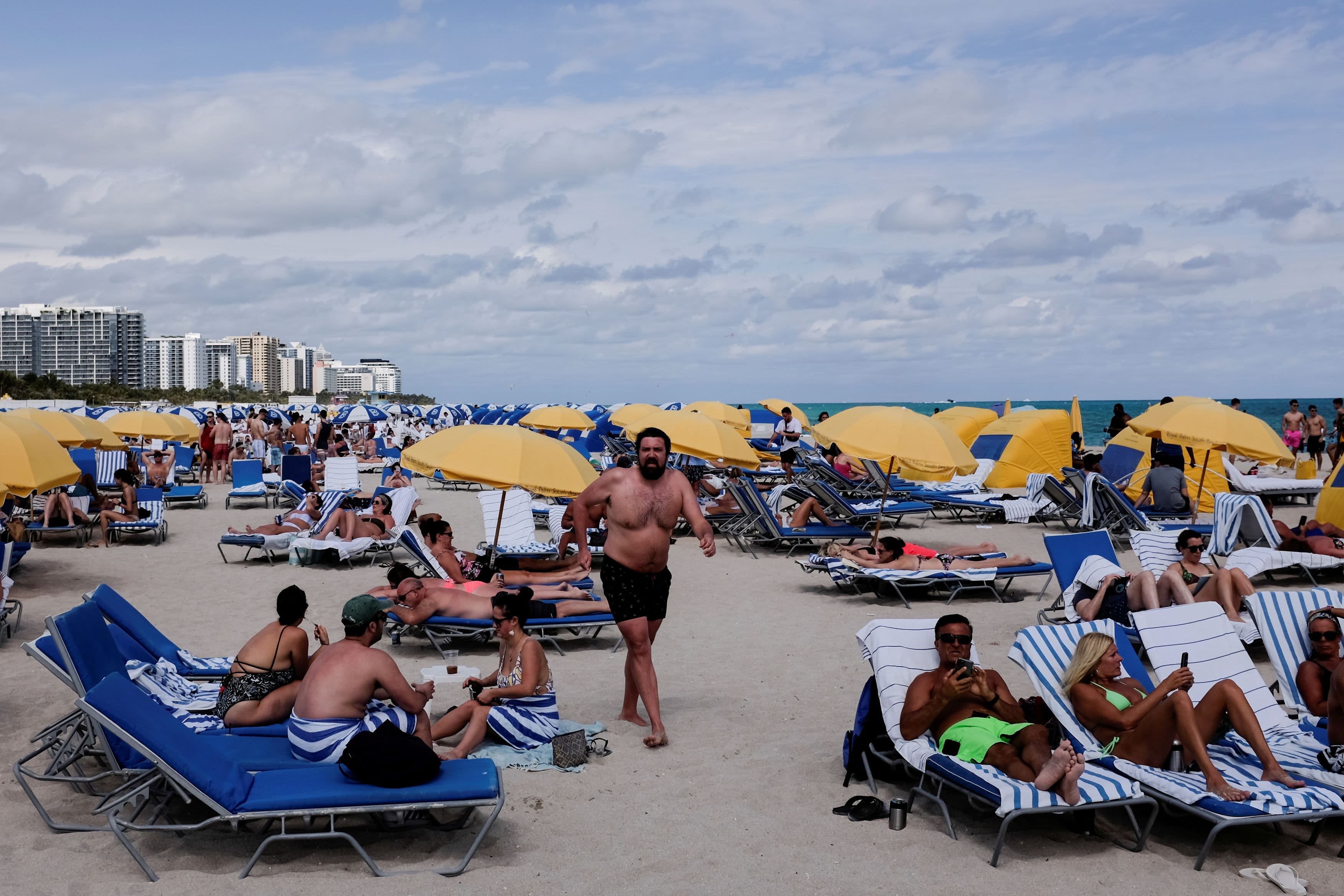 The U.S. Is in a Delicate Position as Covid Cases Increase Alongside Vaccinations, Experts Warn

According to the Lundberg Survey, the latest increase comes at the tail end of oil price rises earlier in March.

Oil markets have been recovering from the pandemic, with crude hitting a high of more than $66 per barrel earlier this month. That's way up from its low of $37 per barrel in April 2020, when the pandemic forced producers to stop selling their oil and they had to pay to store it.

"The supply disruption decreased the amount of production," Noble said. "That is starting to come back online now."

Oil prices have already shown signs of slipping back down.

While we're expected to see $3 prices at the pump in time for Memorial Day, they aren't likely to continue to spike as we've seen over the past couple of months.

There's another reason Noble says higher prices at the pump aren't deterring people from hitting the road. She says AAA is seeing more people planning travel now that vaccines are more widely available. She says people are exhausted from being cooped up this past year, so they plan to hit the road when they can. That's why AAA doesn't expect the increase in gas prices to keep people home this summer.

So, if you are planning a trip and looking to save some cash at the pump, Noble has some advice.

"When you're out and about, shop for the best fuel prices in your area," she said. "That might not be your neighborhood, it might be on your route to and from work or your child's school, so you just need to be a savvy consumer."