"It feels really nice that we're helping out the Lowell community."

A Massachusetts gas station is saying thank you to health care workers and first responders by giving them free gas.

Thirteen-year-old cousins Mahi and Krish Patel's parents own Harry's Food Mart in Lowell. For Mahi Patel's birthday, she said she wanted to celebrate by giving back.

"We wanted a party, the both of us with cake, but then with everything going on we couldn't do that," Mahi Patel explained Friday outside the gas station.

Instead, their parents decided to help by giving the gift of free gas to everyone working on the frontlines. First responders and health care workers qualify for the gift. 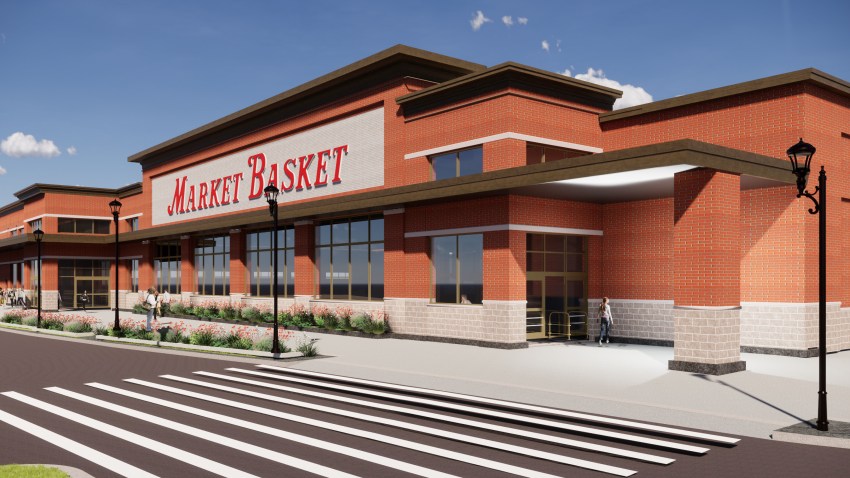 "My tank is on empty so this came at a great time for me," registered nurse Kevin Nduati said. "Feels good that we're all taking care of each other."

"It brightened my day. I was on a quarter tank and need to get to Concord," added health care worker Robert Blaire.

When Coca-Cola and Pepsi heard about the act of kindness, they dropped off cases of drinks to hand out to customers.

"I think it's really amazing. These people deserve it. I think they deserve this more than I deserve a party," Mahi Patel said.

Customers said they found it hard to believe the act of kindness was the idea of two teenagers.

"We are all struggling but we are here for the patients and the community. This is a wonderful way people are paying it back," emergency room nurse Melanie Rodriguez said.

The Patel's parents said it was expected that due to the demand, they would have to refill their fuel supply at least four times on Friday. They planned to stay open until 10 p.m.