Of the $127 million that charities' professional solicitors raised last year, only about $60.2 million of it ended up in the hands of the charities themselves

After shopping on Cyber Monday, many people make it an annual tradition to take part in Giving Tuesday, making a charitable donation the week after Thanksgiving.

There are more than 23,000 charities operating in Massachusetts and they rely on donations from the public. But don’t assume the entire amount of your gift will reach them.

“Charities will sometime hire paid professional solicitors to collect donations from the public either by phone or mail or door-to-door,” said Massachusetts Attorney General Maura Healey. “What happens sometimes is a substantial amount of the money contributed will go to pay for administrative costs, will go to pay professional solicitors, and it won’t end up serving the organization or the people you think it’s going to end up with.”

Healey’s annual report on professional solicitors reveals that last year only 47% of the money they raised on behalf of charities in the Bay State actually reached the charitable organizations.

LX Storyteller Noah Pransky gives an update on 'Zombie campaign funds' i.e. unused political funds sitting in the accounts of retired politicians, and how that money is now being put to good use.

Of the $127 million professional solicitors raised last year, only about $60.2 million of it ended up in the hands of the charities themselves.

“I’m not saying that professional solicitors are bad,” said Healey, “I’m just saying that I want people to understand that sometimes the money isn’t going to end up the total amount that you think is going to the charity, so just make sure that you do your homework.”

Conventional professional solicitors fundraise through phone, mail and door-to-door campaigns. They are required by law to disclose certain information when asked and cannot mislead prospective donors.

So, when you're speaking to a solicitor, ask some questions: Is the person contacting you is a volunteer or a professional fundraiser? How much of every dollar donated will go to the charity? Confirm the charity name and the services it offers.

If you want to maximize the value of your donation, you may want to avoid donating via telemarketing solicitations altogether and give your money directly to the charity.

For one man in Melrose, Thanksgiving is all about giving back. While this year may have changed plans, he's not letting that stop him.

“Massachusetts right now is the fastest growing state for food insecurity. One in five kids in our state are experiencing hunger and that number is trending to one in four,” said Healey. “Fortunately, we have a lot of great charities out there and we have a giving spirit, so I hope and encourage that people will give and look to take care of their neighbors and communities in this time.”

Only give to charities that you know and trust. Go to their websites directly and don’t click on any links you receive via email or social media. You can also contact the Healey's office to make sure the charity is registered in the state.

For additional tips on donating, consumers may also review the attorney general's Giving Wisely Advisory, the Donating Dos and Don’ts: A Guide to Charitable Giving and 2019 solicitors report. 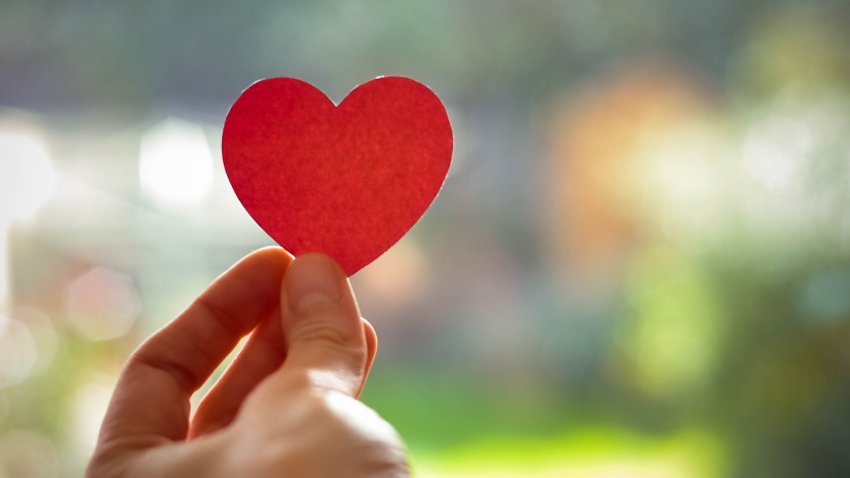 Do a Little Bit of Good: Give Back on Giving Tuesday 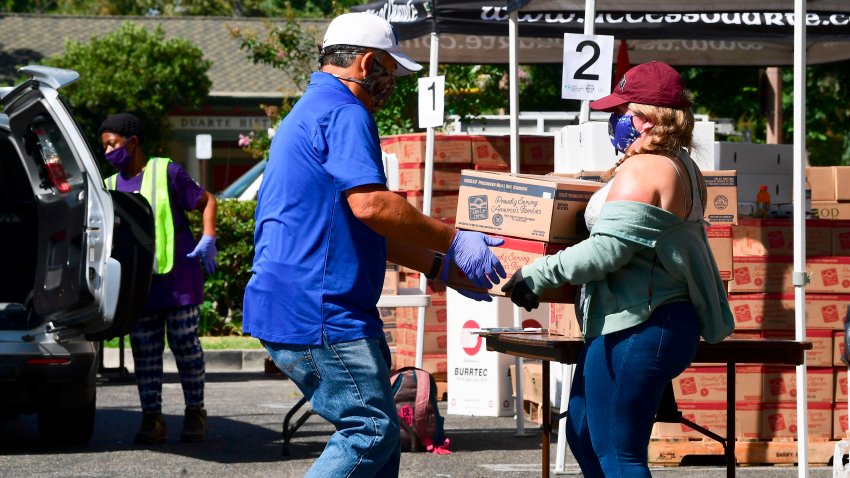 Amid Coronavirus, Donations Set to Spike on Giving Tuesday