The new parking lot reservation system, run by Yodel, lets them secure available spots up to 10 days in advance

People headed to the beaches of Gloucester for Memorial Day Weekend can now reserve and pay for parking spots under the city's new plan to clear up traffic woes at the Massachusetts tourist destination.

In summers, Gloucester's streets and parking lots get crowded with non-residents headed to its famed coastline, and the first-come, first-serve cash payment system that had been the norm led to long lines.

The new parking lot reservation system, run by Yodel, lets them secure available spots up to 10 days in advance. Users who book parking will get a QR code send to their app to show parking lot attendants.

"This is a major step towards modernizing and advancing an outdated and inefficient system for both resident and non-resident beachgoers," Mayor Greg Verga said in a statement Thursday, when the reservations opened up.

A new digital reservation systems will be available to pay for parking at Gloucester city beaches this summer.

The beach parking solution has been in the works for years, officials have said.

Joe Lucido of Gloucester’s Public Works Department told NBC Boston last month that the idea is to give visitors peace of mind while also keeping them from gathering near the beaches before gates open to wait in line. The reservation will be good all day.

The overall goal is to make it a more relaxing beach day for visitors and locals alike. Local Peter Galatis was in favor of the change -- he noted that, in years past, "Before 7 a.m traffic just lines up any which way. It’s like a spider effect."

Visit the city of Gloucester's beach parking website for more information on signing up. 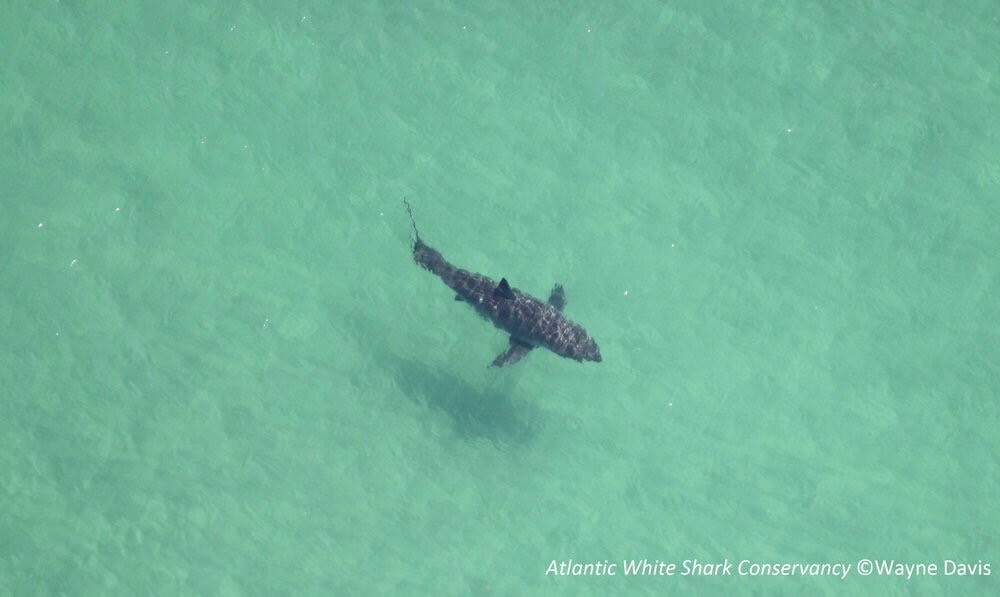 App to Provide Verified Sightings of Sharks Off New England