No winner had been announced as of early Wednesday

Two-term incumbent Rep. Jared Golden is leading as he seeks to beat back a challenge from a former congressman in one of the most closely watched U.S. House races.

Golden, a moderate Democrat who touts guns rights and protection of rural jobs, hopes to defeate Republican Rep. Bruce Poliquin, who held the seat from 2014 to 2018. The national Republican Party focused on flipping the district, where former President Donald Trump maintains a strong base of support.

Golden had to contend with both Poliquin and independent candidate Tiffany Bond. The race included ranked-choice voting, which Golden used to to beat Poliquin in 2018. No winner had been announced early Wednesday.

Golden made a pitch to independent-minded Maine voters during the campaign.

“I think it’s generally understood that I’ve been an independent voice,” Golden said. “I’ve been open about that and communicated it.”

Poliquin attempted to portray Golden as too liberal for the district, and focused his campaign on issues including immigration reform and curtailing government spending. He also noted his cooperation with Trump when he served in Congress, and the need to curb inflation.

The district is one of two in Maine, and includes the state’s second- and third-largest cities — Lewiston and Bangor. It contains vast rural areas in northern and western Maine and the state’s Down East coastline, and is home to Maine’s traditional industries such as lobster fishing, logging, and potato and blueberry farming. The district is politically mixed and geographically vast.

The district handed an electoral vote to Trump in 2016 and 2020. Trump performed even better there in 2020 than in his first election, but Golden held on to the seat that year. The electoral vote was the only one Trump won in New England in either election.

Golden is a Marine Corps veteran who has occasionally bucked Democratic leadership on major issues, including President Joe Biden’s student loan forgiveness plan, which he has opposed. Poliquin is a former investment manager and served two years as Maine’s state treasurer. 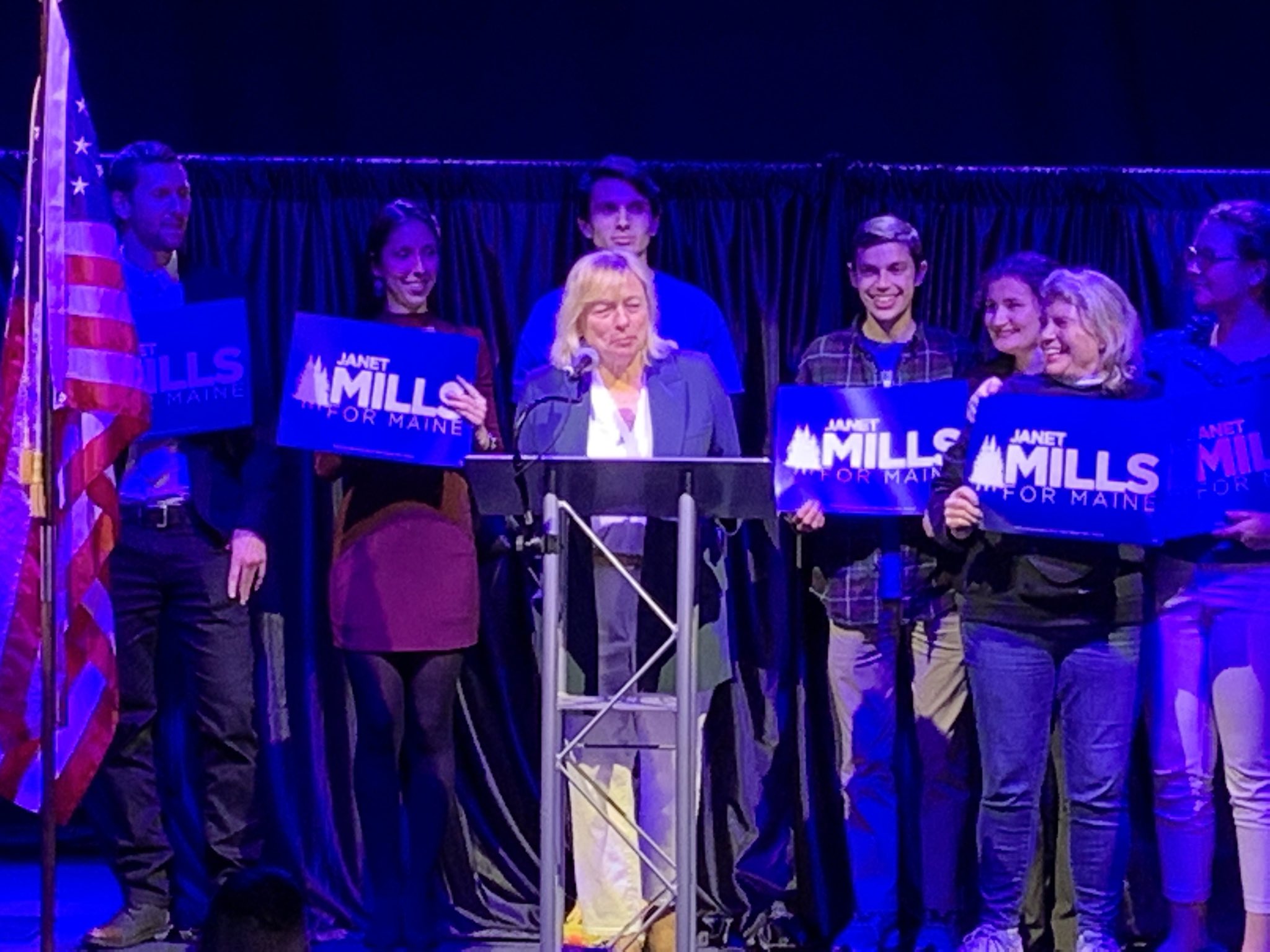 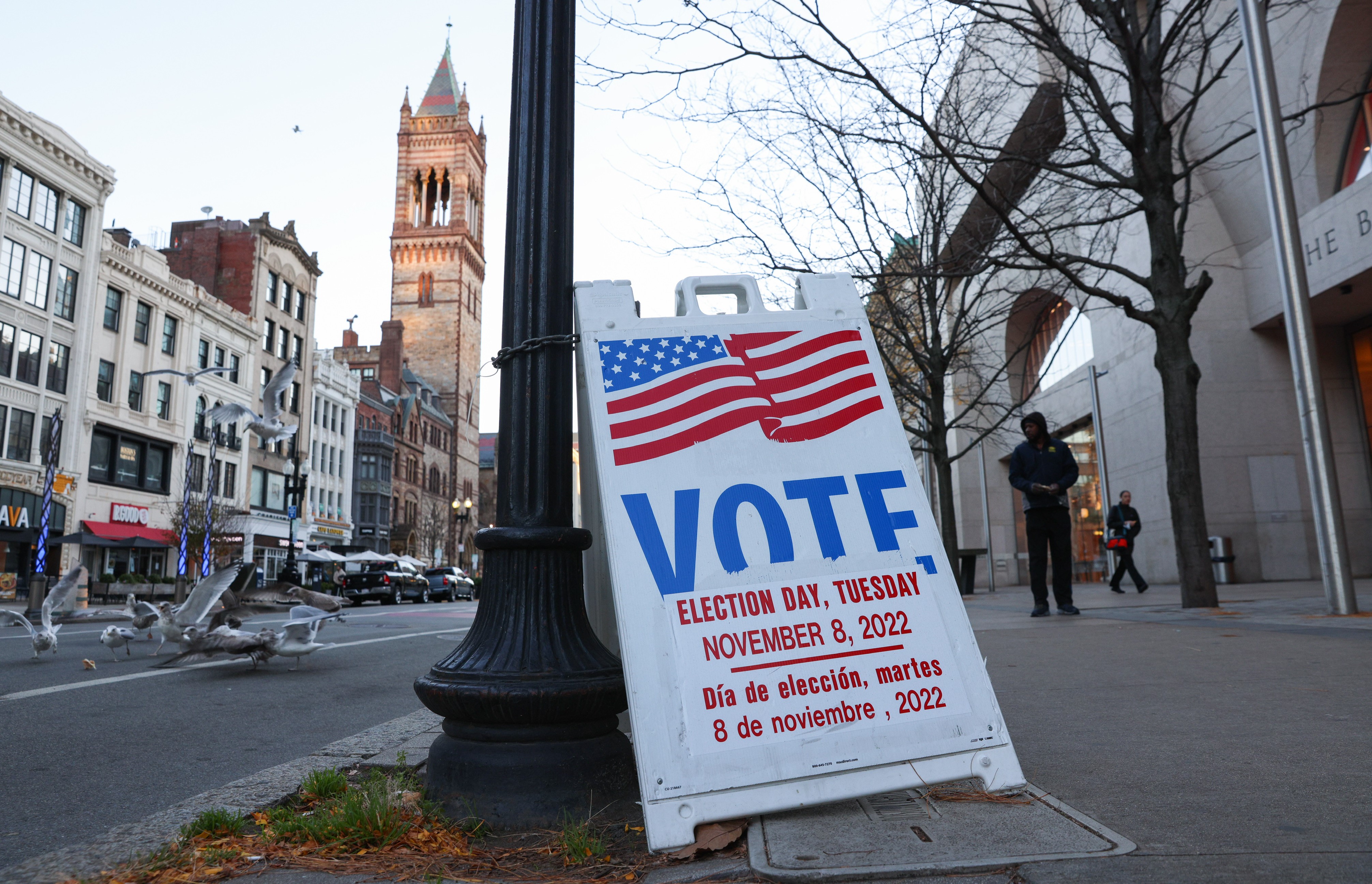