Starting this week, people contacted through the preregistration system can make appointments at two regional sites

Gov. Charlie Baker on Wednesday announced that Massachusetts will start adding appointments at regional vaccination clinics to its preregistration system and other tweaks meant to improve the sign-up process.

Starting this week, people contacted through the preregistration system can make appointments at the Amherst-Northampton vaccination collaborative as well as the one located in Marshfield, Baker said at a news conference after a tour of the vaccination site at the Oceanside Events Center in Revere.

More collaborative regional sites will be added to the preregistration system this month, Baker said.

The move will provide more options for those who book appointments through the preregistration system. When it launched last month, it only made available appointments at the state's seven mass vaccination sites.

The governor also announced that those contacted through the system will be able to select the vaccination site of their choosing before being shown available appointments, which he hopes will streamline the system.

"We will continue to make improvements to the system in the weeks ahead and make the process even easier," Baker said.

Denise Miller arrived for her vaccine appointment in Revere Wednesday with relief and gratitude -- she knows all too well how dangerous COVID-19 can be.

“My husband battled with COVID for three weeks on a ventilator,” she said, “and almost lost his life. I saw it with my own eyes and what it can do.”

That the appointment was close to her home in East Boston was an added bonus.

“It was convenient,” she said. “I’m only a few miles away, it made it even easier to get it done. If it was further away, you always have that doubt in your head -- should I go? Oh my gosh, it’s so far away.”

Making the vaccine more convenient by bringing it closer to where people live, especially in the hardest hit communities, is seen as a key factor in reaching more people in areas like Revere, East Boston, Chelsea, Everett and Winthrop.

Massachusetts residents ages 55 and older and people with one certain medical condition become eligible for the coronavirus vaccine Monday.

The Oceanside Events Center is a space many in the community are familiar with, and is easily accessible to the T -- the Blue Line is just steps away.

“Many that work or live in Revere and the surrounding communities take the T every day, commuting to essential jobs across the region,” Lopes said.

The goal is to reach more people, particularly in neighborhoods that have struggled with COVID.

“I’m very relieved and very happy to finally be receiving the vaccine,” said Karen Fournier of East Boston. “I’ve been waiting a long time, finally it was my turn and here I am.”

The changes to the preregistration system come as some public health experts call on Baker to accelerate the vaccination process.

Other states are moving up the timeline for when the general public can get the COVID-19 shot, but Massachusetts is one of a handful sticking with April 19, which is the latest date for universal eligibility in the country.

Baker countered that Massachusetts has vaccinated a greater percentage of residents than most states that have opened up the process to all adults, but that his administration has focused on inoculating high-risk residents first.

Baker reiterated his stance that the state's ability to move forward in the vaccination process depends on the supply made available by the federal government.

"The more people talk about where else and how else this can be done, for me that all comes down to how much supply is actually going to be available," he said.

President Joe Biden announced Tuesday that states should open COVID-19 vaccine appointments to all U.S. adults by April 19. Scarpino, an assistant professor at Northeastern University, said Massachusetts' response has been insufficient compared with other states that have since adjusted their distribution.

Baker on Tuesday said the state is approaching a return to normal life as the number of vaccine doses being shipped to Massachusetts is increasing as well.

People 16 and older are set to become eligible for the coronavirus vaccine on April 19, but some public health experts are pushing for that to happen sooner.

"Over two and a half million people have received at least a first dose here in Massachusetts and there are clear signs we are getting a little closer to normal," Baker said Tuesday after receiving his first shot of a vaccine.

"Many businesses are starting to reopen, vaccines are letting family see their friends and family that they haven’t been able to see in months, and, this week, many elementary schools across the commonwealth that were remote only returned to the classroom," Baker said.

Baker got the shot -- the Pfizer vaccine -- at the Hynes Convention Center mass vaccination site in Boston. Asked later if he was feeling any side effects, he said, "Feels fine so far, although, I gotta tell you, it's a real shot!"

Baker, 64, preregistered on the state's vaccination site and had said that he would get the shot when his turn came. On Tuesday, he emphasized that his vaccination shows that the system works the way it was designed to -- he got a notice that he was able to sign up about two weeks after he preregistered.

The group of more than one million residents can get vaccinated, including even more people than initially planned after the state updated its vaccine eligibility on Friday. Massachusetts adopted the U.S. Centers for Disease Control and Prevention's updated list of medical conditions that are linked to an increased risk of severe illness from COVID-19, which was released last week.

The full timeline is available here.

Everyone 16 years of age and older becomes eligible to schedule an appointment on April 19.

Starting Monday, Massachusetts residents 55 and older will be able to get vaccinated in addition to people who suffer from health conditions that put them at greater risk for COVID-19.

A one-time, increased shipment of 100,000 Johnson & Johnson vaccines is expected to arrive in the state this week. Depending on supply from the federal government, it could take weeks for people to be notified that an appointment is available at a mass vaccination site, according to the Baker administration.

Individuals can learn more about the Commonwealth’s vaccination sites and pre-registration by visiting vaxfinder.mass.gov.

Massachusetts adopted recent additions to the CDC's list of conditions that cause individuals to be at an increased risk of severe illness from COVID-19. Individuals with one of the following conditions are eligible Monday, April 5:

The administration is building a feature for individuals have already pre-registered to edit their submission to reflect the new medical conditions. That will be made available "soon," according to the Baker Administration.

The state's new online vaccine sign-up tool went live last month, changing the sign-up process for appointments at the large-scale sites. Preregistered residents will be added to a waiting list where they'll receive weekly status updates and be notified when an appointment becomes available.

Preregistration only takes a couple of minutes at vaccinesignup.mass.gov to get on a waiting list for an appointment at one of the large-scale sites.

Once an appointment opens up, residents will be notified via email, phone or text, based on their preference. The notification will include a link with a special code needed to schedule the appointment, which expires after one day.

The appointment must be accepted within 24 hours, otherwise the resident will be sent back into the queue and must wait for another appointment.

Residents can opt out of their preregistration at any time if they get an appointment elsewhere. 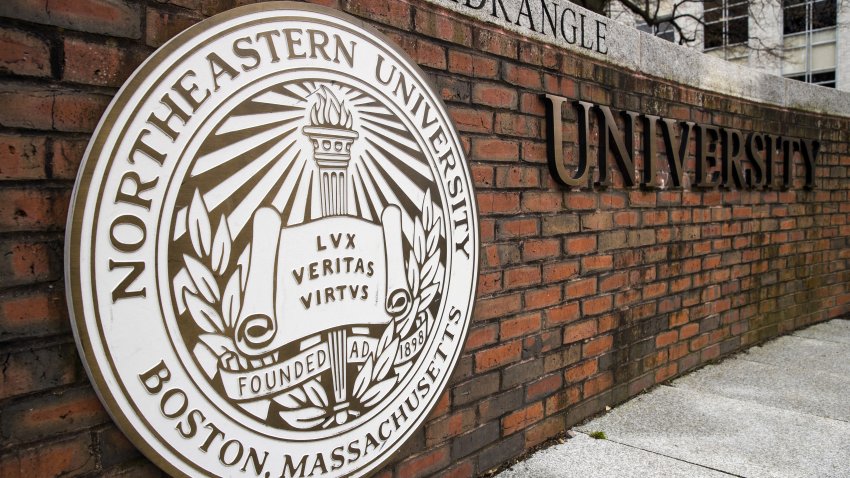 Northeastern to Require COVID-19 Vaccinations for Students This Fall 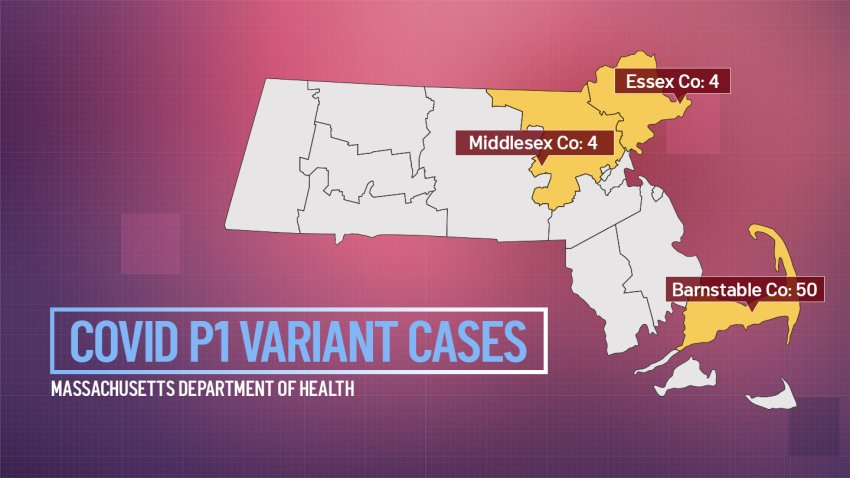