The proposal calls for $5.4 billion in highway funding, $2.2 billion for the MBTA, $591 million for the state's regional transit authorities, and $1.4 billion to improve environmental infrastructure

The MBTA's efforts to replace its entire Green Line trolley fleet, a statewide move toward electric vehicle adoption, and projects to make Massachusetts infrastructure more resilient in the face of climate change impact would all get a major boost under a $9.7 billion bond bill Gov. Charlie Baker rolled out Thursday. 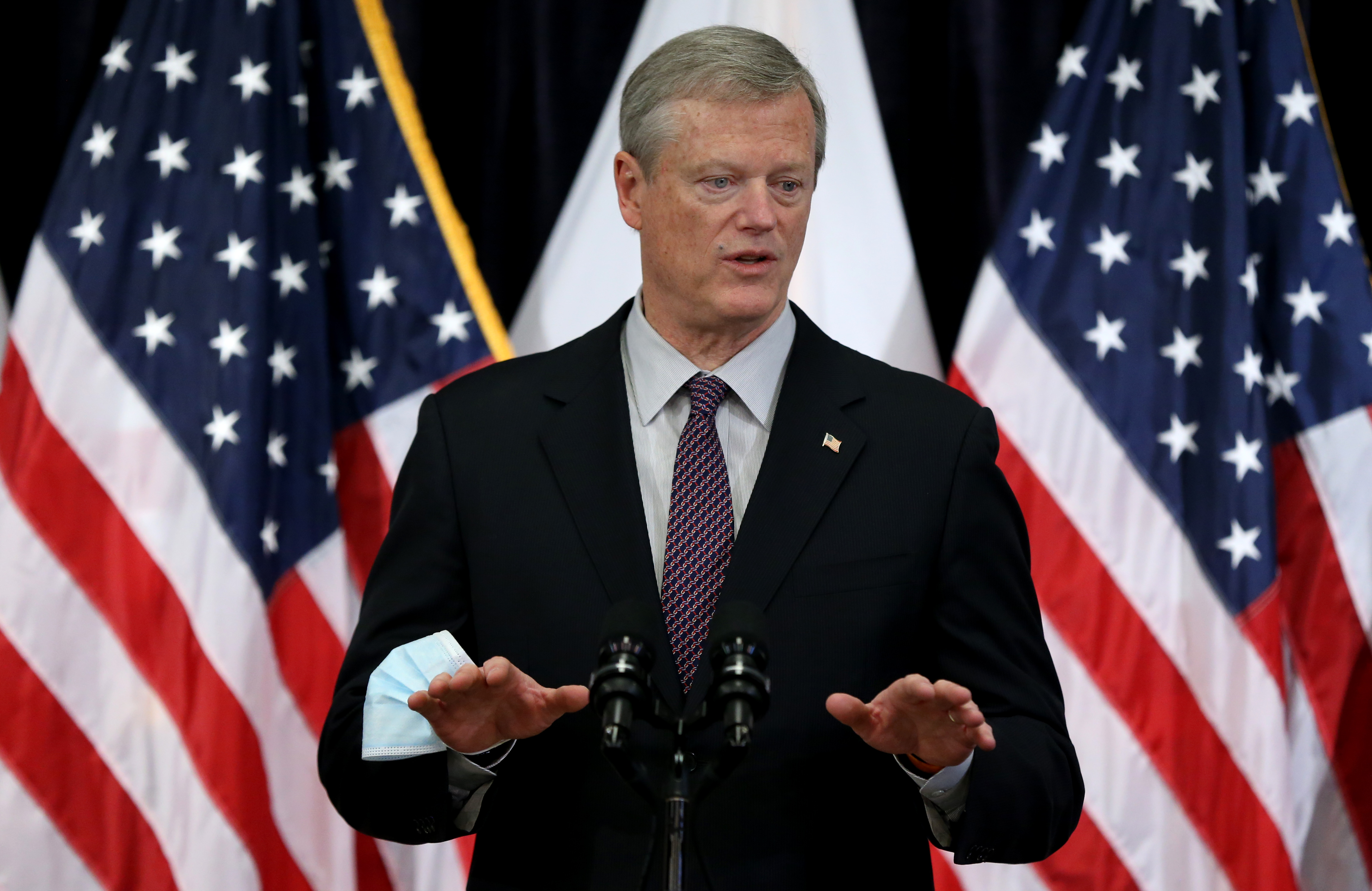 The proposal calls for $5.4 billion in highway funding, $2.2 billion for the MBTA, $591 million for the state's regional transit authorities, and $1.4 billion to improve environmental infrastructure, representing a combination of federal and state money.

Baker and his top deputies said the legislation creates a framework for Massachusetts to maximize billions of dollars available in the new federal bipartisan infrastructure law and make the Bay State more competitive as it seeks additional grant funding.

MBTA General Manager Steve Poftak joined Baker at a press conference in Worcester and said the bill would play a "catalytic role."

"To actually put this stuff in the ground, we need to get authorization from the Legislature, not just for the state share of this, but the entire price of every project including the federal piece," Baker said. "It's critical for us to get this legislation passed as quickly as we possibly can."