To date, eight Red Sox players and coaches have tested positive for coronavirus and two others have been identified as close contacts.

Red Sox officials are trying to contain a potential coronavirus outbreak on the team as a growing number of players and coaches test positive.

Boston shortstop Xander Bogaerts is the latest Red Sox player to test positive for COVID-19. The announcement from the Red Sox public relations department came after Bogaerts was abruptly pulled from Tuesday night's game against the Rays.

Bogaerts had started the game for the Red Sox, picking up an RBI single in the top of the first inning. He was replaced by Jonathan Arauz prior to the start of the bottom of the second at Tropicana Field. The 28-year-old Bogaerts, an All-Star for the third time this season, leads the team in average (.297), hits (136) and on-base percentage (.365).

The shortstop is the eighth person on the team to test positive since Friday. The outbreak comes in the home stretch of the regular season as the Sox were fighting for a playoff spot.

Cora said Tuesday night he recognizes the playoff race doesn't stop just because the team is dealing with COVID concerns.

"Like I said yesterday and I'm gonna keep saying it. They're not gonna stop the tournament for the Red Sox. We know that. So we gotta figure this out. Show up tomorrow, play good baseball, do it the next day and then go home, and you know see where we're at."

Prior to Tuesday night's game at Tampa Bay, Cora announced that reliever Hirokazu Sawamura had also tested positive for the virus.

The Boston bullpen has been hit hard by the outbreak that started last week. 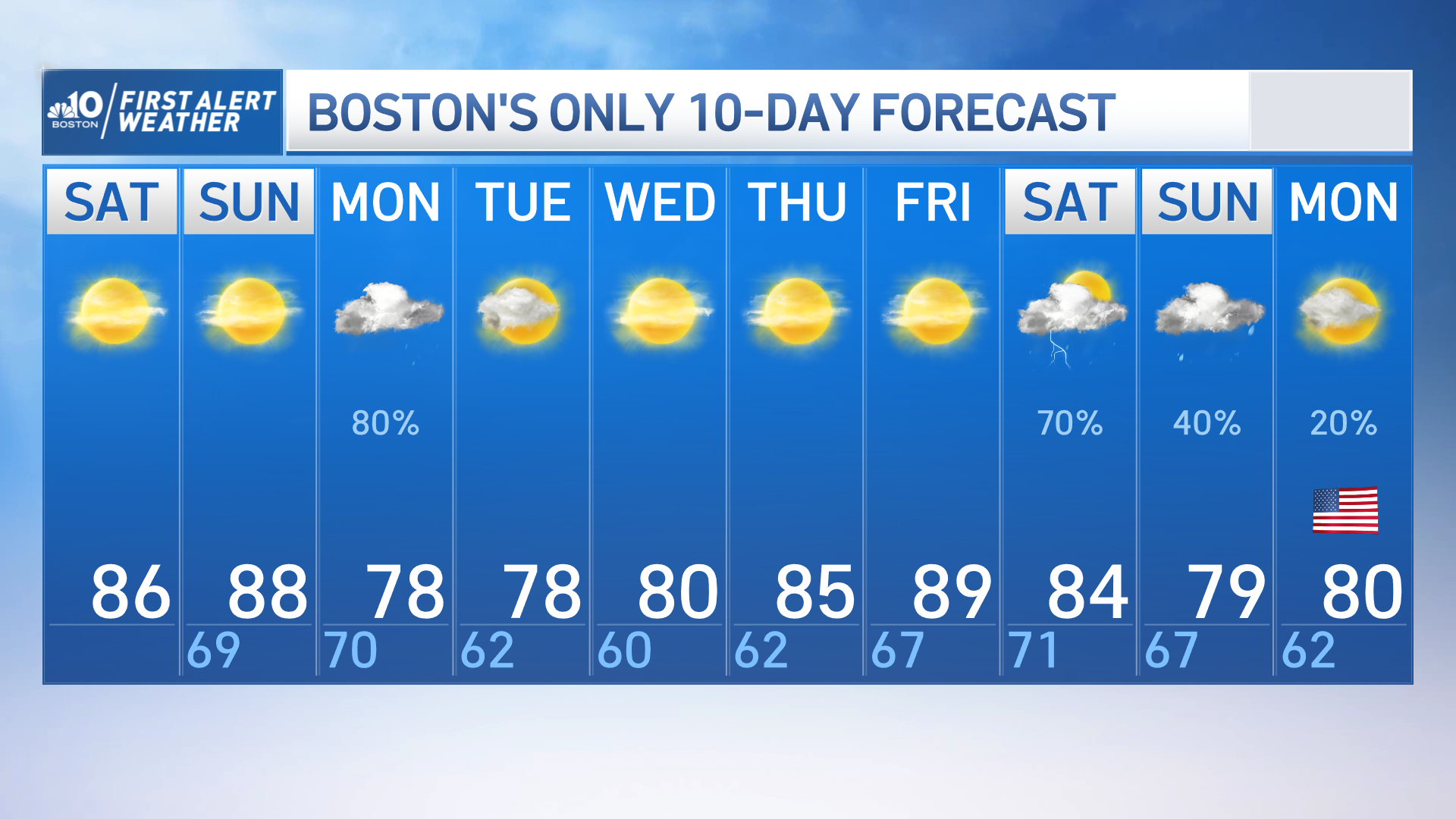 Left-hander Martín Pérez and right-hander Matt Barnes were added to the COVID-19 injured list before Monday’s 6-1 loss to the Rays. It was announced afterward that reliever Josh Taylor and first base coach Tom Goodwin were in quarantine as close contacts, and quality control coach Ramón Vázquez had tested positive.

In addition to Barnes and Pérez, quality control coach Rámon Vázquez tested positive, the Boston Globe reported, while first base coach Tom Goodwin and reliever Josh Taylor have been identified as close contacts. Taylor was removed from the bullpen during the fifth inning of Monday night's game and Goodwin did not coach.

To date, at least eight members of the team have confirmed cases of coronavirus. It started last week when Kiké Hernández and Christian Arroyo both tested positive and were placed on the COVID-19 injured list Friday, followed by strength and conditioning coach Kiyoshi Momose.

Barnes has reportedly been vaccinated, so while he joins others in quarantine, he could return sooner than unvaccinated players.

Cora said before Monday's game that Pérez had tested positive. The news about Barnes came just before the first pitch. Cora spoke about the mounting concerns.

"I'm just tired, to be honest with you. You know, to be thinking about it the whole time and have to deal with this before a game and during the game and all that. Honestly, that's how I feel right now," Cora said. "The season part and all that stuff, that's the easy part for me. But to have to deal with everything that has to do with this - it's not easy. It's not easy."

Cora and the Red Sox will now be wearing masks in the dugout as a result of the potential outbreak. The team is also going through MLB COVID protocols that include contact tracing as well as testing.

Cora said Hernández and Arroyo are both feeling OK.