Shaniqua Crawley, 30, of the Bronx, was pulled over along the side of Interstate 95 in Hampton, police said. When a state trooper arrived, she told him that she was searching for her asthma medication, according to police.

When the trooper ran the car's license plate, he realized that the plates belonged to a different car, and Crawley did not have a valid driver's license, police said.

During the investigation, Crawley handed over a large package of suspected narcotics that she had been concealing, according to police. The package was later found to contain approximately 300 grams of suspected fentanyl, police said. 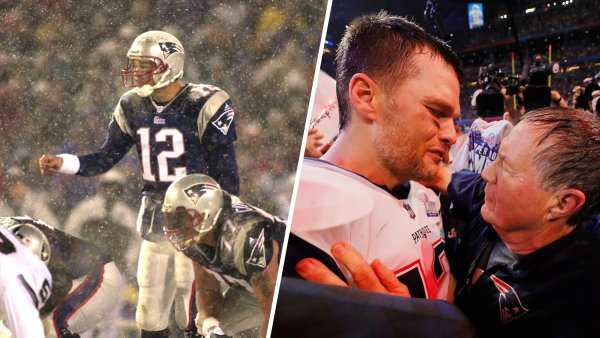 PHOTOS: Tom Brady Through the Years

The incident is still under investigation. Anyone with information is asked to contact Trooper Brian Gracek at brian.f.gacek@dos.nh.gov.