When you think about Earth Day, the images that may come to mind might be car exhaust pipes and clouds of pollution from power plants or factories.

But there could be another serious source of greenhouse gas in your hand right this second.

That would be food waste, and it’s a problem so serious that Hannaford Supermarkets crafted an entire initiative with the goal of eliminating all food waste from its 183 stores across the northeast.

According to a statement from the company this week, the company met that goal in 2020, sending “no food waste to landfills” last year.

That’s the equivalent of finding an alternative use for 65 million pounds of what otherwise would be organic trash that sends methane, a greenhouse gas multiple times more powerful than carbon dioxide, into the atmosphere.

As we approach Earth Day, NBCLX storyteller Cody Broadway asked three experts to imagine what a carbon neutral future would look like, and how the U.S. would get there. Changes would have to come to the auto industry and home heating, among other things - but we'll also have to figure out who will pay for the shifts in our energy use.

“We’re really excited and proud,” said George Parmenter, the health and sustainability lead for Hannaford Supermarkets, adding that food waste is “a big problem and it’s something we wanted to address.”

According to the post, “eight to ten percent of global greenhouse gas emissions are associated with unconsumed food,” while 17% of all available food went in the trash in 2019 and three billion people could not afford to eat a healthy diet.

“It seems like an ironically cruel problem. On the one hand we have this food waste, on the other hand we have people who don’t have enough to eat,” Parmenter said.

The first is by donating to food pantries. Parmenter said “25 million pounds” of Hannaford’s waste food went to pantries, since many items can often still be safely consumed past their sell-by date.

Hannaford’s second pathway for food waste elimination is through local farms, which can use some of the food to feed animals.

The third way Hannaford gets rid of food waste is by sending it to a Maine company called Agri-Cycle Energy.

The scraps from your local Massachusetts Whole Foods get collected and sent to devices called digesters on local farms, where they're converted into energy.

Food to be disposed of is sent to the company’s anaerobic digester, which combines the waste with manure and processes it to make animal bedding, fertilizer or fuel for engines that power the process, along with electricity from a generator.

According to Agri-cycle, some carbon dioxide is emitted as engine exhaust, but a large portion of it, along with all methane from the food waste, is recaptured.

“That’s a lot of food going out of the waste stream,” said Douglas Fox, a professor of sustainable agriculture at Unity College, explaining that Hannaford’s system is making a significant impact.

However, Fox believes that more must still be done to combat climate change with regard to food waste because more of it is produced by individuals at home than by companies.

“This alone doesn’t solve our problem,” he said, of businesses cutting back on their food waste.

Since composting was mandated in Vermont last summer, food waste is plummeting and services that haul scraps are surging, officials say.

Fox’s hope is that Hannaford’s system “encourages customers to do their work at home” and provides a model for people to think creatively about consuming exactly what they need. 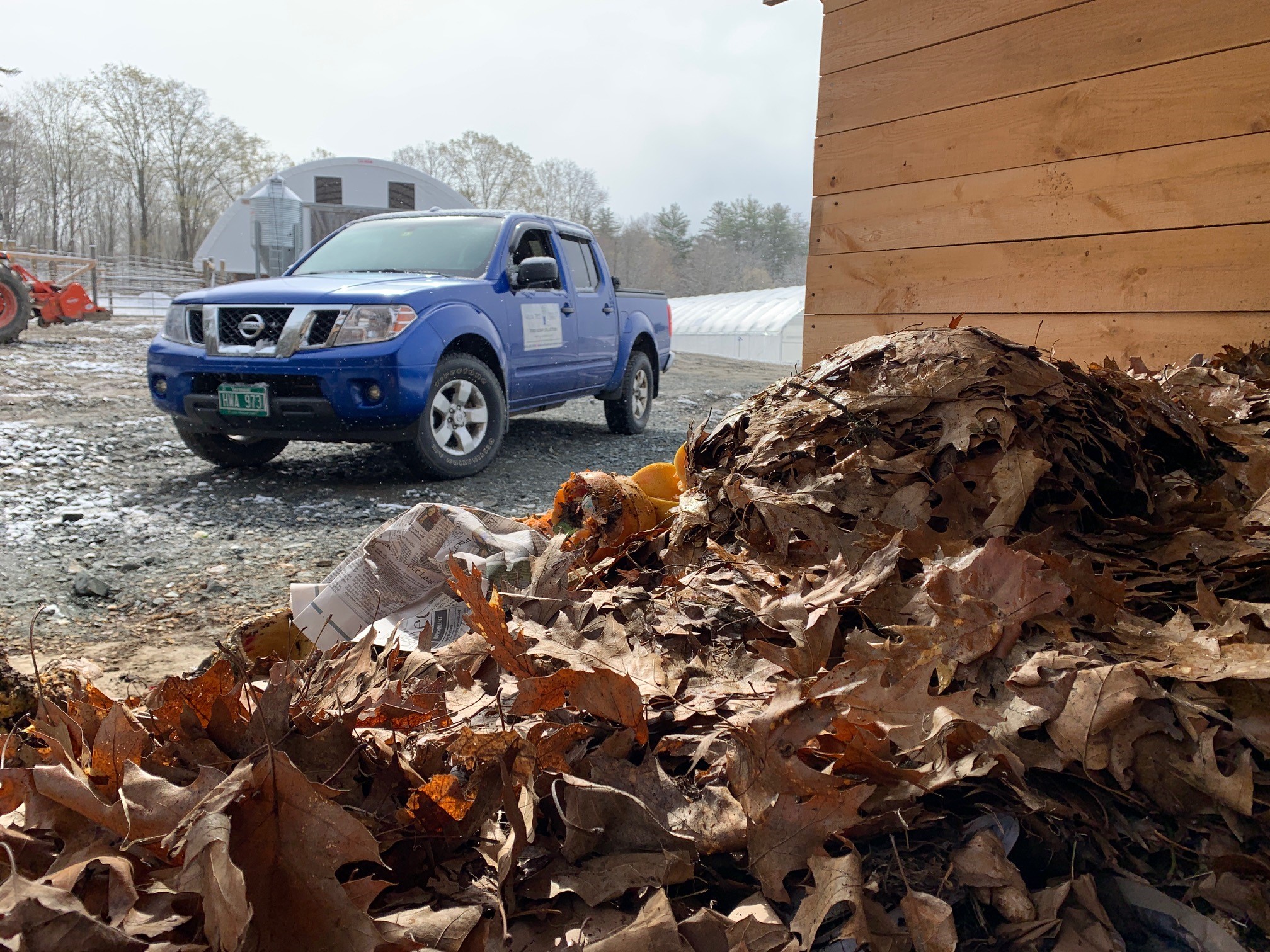 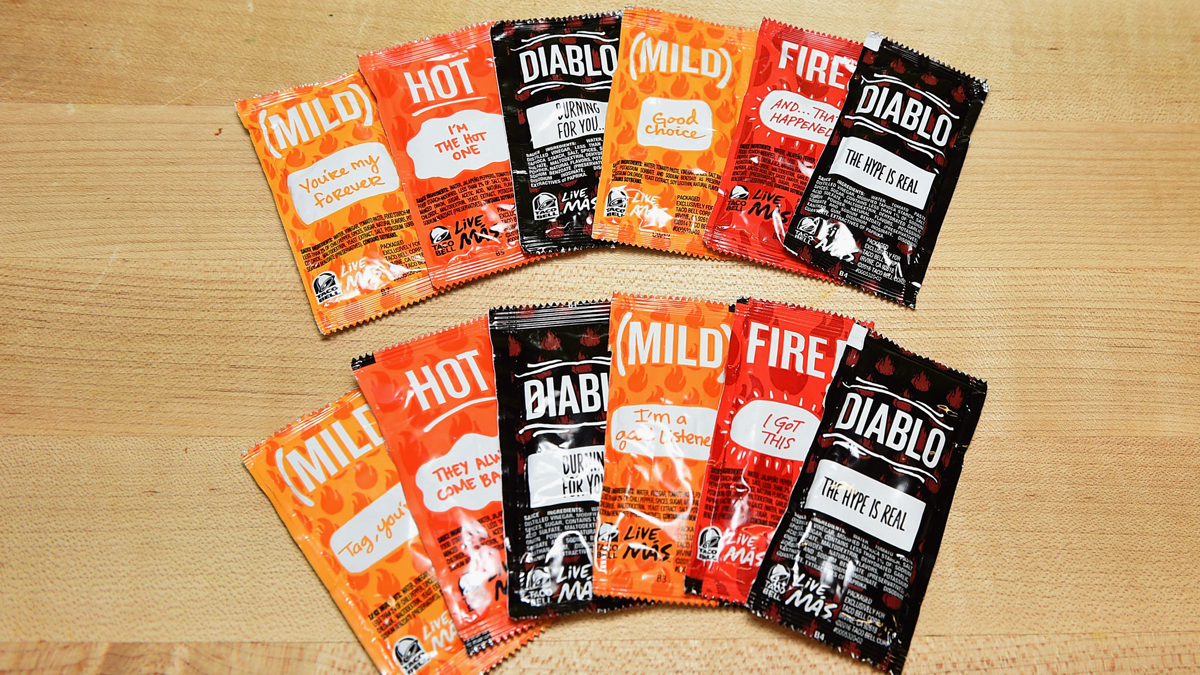