Saidnawey was recently hired as a Eastham Elementary School fourth grade teacher but placed on leave before the start of school, according to reports

A Harwich, Massachusetts man -- reportedly recently hired as a elementary school teacher -- has been accused of taking inappropriate pictures of teenage girls and asking them to pose nude for him.

Authorities seized multiple electronic devices from the home of James Saidnawey and interviewed potential victims after getting reports about the related crimes.

Police in Eastham arrested Saidnawey at 8 a.m. Tuesday for two counts of posing or exhibiting child in state of nudity or sexual conduct. He was due to be arraigned at the Orleans District Courthouse later Tuesday morning.

Saidnawey was a newly-hired Eastham Elementary School fourth grade teacher, according to the Cape Cod Times, but was placed on leave before school started.

The Eastham Police Department is still investigating, along with the Massachusetts State Police and Harwich Police. Additional charges may be filed. 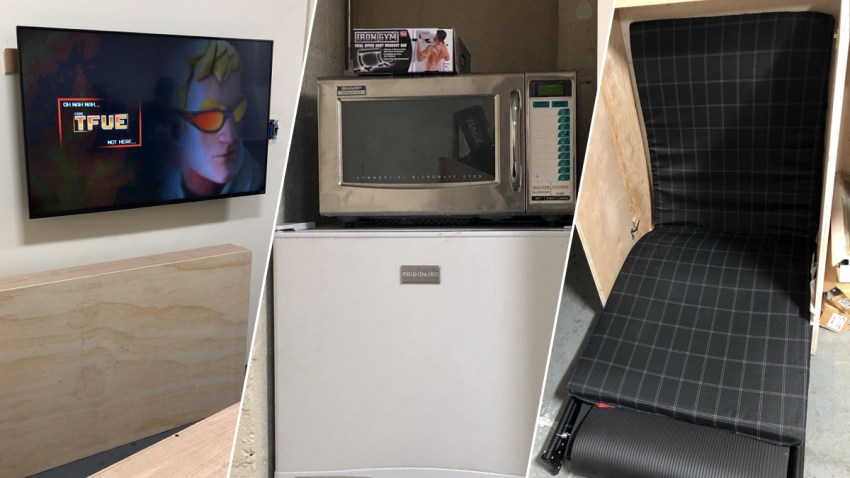