Students in Chelmsford, Massachusetts, have been disciplined for the viral TikTok challenge known as "devious licks," residents say.

In this case "lick" means theft -- across the country, kids are stealing things from their schools, from hand sanitizers to more serious items like fire extinguishers and fire alarms, and then posting about it on the popular social media app.

In Chelmsford, it wasn't that serious, residents say -- the kids stole soap dispensers.

"Just people taking stuff from the bathroom and vandalizing it," said Lilly Foley, a student in Chelmsford.

Isabel Mavrides-Calderon and Britt Dorton are young disability activists who want to make the world a more accessible place. They’re using TikTok to show their followers what life is like through their eyes and why disability isn’t “the end of a person’s world.”

Foley said an announcement was made at school telling students "to stop doing that and you can get in trouble."

Lisa Bourassa, a mom in Chelmsford and a teacher in another district, also heard that it had happened in the town.

TikTok has banned the "devious licks" videos because they violate community guidelines. But the videos, some of which get millions of views, are popping up on other social media sites, and parents say that's troubling.

"The influence that people on social media have on kids is definitely scary as a parent every day," Bourassa said. "I think it's really stupid, and just another one that parents have to be aware of and know that these types of things are happening."

Doctors are warning people not to participate in TikTok’s latest viral trend, the ‘frozen honey challenge.’ Here’s what you need to know.

Mom Kristen Foley said, "It's crazy, it's hard to keep up with all the stuff on TikTok or social media in general. There's a lot of crazy stuff that comes up

The Chelmsford Police Department said they don't believe this issue is prevalent in the schools. 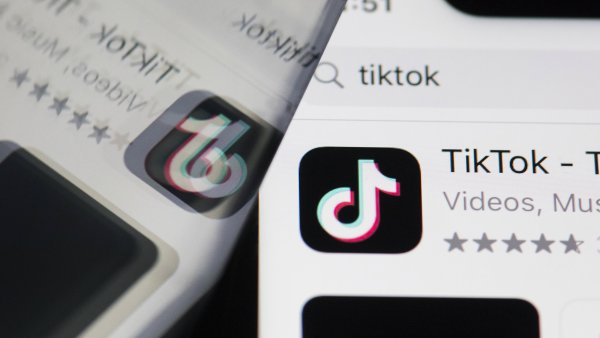 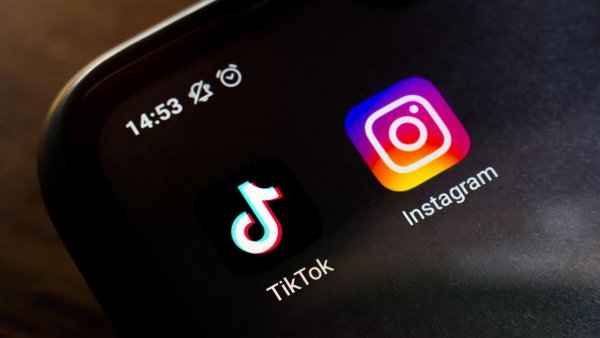