Two women were attacked in Haverhill, Massachusetts, on Wednesday, leaving one with life-threatening injuries that required her to be flown to a Boston hospital, authorities said.

Essex County prosecutors gave few details Wednesday night in announcing the attack was under investigation. A large police presence appeared to be centered around a vehicle with a smashed windshield.

The attack on Fairview Farm Road is not believed to be random, and there was no risk to the public, prosecutors said. A man, later identified as Jake Kavanaugh of Haverhill, is in custody, the Essex County District Attorney's Office said. But authorities didn't say what's believed to have taken place during the attack. 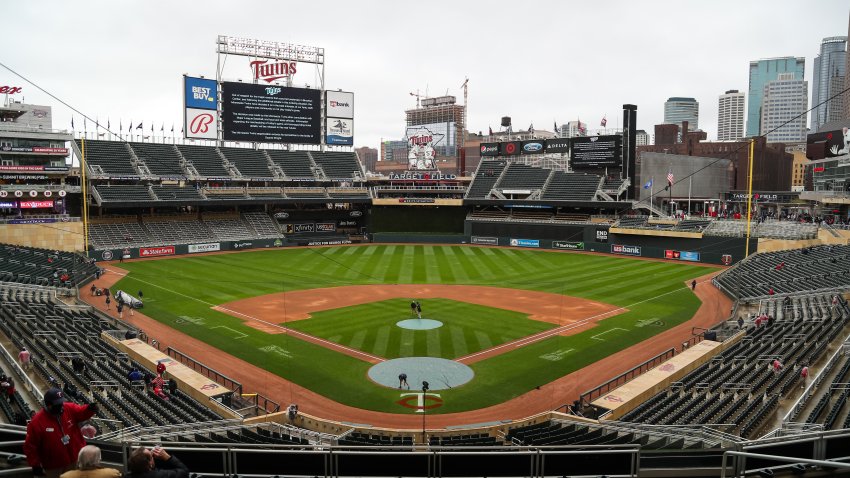 A large police investigation was underway in Haverhill, where a man said one of his neighbors had appeared to attack another.

Officers from Haverhill and nearby Salem, New Hampshire, were at the scene, which is on the line between the two towns. Police had parts of the street taped off.

A man who lives in the area said the incident took place between two of his neighbors, and that he ran out to the car to try and help as one appeared to choke the other.

"I saw a car in the woods over there," Chris Heywood said. "I'm not sure how it got in there, but then I saw a man on top of somebody. It looked like he was just choking her or something."

He said that a Salem police officer arrived at the scene before he could and handcuffed a man. But there was no response from the person he'd seen being choked, according to Heywood.