A poll from YouGov ranks the best places to live in the U.S.

Do you love New England and think it's the best place in the country to live? According to a new poll, most Americans disagree.

The poll from YouGov ranks all 50 states and Washington, D.C., from the best places to live to the worst. The organization asked participants to choose between sets of two states in a series of head-to-head matchups.

Hawaii finished first, winning 69% of its matchups, with Colorado and Virginia rounding out the top three. 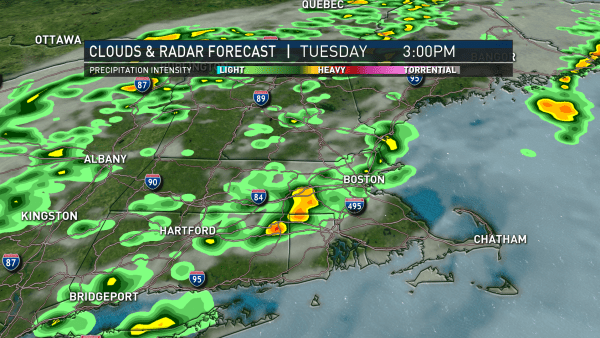 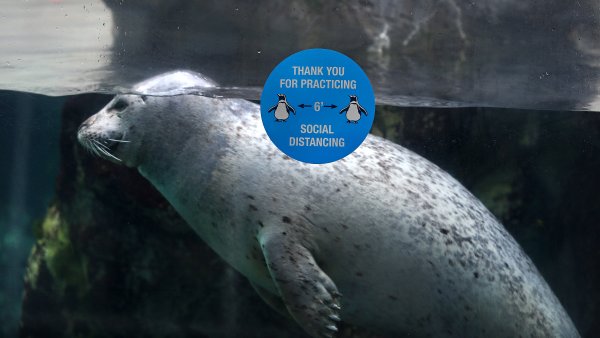 Among New England states, Maine had the highest ranking, finishing 11th with a 57% victory rate. Vermont came next, in 14th, with 56%.

Massachusetts lost more than half its matchups, coming in 31st place with 46%.