A Brook Street resident opened a package that was delivered to his home Monday and found an unknown chemical inside. He brought it to a nearby fire station at 945 Canterbury Street, prompting a Level 3 hazmat situation.

The package containing the chemical was kept outside, according to the Roslindale Fire Department, and never entered the station.

"We did tests on it. Unconfirmed reports of what it was - we upgraded it to a Level 3 and coordinated with the local law enforcement," Boston Deputy Fire Chief Michael Doherty said. "We deconned the family up there."

Neighbors on Brook Street were told to evacuate for a few hours. Officials have since deemed the area safe and residents were able to return. Police are now involved in the investigation. 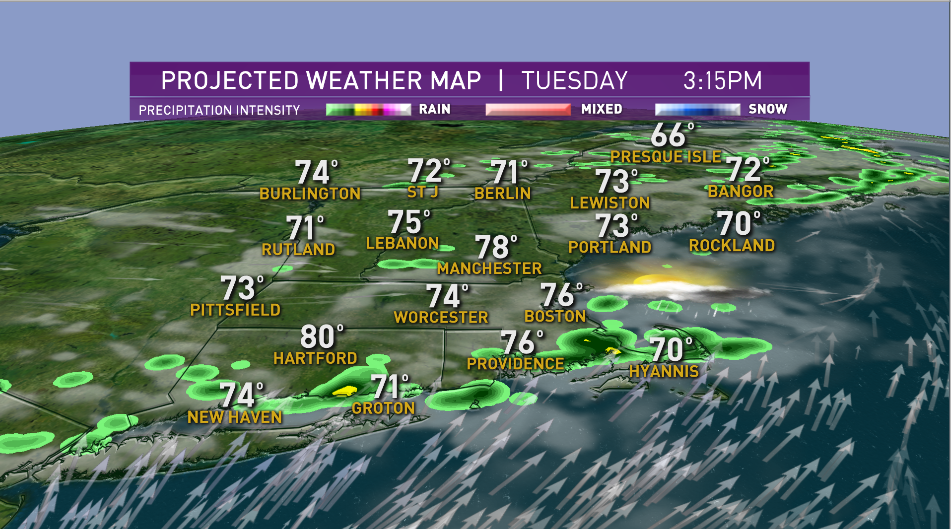 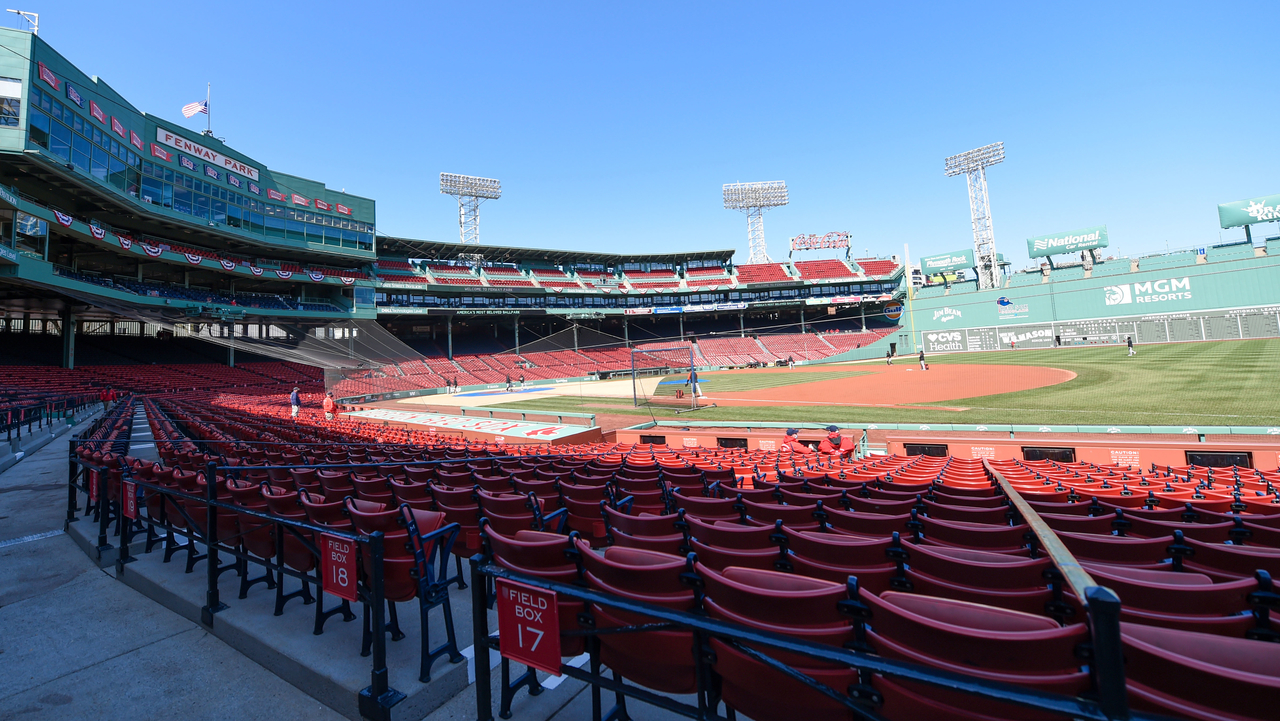