No one was hurt by the flames that blazed from the 30-foot vehicle, according to the Wellfleet Fire Department.

Firefighters were sent to Cassick Valley Road just before 3:30 a.m., when neighbors saw the blaze and called 911.

Wellfleet firefighters found heavy flames coming from the unoccupied RV and requested help, which they got from the Eastham and Truro fire departments, officials said.

With the additional tanks, there was sufficient water for the crews to successfully extinguish the flames, firefighters said, which was done by about 4:09 a.m.

The cause of the fire was under investigation but believed to have been accidental, officials said. 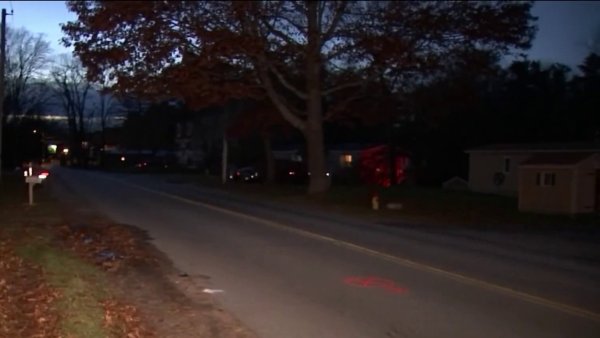 Cyclist Killed in Hit and Run in Salisbury, Mass. 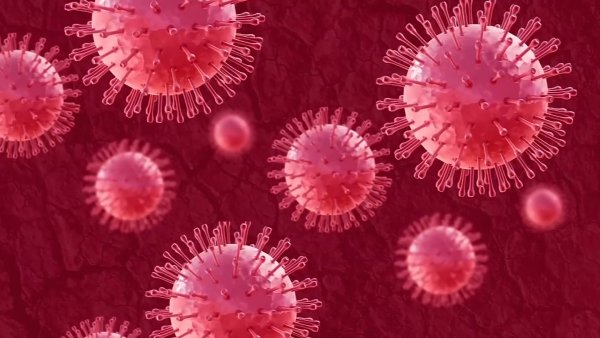