Schools around the region delayed or canceled classes Monday, including in Boston

Plow trucks and shovelers attacked the latest storm in the Northeast on Monday, which immobilized millions of people as more snow piled on top of ever-growing snowbanks and whiteout conditions made roads unsafe.

Winter storm warnings were in effect from upstate New York to Maine, where blizzard conditions and up to 2 feet of snow were possible.

The snow followed a series of other snowstorms, one of which had dumped 19 inches on parts of Maine, and the big question was where all the snow would go. 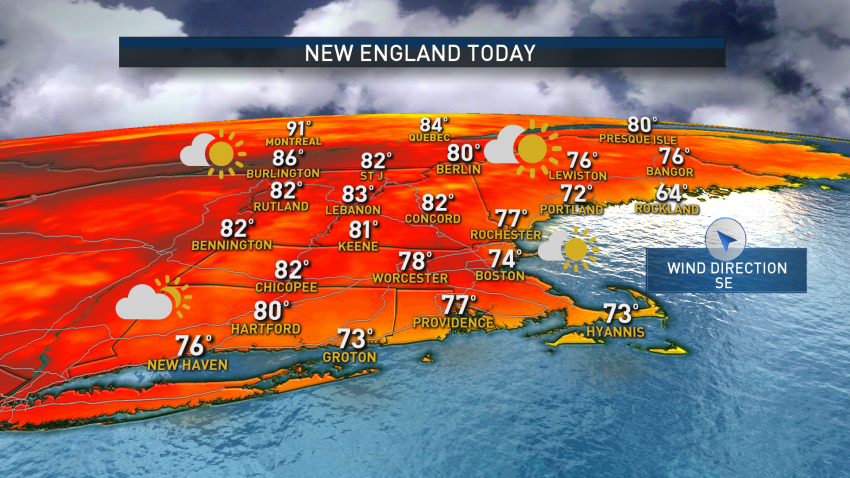 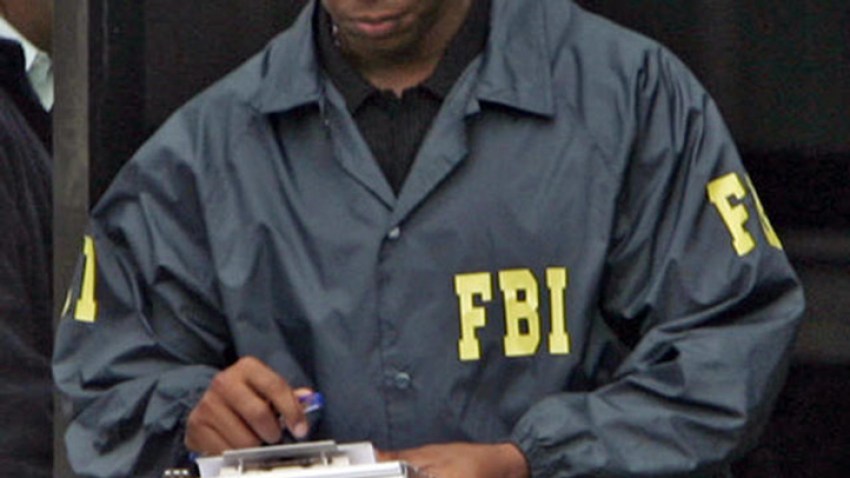 Raychell Libby, a lifelong Mainer who's lived in Portland for a decade, walked through a cleared-out sidewalk with snow piled on either side to her hips.

"I really love the paths that are made afterward," she said as she chugged along in yellow snow pants and walked Logan, her 7-year-old Catahoula mix. "It's kind of like a winter wonderland."

Schools around the region delayed or canceled classes Monday, including in Boston and in New York state, from Albany to areas outside New York City.

By late morning Monday, snow totals in Maine included 20 inches in Harpswell and 15 inches in Kennebunk. In New Hampshire, 14 inches had fallen in Ossipee and there was a foot in Berlin. Scattered power outages were reported overnight, and the forecast of strong winds and coastal flooding was a concern Monday.

State officials in New Hampshire and Maine urged people to stay off the roads to avoid whiteout conditions; a number of crashes were reported from Sunday through early Monday, but there was no word of large pileups or injuries.

The Maine Department of Transportation pulled its plows off the roads in Midcoast, Downeast and Bangor on Monday afternoon due to white-out conditions.

"We just want to remind people to be smart and be safe," New Hampshire Gov. Chris Sununu said, warning residents to watch for children playing in snowbanks who might not be seen by plow truck drivers.

Nearly all flights in and out of the airport in Manchester, New Hampshire were canceled. In Maine, the Portland Jetport was closed.

Maine state offices were closed Monday, as everything from the state Legislature to a public hearing about eel fishing rules was shut down. The Statehouse and court system in New Hampshire were also closed.

Boston was largely spared the kind of snow seen in New Hampshire and Maine, with the city getting about 4 inches. Still, Massachusetts Republican Gov. Charlie Baker urged residents to avoid driving and instead use public transportation during the storm.

In northern New England, the storm was welcome news at ski areas, which last year faced some of the lowest snowfall totals in years.

"It's the complete opposite of last year in terms of snow," said Rachael Wilkinson, director of marketing at Shawnee Peak in Bridgton, Maine. "It's night and day and everyone is absolutely thrilled."

The ski area was forecast to get up to 26 inches of snow by the end of the day Monday.

And in Vermont, the governor declared Monday a "Powder Day," urging winter weather enthusiasts to take advantage of all the snow. Republican Gov. Phil Scott encouraged out-of-state skiers and snowmobilers to stay an extra day or two in Vermont and take advantage of the conditions.

"And while I can't grant official pardons out-of-state, I certainly hope all will be granted a 'snow day' pardon. Visitors can feel free to tell their boss Vermont's governor asked them to stay," Scott said.

Jonathan Braff, of Portland, said he planned to try skiing at Western Promenade later in the day.

But for now, his goal was to clear out the driveway. "I don't think I'll get the cars out until tonight," he said, and added he had lost sight of one of his cars because of the snow.

There was also big snowfall in 2014, but Braff said "this is pretty extreme."

"It's a glacier at the bottom of this thing, a lot of pressure," he said.