Here Are the Cleanest Beaches in the Boston Area

Four beaches were given a perfect score of 100%

With warm weather returning, plenty of families in New England are planning out their beach trips for the summer ahead of time.

There are plenty of things to factor in when planning where to go such as restaurants or nearby attractions for kids. But one standard that goes unsaid is the cleanliness of the water.

In Save the Harbor's newly released Beach Water Quality Report Card, the environmental preservation organization gave scores of 100% to four Boston-area beaches in 2021, with most of the other beaches graded with comparable positive scores.

With many people returning to Cape Cod as the weather gets warmer, sharks are expected back, as well.

The four beaches given a perfect score were Pleasure Bay and City Point Beach in South Boston, Nantasket Beach in Hull, and Winthrop Beach.

The report does show that the overall water quality safety rating of Boston Harbor's beaches has dropped from 93% in 2020 to 86% in 2021.

The lowest-scoring beaches were Tenean Beach in Dorchester, which had a 79%, and King's Beach in Lynn and Swampscott, which had 70%. 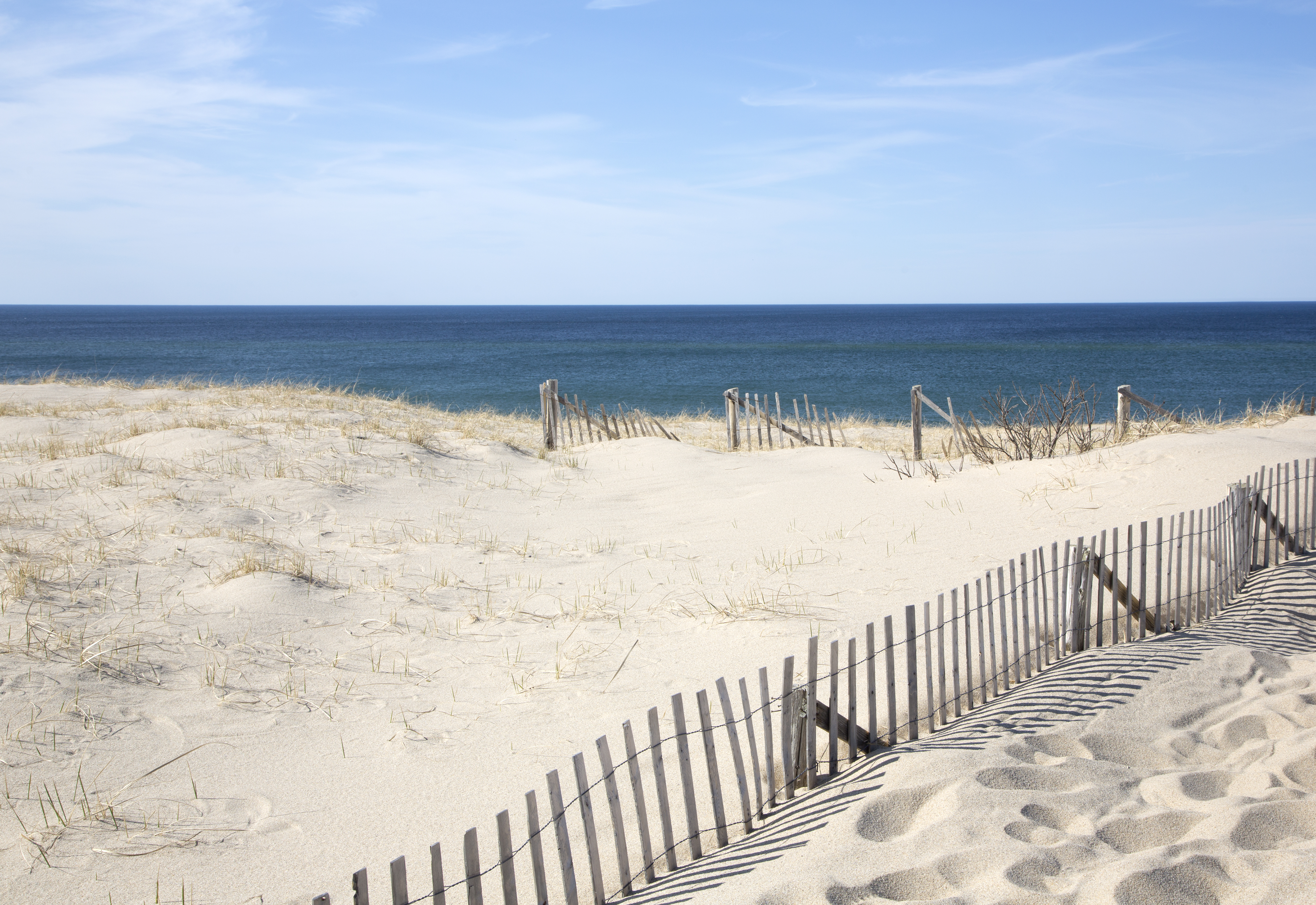 Mass. Officials Urge Safety in the Water This Summer