The Massachusetts Interscholastic Athletic Association agreed during a meeting Wednesday that the decision about masks should rest with local officials on a district-by-district basis.

With all the talk of masks when students return to the classrooms this fall, what about when playing school sports? Will children in Massachusetts have to wear them? It depends.

The Massachusetts Interscholastic Athletic Association (MIAA) decided against issuing guidance on the matter Wednesday, instead saying the decision should be left up to each individual school board and local community, the Boston Globe reported. This falls in line with what Gov. Charlie Baker has said about masks in schools -- that the decision should rest with local officials on a district-by-district basis.

The governor has rejected a statewide mask mandate in schools, though he said Wednesday that early indications point to widespread deployment of mandates across the state.

According to the Globe, the MIAA board met Wednesday to discuss the policy ahead of the upcoming 2021 fall season and did not receive a recommendation from the the MIAA’s Sports Medicine Committee -- which had met Monday to discuss mask mandates for the fall.

Despite all of Massachusetts being considered a high or substantial risk of COVID-19 transmission, Gov. Charlie Baker says he is not considering new guidance on masks.

There were concerns voiced during Wednesday's board meeting, particularly around what happens when two schools with different rules play each other. The host school will be in charge of the mask rules in that case, MassLive reported.

Cambridge Rindge and Latin School Athletic Director Tom Arria said during the meeting that his school will be requiring masks indoors through at least the end of the year, the Globe reported, and Arria would have to remind everyone who comes to play in Cambridge to bring their masks with them.

Arria eventually proposed a motion for the board to require masks for indoor sports and where social distancing is not possible, but it was voted down after a discussion.

More on Masks in Mass. 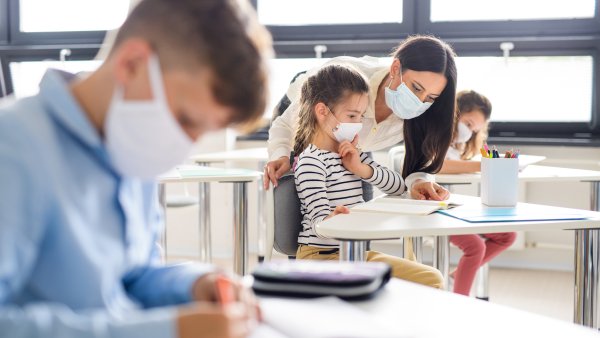 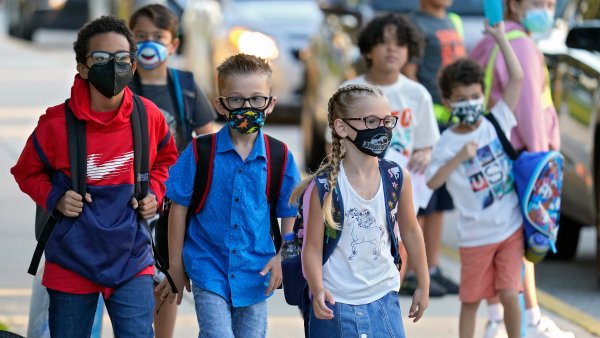 Baker: ‘Virtually Every' Unvaccinated Student Expected to Mask Up