A high-rise apartment building in Revere, Mass. that was the location of a fire last month has been condemned, deemed "unfit for human habitation" by city officials, the mayor's office said Wednesday.

Fire broke out on a large roof deck at the Water's Edge apartments on Ocean Avenue on June 21. No one was seriously hurt, but several residents had to be rescued by emergency responders. Around 100 people were displaced.

Mohamed Salem was all alone Wednesday night outside his apartment building at Water’s Edge.

According to Mayor Brian M. Arrigo, residents were warned after the fire that the building was unsafe due to water damage and other safety issues that the owners of the building needed to fix. Some residents still returned to their homes, even without electricity and running water.

On July 5, city inspectors came out to check on the progress and found the violations had not been addressed, saying the building was in "significant decline." 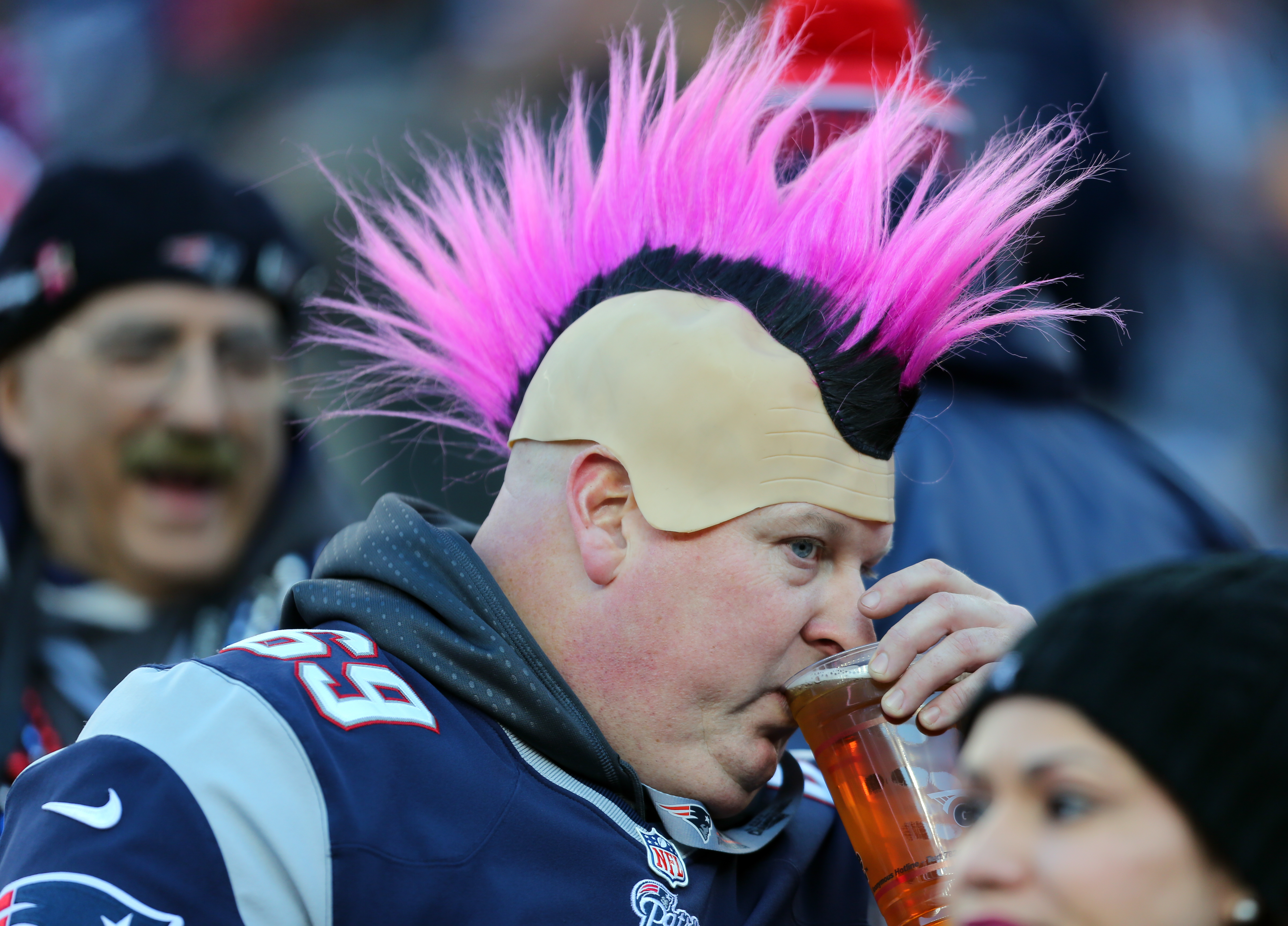 Dozens of people were unable to go home after a fire broke out at a residential building in Revere.

The city has been offering assistance to displaced families since the fire, Arrigo said, but they are calling on Carabetta to take care of the residents and provide $750 to each household, as required under state law. The city will continue offering relocation support to families in need.

Arrigo said the city is also going to pursue legal action, including the possibility of criminal action, against the company.

"The City of Revere will not allow Carabetta to disregard their obligations to our city and their residents. We will continue to pursue every legal option available to hold them accountable for their inaction," Arrigo wrote in a statement.

Property management has not returned a request for comment.

Tenants feel let down by the property owners for not making the necessary repairs or helping them out with enough housing assistance.

"Not helping us at all," said tenant Henrique Barbosa, who has now been displaced.