Donald MacGillis, a former editor for The Berkshire Eagle and Boston Globe, died at a hospital in Bangor hours after being airlifted off Maine's tallest mountain, his son said

A 74-year-old hiker who fell 50 feet after getting lost on a Mount Katahdin trail and spent a cold night waiting for rescuers died later at a hospital, his son said Thursday.

Donald MacGillis, a former editor for The Berkshire Eagle and Boston Globe was in critical condition when he was airlifted off the state's tallest mountain on Wednesday, officials said. He died hours later at a hospital in Bangor, said his son, Alec MacGillis.

Donald MacGillis, of Pittsfield, Massachusetts, was a former executive editor of The Berkshire Eagle, and he also served a Boston Globe editorial writer and national politics editor.

"He was the consummate local/metro newsman in his career as an editor at the Berkshire Eagle & Boston Globe, and he was my ultimate model," Alec MacGillis, himself a journalist, posted on social media. 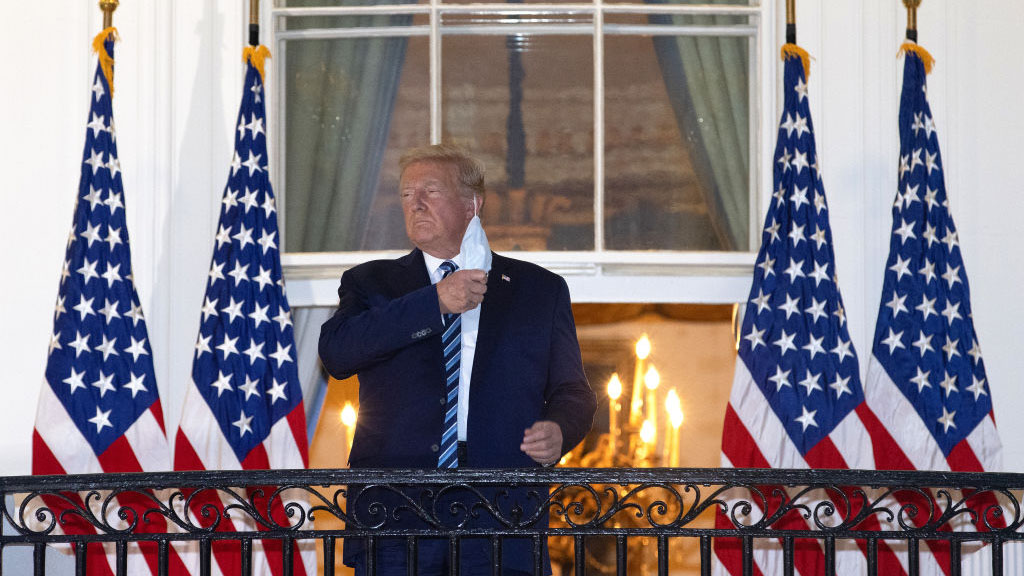 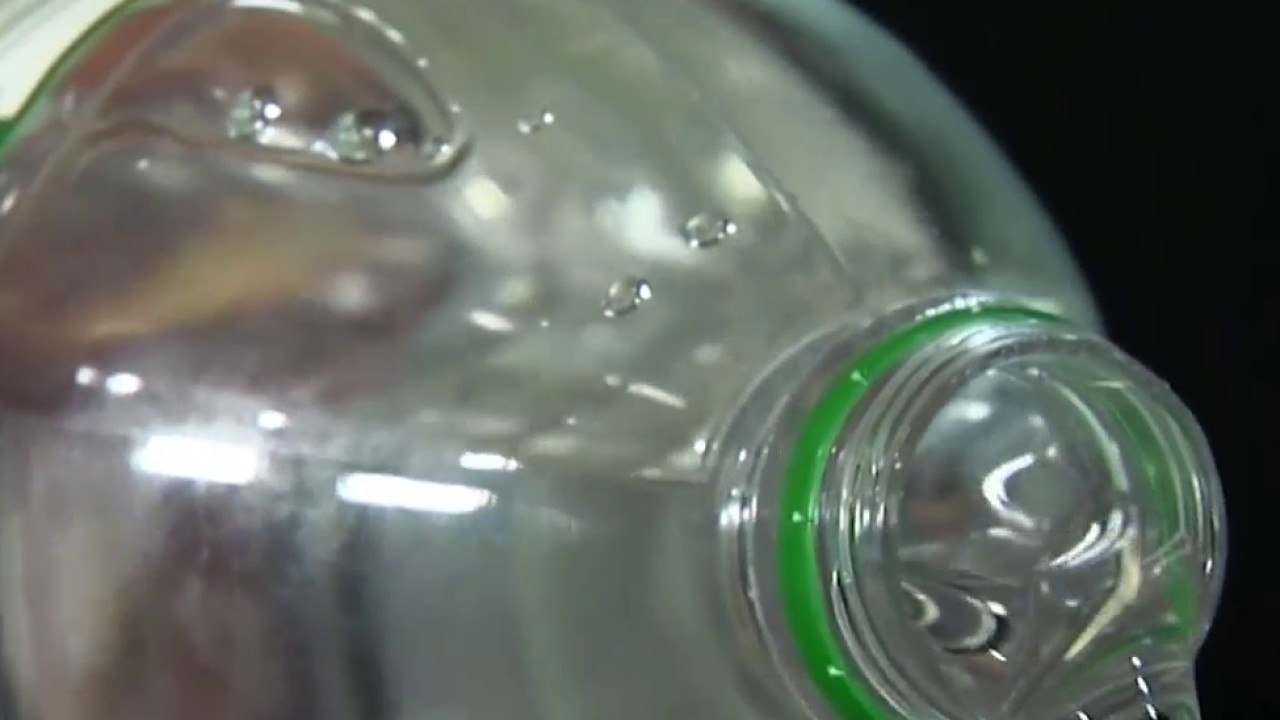 Poland Spring, the University of Maine Team Up to Create Sustainable Packaging

"He was really just the true ideal of the local journalist," his son said Thursday. "He was an incredibly decent guy."

The elder MacGillis, an avid hiker, was with a nephew when they got lost in rain and fog on Wednesday, officials said.

A ranger reached by cellphone advised them after midnight to shelter in place, but the nephew later reported that MacGillis had been hurt in a 50-foot fall, officials said.

The first ranger to reach their location reported that MacGillis was hypothermic and in critical condition. He was airlifted off the mountain by a Maine National Guard helicopter and then transported by a LifeFlight helicopter to a Bangor hospital.