A church in Vermont's Orange County spent Tuesday working to salvage what it could following a massive overnight fire.

One of the artifacts pulled from the rubble of the Williamstown Federated Church is linked to a famous name in American history.

"That's an incredible historic artifact," Stephen Morse, a church organist and historian, said of the bell that was removed from the site and stored for safe-keeping.

Markings show the church's bell was made in the famous Boston foundry of Paul Revere.

It was badly blackened, and the wood in its frame charred, but the important link to the founding of the congregation in the 1700s was saved. Church members said they believe it can be cleaned and restored.

"We have a lot of heritage in our church," said church treasurer Nancy Avery, who added that the church also had an unusual and historic organ that was lost to the fire.

The church’s ruined steeple was collapsed Tuesday morning by a series of strikes from a piece of concrete used as a wrecking ball to bring down the unsafe structure.

The fire call came in late Monday night, according to Chief William Graham of the Williamstown Fire Department — who noted that he and his wife were married in the church.

Graham told NECN he doesn't think anything criminal happened, adding that it will take more investigation to pinpoint the cause.

All told, 10 departments responded, Graham said, with no injuries reported. The church was unoccupied at the time, according to the chief. 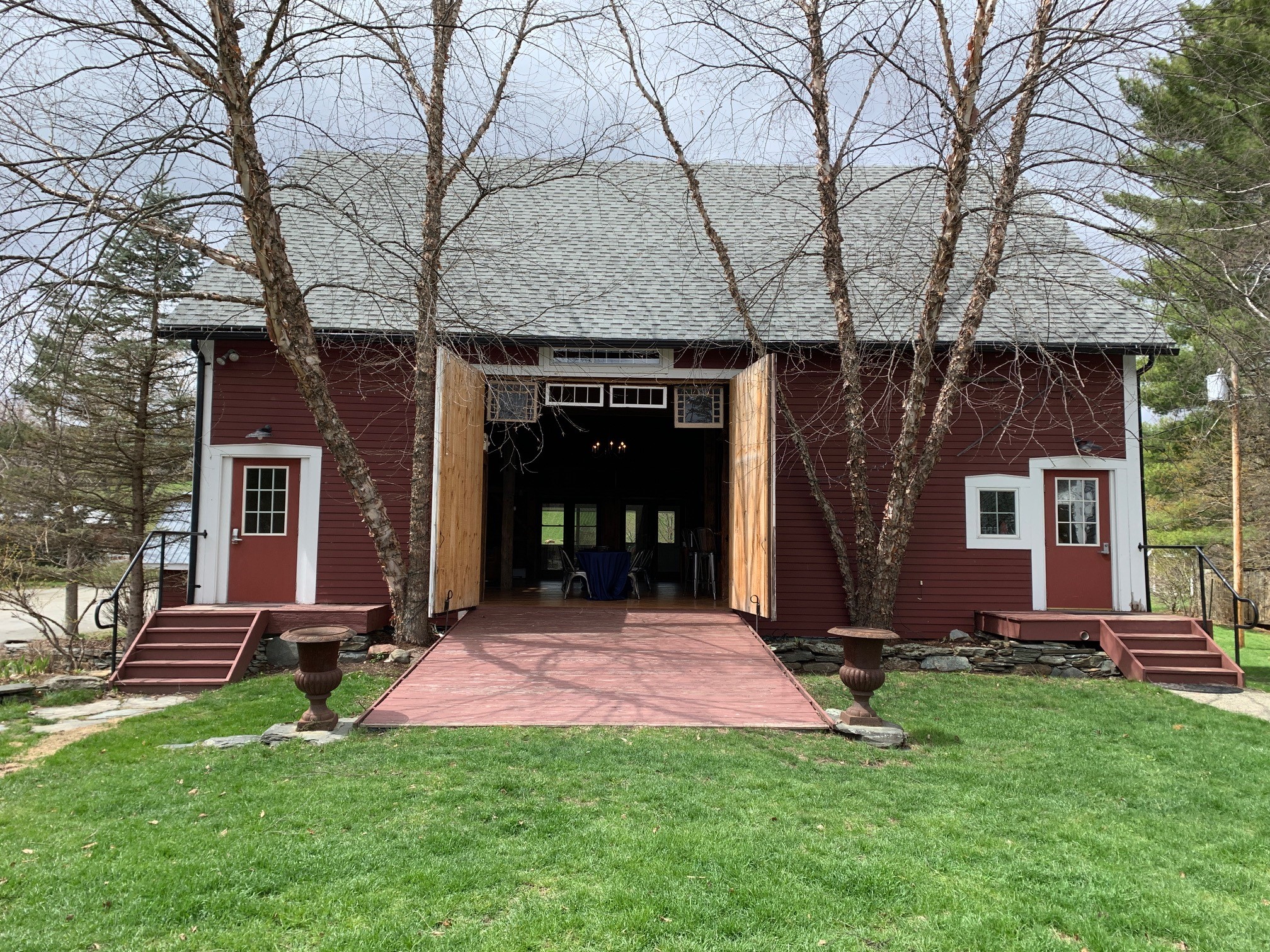 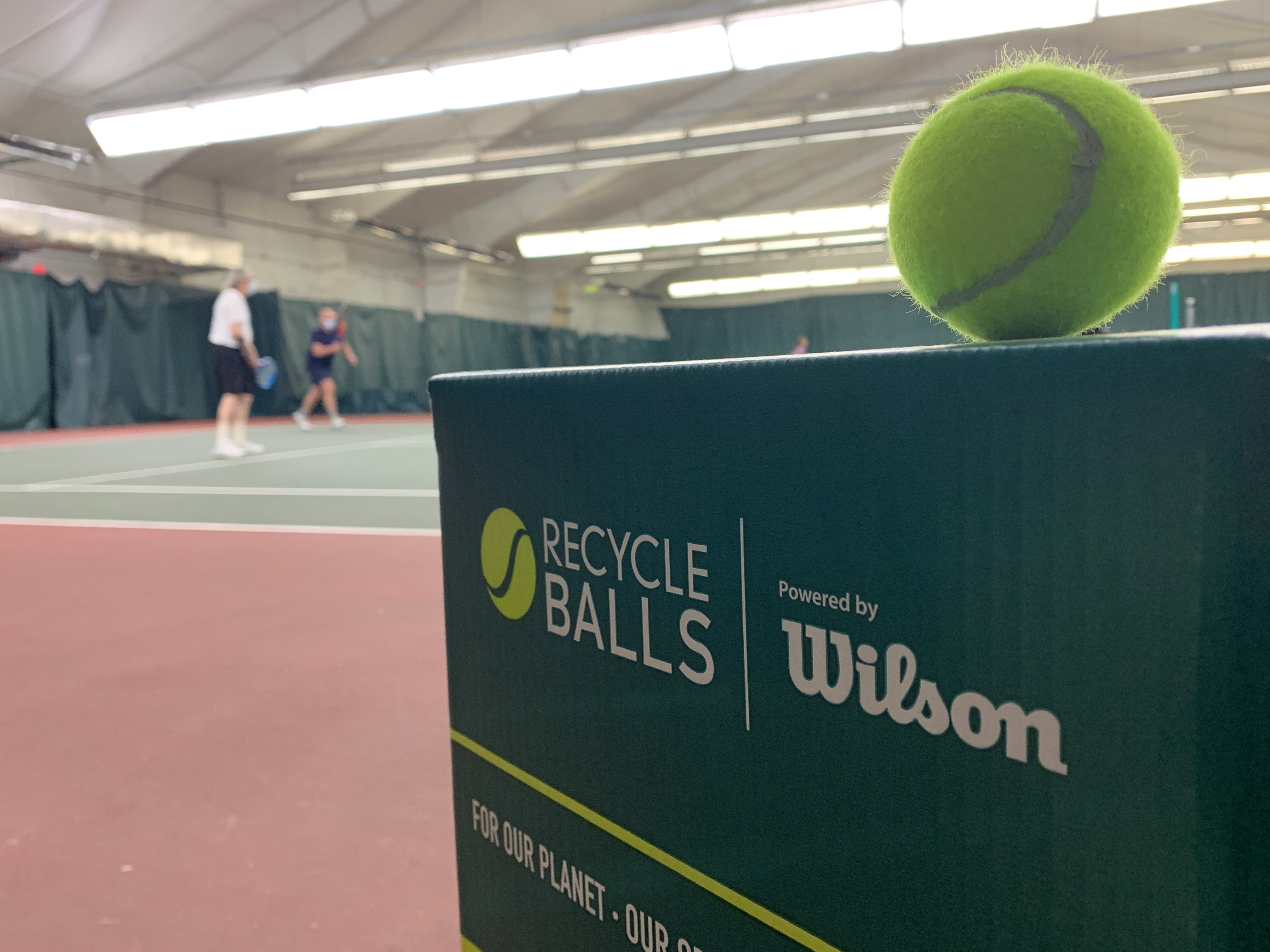 "It's upsetting to see a historic landmark right in the middle of the village going up in flames," Graham said in an interview with NECN. "But you know, our crews and mutual aid teams worked hard and did awesome at trying to contain it."

Pastor Doug Cameron said he is confident outreach work like the church's food shelf will continue, uninterrupted, and that traditions like a big chicken pie supper will return.

"Things like this can bring a community even closer together," Rev. Cameron observed.

Cameron said eventually, he may even push to display that rare Revere bell as a tribute to how we can survive even our most difficult challenges.

"We know as we go forward, God goes with us," Cameron said.

The Williamstown Federated Church community also owns a Methodist church building a few doors down. That was unaffected by the fire, and starting this Sunday, it is where services will move.

Cameron noted this Sunday's worship will be the church's first in-person services since the start of the pandemic.