Man Killed in Hit-and-Run in Chelsea; Suspected Driver in Custody

A man in his 40s has died after an early morning hit-and-run Saturday in Chelsea, authorities said.

The crash happened on 6th Street near the corner of Walnut Street around 12:30 a.m.

Officers took Ian Flynn, 26, of Peabody into custody on a charge of operating under the influence, Chelsea police said, noting that Flynn has not yet been charged with the man's death and that the investigation is ongoing. 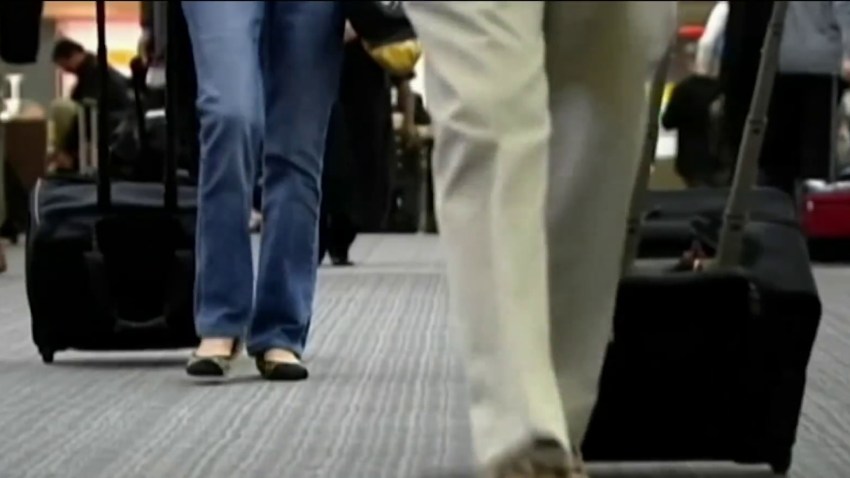 Flynn has previously been charged with operating under the influence, police said. It wasn't immediately clear if Flynn had an attorney who could speak to the arrest.

Officials have said that they are unsure of who called in to report the hit-and-run.